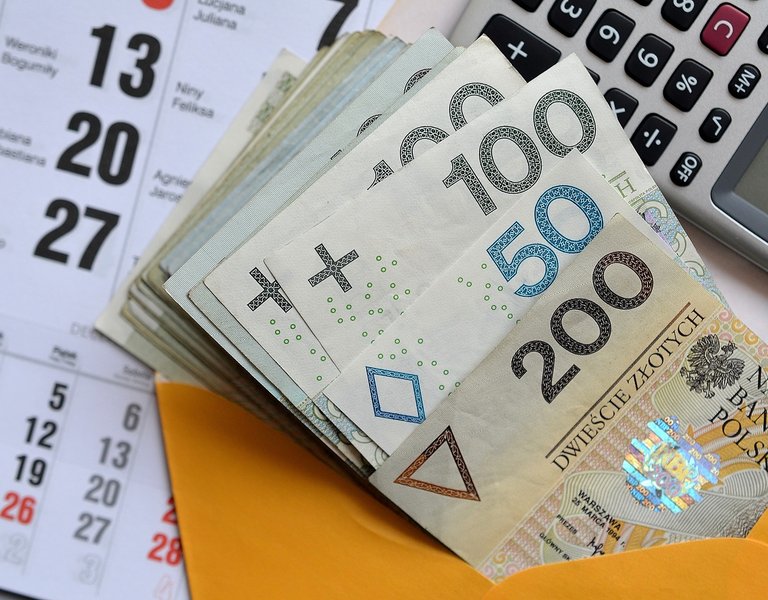 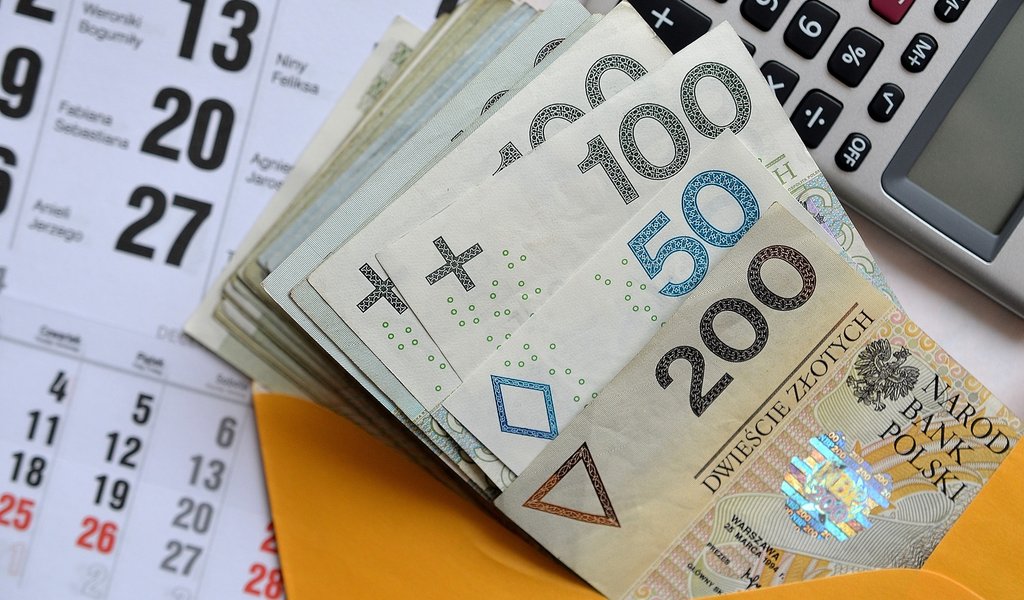 2017 budget deficit to be within EU norms

The initial proposal for the 2017 government budget forecasts a budget deficit of 2.9 percent of GDP, below the EU’s three percent limit, though experts speculate that revenue forecasts may be overly optimistic.

Under the budget proposed by the Ministry of Finance, which must still be accepted by the government as a whole, revenue in 2017 is estimated at PLN 324.1 billion (EUR 75 billion) and expenditure at PLN 383.4 billion (EUR 89 billion).

The proposals assume that in 2017 there will be 3.6 percent GDP growth, 1.3 percent inflation, a rise in employment by 0.7 percent and nominal salary growth of five percent.

Poland was taken out of the excessive deficit procedure by the European Council in 2015 following a reduction in the deficit to below the three percent of GDP threshold. The deficit has remained below this threshold since.

Revenue is expected to increase next year partially due to tougher measures on tax evasion, a new tax on gambling and increased VAT income.

The Ministry of Finance has allocated funding in the budget to various government commitments, including the 500+ child benefit program, a lowering of the retirement age, free medicine for over-75s, and increased public sector wages.

However several experts have expressed doubts that the GDP and revenue growth forecasts used can be met.

Małgorzata Starczewska-Krzysztoszek, chief economist at the employers’ Lewiatan Confederation, commented that, “I am worried that the expected growth in revenue from VAT and other taxes might be difficult to achieve.”

According to the economist inflation in 2017 will likely be lower than forecast, which means that a predicted PLN 13 billion (EUR 3 billion) increase in VAT revenue is unrealistic.

Meanwhile Bartłomiej Biga of the Jagiellonian Club commented the government has incorporated a relatively low GDP growth forecast into the budget, the forecast remains optimistic.

He added, “It can still turn out that there is in fact a bigger deficit than currently predicted [for 2017].”