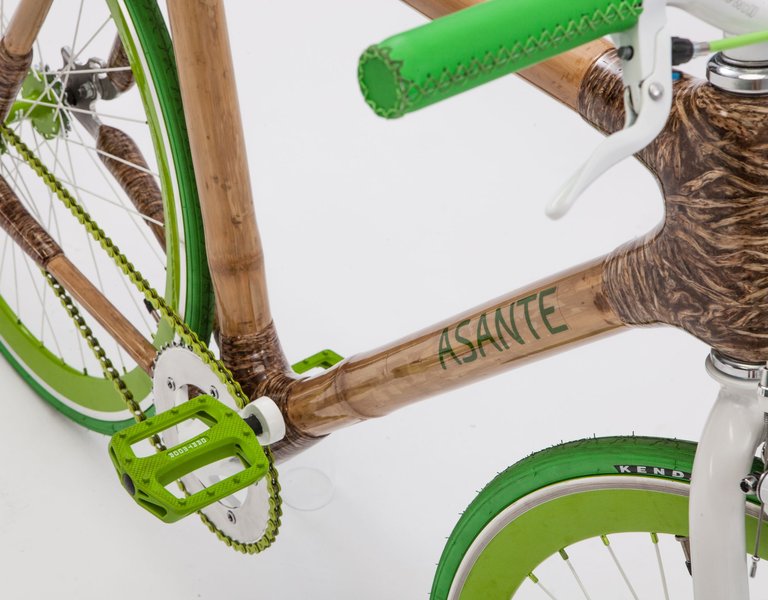 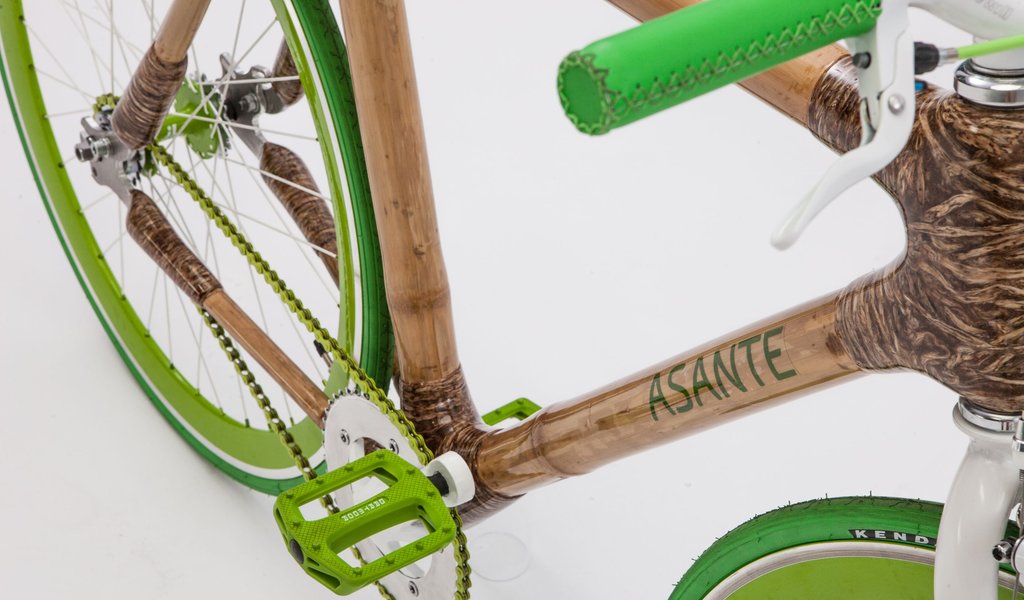 Frames for bicycles produced by Asante, a Polish company, are manufactured by the inhabitants of a village in Ghana. The money from the sale of every track vehicle then sold in Poland is later used to fund scholarships for African children.

The inhabitants of a village in the region of Asante, Ghana, assemble bamboo poles into solid bicycle frames. The constructions are later bought by a Polish start-up, Asante, run by Igor Pielas from Warsaw. His company uses such frames and high-quality gear to assemble bikes that are both original and striking.

“We started in early September 2015, hence at the end of the bicycle season. So far the first ten orders have been placed with us,” Igor Pielas tells Polska.pl.  “It will mean scholarships for ten bright but poor pupils from a Ghanaian elementary school in the region where we manufacture the frames,” he adds.

Igor Pielas, a graduate of the Warsaw School of Economics (SGH), has travelled widely in Africa, India, and South America. Of all his journeys, it is his trip to Kenya, where he saw the problems faced by people in poor regions, that remains strongest in his memory. Besides a hard life, attending school is a great challenge there because many Africans cannot afford to send their children to schools beyond the elementary level. This was the reason why the Yonso Project foundation has created and runs a social initiative in Ghana. On the one hand, the project gives Ghanaian villagers decent work and pay and, on the other, it funds scholarships for local pupils. It is an open-ended project that any entrepreneur can join. Yonso facilitates contact with local employees and later organises financial assistance for the school children.

“This form of scholarship allows for education to be continued. Part of the funds are also assigned to a larger scholarship fund for older, very bright pupils who want to go to college,” explains Igor Pielas.

The Yonso Project awards the scholarships in October every year. In 2016, Igor Pielas would like to be able to fund at least 100 scholarships for Ghanaian children.

The basic Asante bicycle model costs approximately PLN 4,000 in Poland. It is therefore not cheap. Asante’s owner admits that the unique handmade bamboo frame is the most expensive part, and that the company allocates USD 55 from the small margin that it makes on each bicycle to a basic scholarship for children in Ghana. The Polish entrepreneur would also like to hand over additional funds for gifted young people. Beginnings are not easy, but Pielas hopes that the company’s financial situation will improve once it will start selling Asante bicycles in foreign markets. He guarantees that a bicycle with a bamboo frame is just as durable and weather resistant as a bicycle with an aluminium or steel frame.

Bamboo bicycles are gaining popularity in the world as an alternative to vehicles with an aluminium or steel frame. For example, in the United States the production of bamboo bicycles is supported by an organisation called the Ghana Bamboo Bike Initiative.