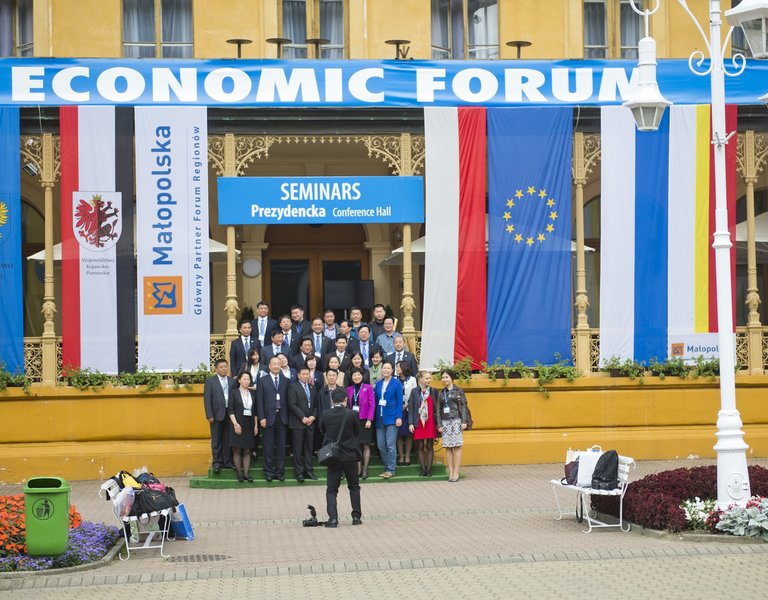 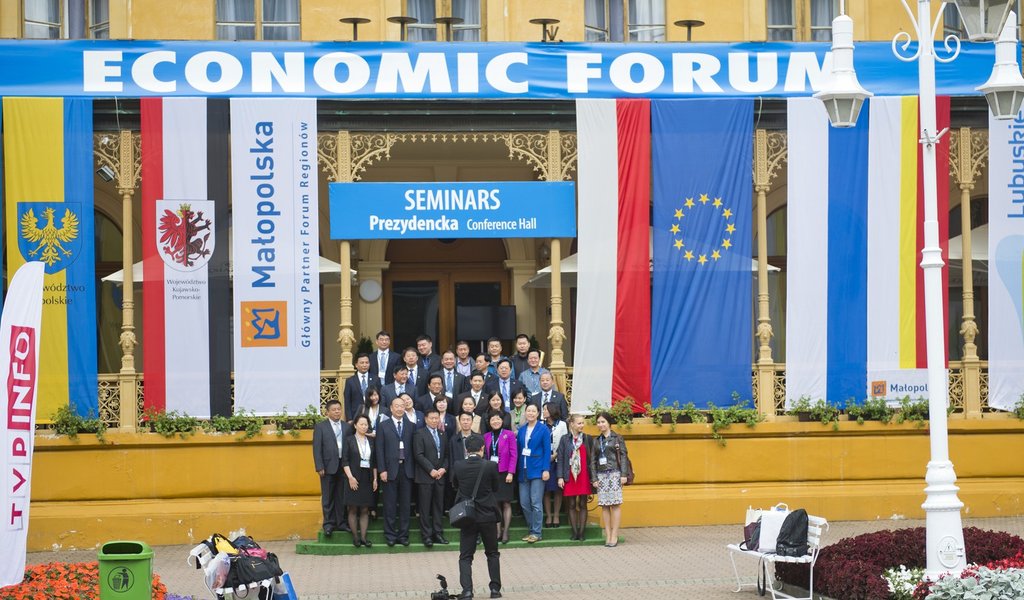 Building a stronger Europe in Krynica

Leading politicians and movers and shakers of the business world have come together at the Economic Forum in Krynica to discuss ways to strengthen Europe’s economic standing. With a reputation as the biggest and most important regional gathering bringing together business and political elites, this year’s edition of the Krynica event marks the 25th anniversary of the Forum.

The 25th anniversary of the Economic Forum in Krynica this year coincides with the 25th anniversary of Poland re-gaining its freedom – the first free elections since the Second World War were held in 1989 thanks to the Solidarity revolution. The economic transition initiated at that time, brought with it a lot of lively debate and dialogue, which continues to this day. The focal point of these debates takes place every year in Krynica, when business leaders from across Central and Eastern Europe attend the conference. In this respect, the Forum not only mirrors the changes taking place in the region – it also helps shape them.

The title of this year’s edition of the conference, taking place between 8 and 10 September 2015, is “How to build a strong Europe? Strategies for the future.” Apart from economic issues, the discussions will also focus on security within the framework of the Security Forum, initiated this year. The debates consider the challenges that Europe currently faces, in particular internal threats and the lack of political-economic stability within the European Union. Other major topics of discussion include the refugee crisis, which has become increasingly visible in recent months, the situation in Greece, as well as energy security, climate change and reform of the health sector. The organisers of the Forum have pointed out that given the geopolitical and economic hardships that the EU is confronted with, the economies of Central and Eastern Europe are managing reasonably well. A recent report published by Deloitte titled “CE TOP 500” shows that in 2014 the majority of countries in the region displayed accelerated economic growth. Despite this, the average revenue of the largest 500 companies in Poland and 17 other countries in the wider region was merely 0.3 percent. “The changes in revenue of the 500 largest companies is not representative of the macro-economic situation in the region,” assures Patryk Darowski of Deloitte. “2014 was a time of modest growth for Central Europe. Changes to GDP were to a large extent a result of an increase in exports to Western European countries. Furthermore, the 2014 figures suggest that the improvement of the economic situation in the region was strongly influenced by increasing domestic demand linked to higher demand by private consumers,” Darowski adds.

As was the case one year ago, among the 500 largest companies in the region, Polish companies make up the biggest share (170 in total which is eight more than last year). This year’s edition of the Economic Forum will be attended by around 3,000 participants from over 60 countries – economists, CEOs of some of the largest companies, government representatives, parliamentarians, scientists, businessmen, journalists and members of NGOs. The opening day of this year’s conference was attended by the presidents of several countries: Andrzej Duda (Poland), Kolinda Grabar-Kitarovic (Croatia) and Gorge Ivanov (Macedonia). Previous editions of the conference have included many distinguished guests, including the President of the European Commission, Jose Manuel Barroso, Czech President Vaclav Havel as well as laureates of the Nobel Prize for Economics, Edmund Phelps and Reinhard Selten. Every year the Krynica Economic Forum brings together government representatives and politicians from all European countries and Central Asia. 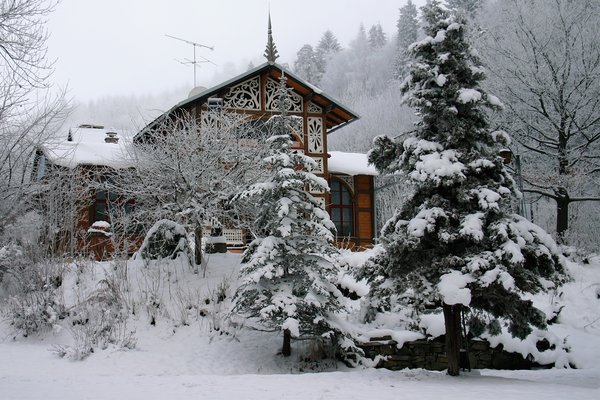 Krynica-Zdrój is a picturesque resort situated in southern Poland, within the Beskid Sądecki mountain range. It has been a spa town since the start of the 19th century, centered around the famous Krynica springs which are believed to have medicinal properties.

At the turn of the 20th century, Krynica attained international fame when the Polish geologist Rudolf Zuber discovered mineral springs which have a strong characteristic smell, now known as Zuber. They are the strongest healing waters in Europe, used, amongst other things, for treating gastrointestinal ailments.

The resort has long been a haven for artists. Every year, the Jan Kiepura European Opera and Operetta Festival is held on Krynica’s central promenade and in the hall of the Main Pump Room. The festival attracts over 1,000 soloists, choir members and musical theatre actors from across the continent as well as an audience of around 60,00 people. A major attraction is also the Nikifor Museum, dedicated to the famous primitivist painter who lived and worked in Krynica for most of his life. A statue in his honour stands on Krynica’s main promenade.

Krynica is also a ski resort. Winter sports can be practiced on the slopes of Słotwina and Jaworzyna Krynicka.