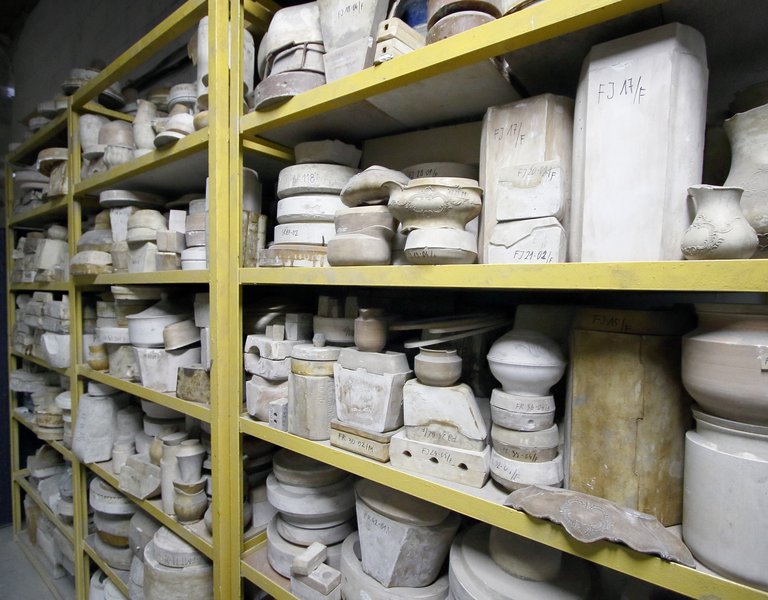 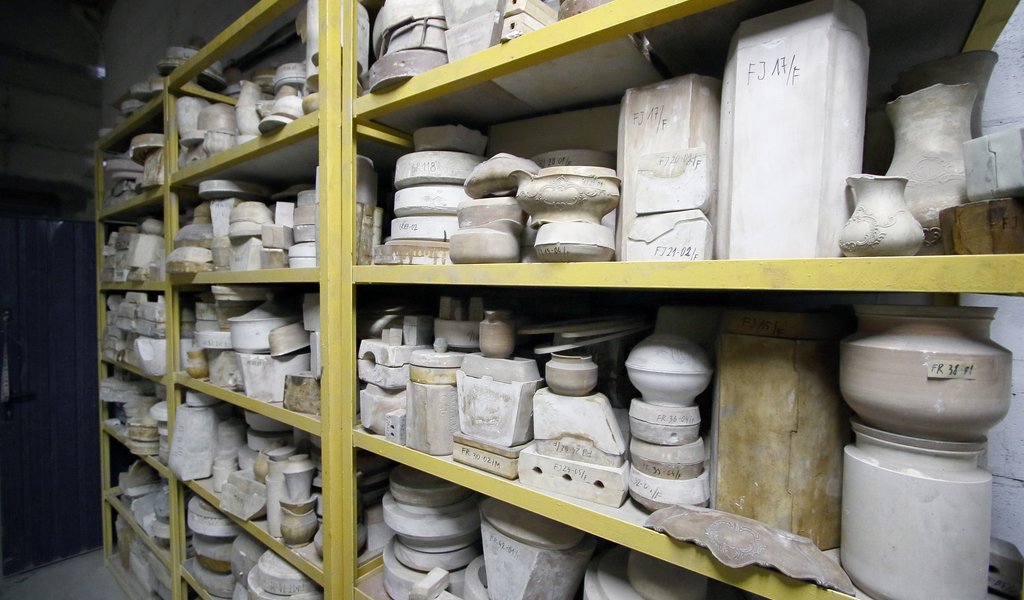 History of Porcelain Street in Katowice

Political systems come and go, national borders change, but porcelain has been here for nearly a century. Though nowadays little more than a backdrop to a flourishing business, it is a noble backdrop all the same.

Porcelain Street in Katowice is lined with shop floors, warehouse stores and workshops. It ends with a huge compound of a former factory that gave its name to the street. Only four years ago it lay in ruins. Its bricks, once red, were coated in black, while broken window panes gave a fright to anyone who ventured into these parts. Today, most of the Porcelain Factory buildings have been restored to their former glory, with the compound being home to a small town of roughly thirty companies that offer new jobs. These include a hairdresser’s, a dentist’s, beauty salons, a bistro, two galleries, and advertising agencies. The imposing edifice of a former sorting plant provides a venue for concerts. And what about porcelain? Its production continues, albeit on a much smaller scale. Marketed as Porcelana Bogucice, it evokes the story of this place, once nicknamed “the white pit.”

Women’s day at the factory

The story goes back to the 1920s, when businessman Ryszard Czuday began conversion of a former animal feed factory. The company’s shareholder was Giesche SA, whoso logo was emblazoned on the first coffee and dinner sets, made in 1925. Later on, a capital injection from the American corporation Harriman made it possible to modernize the factory, which represented Poland at the 1939-40 New York World’s Fair. During the war, the company continued production under a German management. In communist Poland the plant was nationalized, and most of its traditional designs and models destroyed. “Eighteen hundred people worked here in the 1960s,” says Aleksandra Kandzia-Ulrych, vice president of the Giesche Foundation, which is in charge of the industrial grounds today. “With ninety percent of the staff being women, Women’s Day celebrations were a big thing around here. To mark it, theatre performances and concerts were held in a vast ballroom that boasted a stage. The factory had plenty of amenities for women, such as special rooms where pregnant workers could take a rest.” 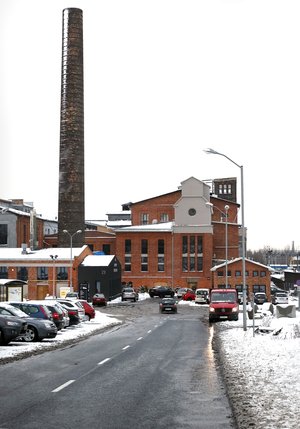 Problems began in the 1990s, as the behemoth of a company was struggling to make it through economic transformation. Production was suspended for a time, then resumed following privatization, but on a greatly reduced scale. Today, the ceramics maker is just one of the tenants in the Porcelain Factory. It sources porcelain from other manufacturers to decorate and burn patterns into it. “We do want porcelain to form part of the background, but our primary objective is to build an industrial and technology park,” explains Aleksandra Kandzia-Ulrych. “It’s not only business that we are after – we plan to set up an entire service hub.”

Three thousand in one evening

The Porcelain Factory may be located at a major crossroads, but it’s not easy to reach for someone without a car, so the 940 public bus service has recently been launched to link it with Katowice’s bus terminal. “The buses plying this route were empty at first, as people commuting to work had got used to giving each other a lift. Since then the service has gained in popularity, with the revitalized Porcelain Factory giving work to more and more people. Additional buses are also provided to accommodate weekend events,” the Giesche Foundation vice president notes with satisfaction. As she explains, the city is keen to support new projects seeing this place flourish. She cites the municipal permission to tidy up a grove near the factory, something the authorities couldn’t afford to pay for themselves.

The Giesche Foundation was launched by people who were willing to revitalize the entire compound, and reinvigorate this urban district. The first visitors toured this place in May 2013, during the Night of Museums. “We just walked out through the gate and were totally overwhelmed by the row of people occupying the whole length of the street. We had nearly three thousand visitors in one day! People would queue for up to two hours to get into the factory. Grandmas would point out to their grandchildren: ‘This is where I worked.’ They were glad this place was open again,” says Aleksandra Kandzia-Ulrych. 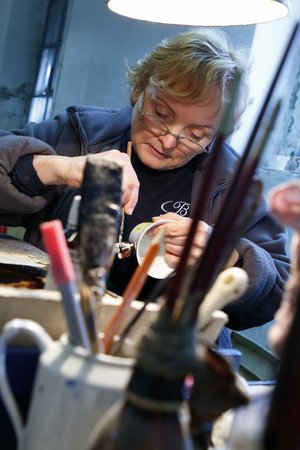 The factory is still available for visitors by appointment. A guide will show them around an exhibition chronicling the plant’s history; demonstrate original moulds for making porcelain; invite them to watch as china is being decorated. Additional modelling classes can also be attended. The place is a magnet for fine arts students from Katowice and Wroclaw, who come here for various workshops. The numerous displays and concerts are putting the factory on the cultural map of Katowice.

Today’s decoration studio consists of only a handful of ladies who practise their elaborate craft by hand. They take ready pieces of white porcelain, cover them with carbon paper, and use a rubber ‘finger’ to smooth away any water or air bubbles. We watch as pieces of the Autumn collection, which celebrates its 20th anniversary this year, are being made. Once dry, these little beauties make it to the kiln where they are fired until ready for use.

Another marvel are hand-painted sets, notably the music collection, to which new scores by famous Polish composers are added, immortalized on cups and saucers. “This work requires great precision and patience,” stress factory workers. Still brown while being applied, the paint takes on a refined, golden hue once fired in the kiln. The effects are shown off at one of the factory shops. Another collection which has proved very popular is Bebok, named after a legendary folk creature that looks like an imp and was a bogeyman for naughty children in Silesia. “Bebok is about half a metre tall, with hoofs instead of feet, holding a stick to beat brats with it on and on,” reads the blurb, originally written in the Silesian dialect.

It is worth taking a stroll along the History Hallway, where historical photos are on display. Some of them are family pictures of Krystyna Ropka, a former factory worker. They convey a sense of the plant’s heyday. But history has left its traces all over the factory grounds. You can find there original beams with embossed names of mills; a wall featuring slightly blurred communist slogans, such as “Competition as an avenue to socialism.” Political systems come and go, national borders change, but porcelain has been here for nearly a century. Though nowadays little more than a backdrop to a flourishing business, it is a noble backdrop all the same.