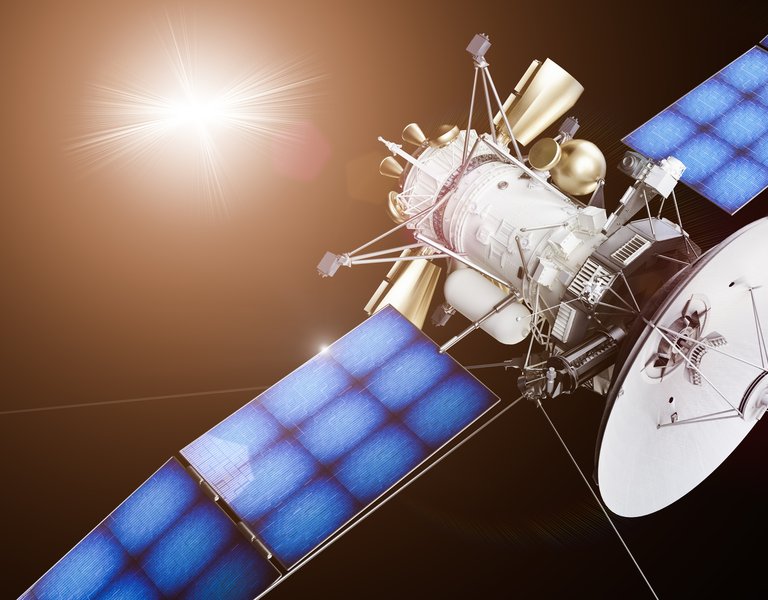 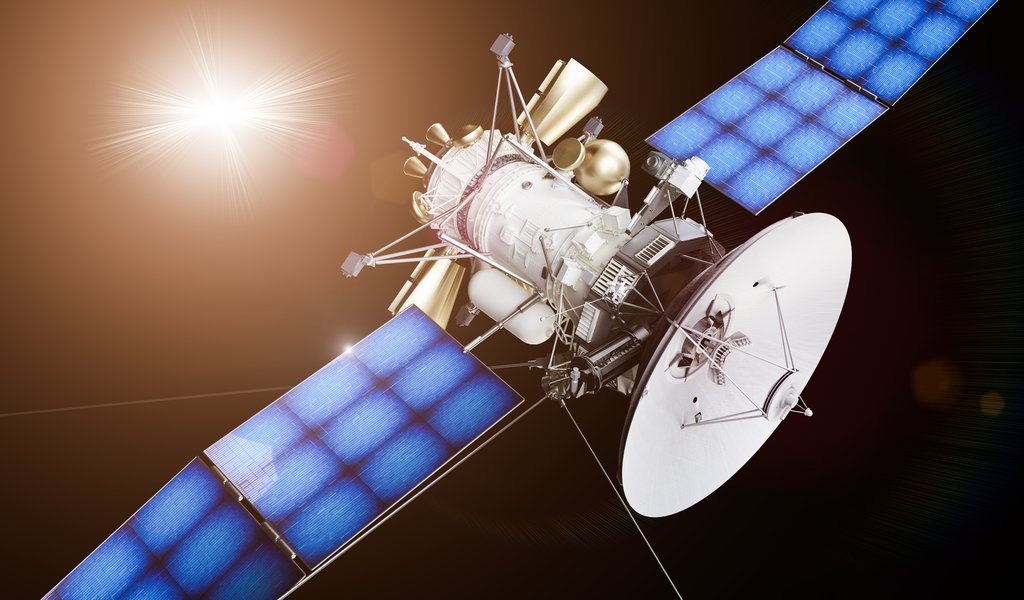 The Warsaw suburb of Piaseczno is home to Poland’s first assembly line for satellites and space station parts. Equipment made here will fly to the International Space Station in 2016.

A double air lock, air filters, protective suits – walk through the closed doors of Creotech Instruments’ assembly line and you step into cosmic reality. It is here that parts for satellites and space stations are put together in highly sterile conditions. The tiniest speck of dust accidentally locked in electronic circuits that will be sent into space could cause a failure that might defeat the whole mission. That is why the European Space Agency (ESA), the major body commissioning space equipment on our continent, requires plants making parts for space flights to be certified. The only company in Poland boasting such a certificate is Creotech Instruments from Piaseczno. 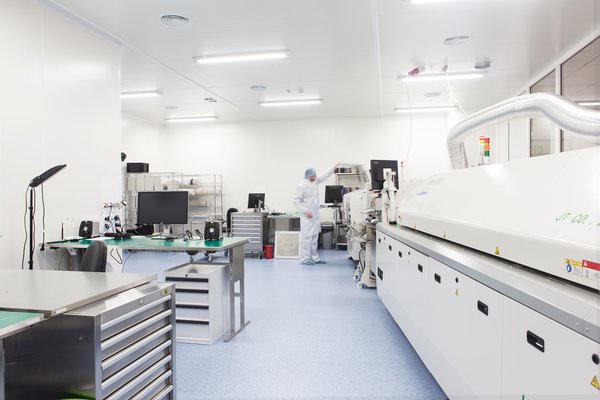 “Our cleanroom is made up of two sterile rooms and a technical support area with machines that filter the air and control its humidity,” Dr Grzegorz Brona, the Creotech Instruments President, tells Polska.pl. “The first room, separated from the outside world by an air lock, guarantees air purity of 100,000 dust particles per cubic foot. That’s enough to assemble and test electronic elements to be sent into space. Cross the air lock to another room, and you’ll find even tighter standards of purity, to the tune of 1,000–10,000 dust particles per cubic foot. Here we can work on optical elements for space projects.”

To protect the delicate electronics from electrostatic charges, the company has earthed the floors of both rooms, and all pieces of equipment. The engineers working there must comply with strict procedures to ensure the assembled equipment is reliable. The first air lock is preceded by an additional walk-through zone where air pressure is 0.2-0.3 atm higher than atmospheric pressure. This eliminates any airborne contaminants.

“It took us a long 14 months to prepare the cleanroom and get it certified. Now we supply our ESA customers with electronic components that will begin to work on the International Space Station in 2016,” says Dr Brona. What he means is electronics for the Atmospheric Space Interactions Monitor project. It will be scanning the upper atmosphere for electric discharges, and trying to track the mechanism responsible for typhoons and hurricanes.

The cleanroom is busy; the company from Piaseczno is fulfilling a host of space contracts that require sterile conditions.

“Currently, we are ESA's largest contractor in Poland,” says Dr Brona. “We have about 10 projects for the agency in the works now, with roughly the same number being simultaneously processed for other entities.” 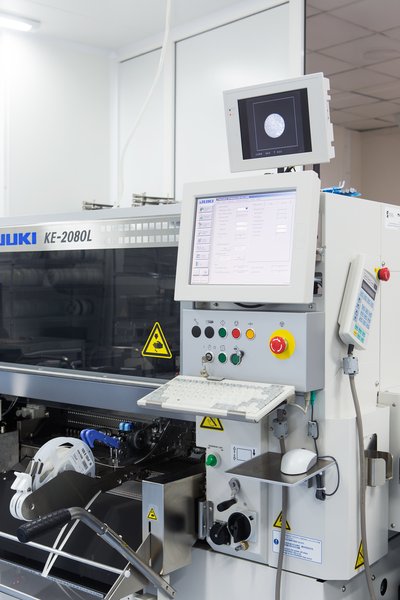 Creotech cut its teeth in the space industry by taking part in the Pi of the Sky project of the Space Research Centre of the Polish Academy of Sciences. The scheme is about automatic sky observation in search of optic flashes of cosmic origin, and space debris. The company supplied about 20 cameras that can crunch and analyse data in real time at a fast pace. Creotech’s experience of creating optic elements for sky watching proved an asset in NEOSTEL, a project of an international consortium that wants to build a network of telescopes working together like a fly's eye. A sky image on the telescope mirror is divided into parts, and passed on to a number of cameras, each of which analyses its own fragment. Once the whole image is pieced together again, it gives a more detailed representation of a bigger chunk of the sky. This makes it possible to look out for space debris or potentially Earth-threatening objects such as asteroids or meteoroids. Their power to wreak havoc could be seen in 2013, when a meteorite struck near the town of Chelyabinsk.

“Our task is to supply cameras that are at the heart of the NEOSTEL telescope,” says Dr Brona. “It’s no small distinction for a company from a country that’s only developing its space industry. This proves that our partners are putting their trust in us.”

Talks are also underway about  Creotech’s most ambitious project to date: the first satellite to be built entirely by the Polish industry and financed by ESA. Poles have already sent three probes into orbit, but they served scientific purposes, and were mostly assembled from ready-made parts imported from abroad. This time, a much bigger device will be made by a consortium of domestic companies, led by Creotech.

“Building a Polish satellite for monitoring the Baltic Sea would be the first step towards a domestic space industry. Another one would be the winning of government contracts for bigger satellites weighing up to 150 kg. It’s contracts like these that establish space industry in a country,” emphasises Jacek Kosiec, head of space projects at Creotech.

The company is rapidly developing to meet these challenges. It plans to build a new assembly plant and another cleanroom, and to expand its laboratory. Creotech also wants to fit thermal chambers in its laboratories so as to be able  to test the resilience of satellite and their parts to extreme temperatures, as well as shakers for testing shock resistance. These will come in handy very soon, with the first Polish-made satellite to be ready in three to five years’ time.