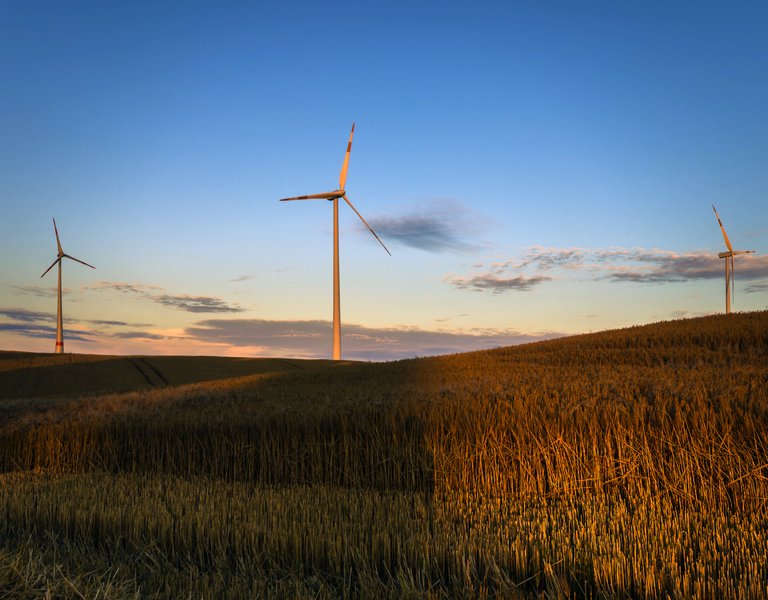 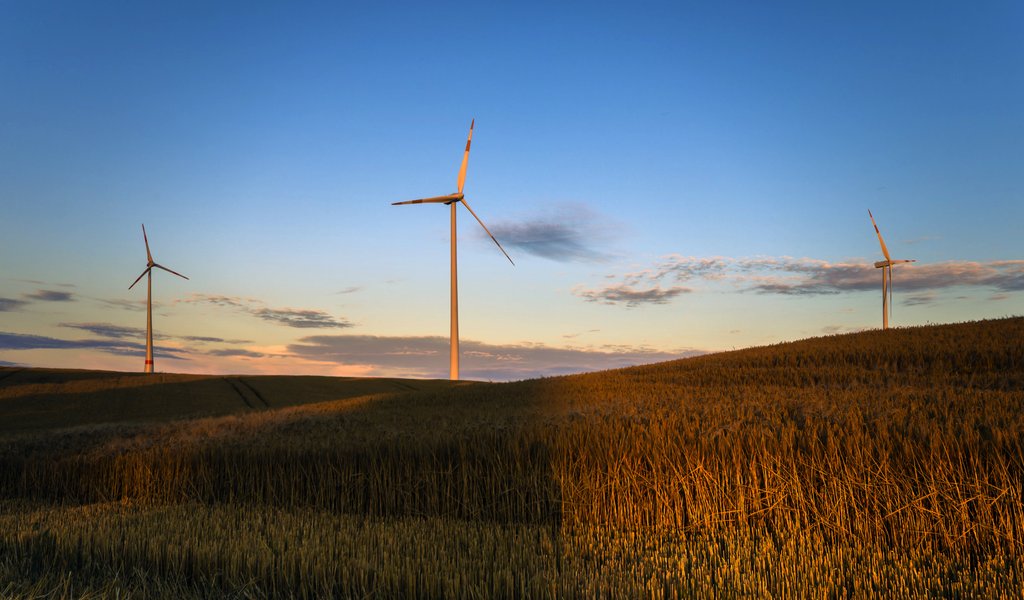 A country of the tallest wind turbines

Fast increase in capacity and the world’s highest turbines – this is what Poland’s wind power industry looks like in 2015.

Tourists exit the A2 motorway near Nowy Tomysl (Wielkopolska Region) especially to take a closer look. And there is much to look at: two huge wind turbines installed in the nearby village of Paproc. At 210 metres, they are the world’s highest turbines. The generators have three, 50-metre long blades, each weighing 18 tons.

“From what I can gather, our turbines are still the tallest, but competitors from other countries are working hard to build even bigger ones,” Grzegorz Bartol tells Polska.pl. He is the CEO of Istra, a company that owns the Nowy Tomysl power plant. The facility has only two turbines, which generated 15,800 MWh in 2014. “Compared to similar rotors installed on lower, 100-metre-high masts, our turbines generate 15% more power, wind strength being the same. Our tiny experimental contribution to the development of the wind energy sector is in tune with global trends towards ever bigger generators on ever higher masts,” adds Bartol.

He is happy with the turbines, but high temperatures and windless weather have taken their toll on his power plant just as they have on other wind farms in Poland. “Extreme weather conditions in the summer of 2015 played havoc with the electronics,” says Grzegorz Bartol. “With hardly any wind blowing at such high temperatures, the summer season was especially bad.”

Wind farms will be making up for this in the autumn and winter. In 2015, Polis wind farms are also likely to get close to, if not repeat, their record capacity increase from 2013, when renewables accounted for almost 11% of Polish energy production, while 3.66% was generated by wind farms alone. As a result, Poland ranked ninth in the EU in terms of wind power capacity. “In 2013, new power plants added 894 MW to our capacity, which gave Poland the eight place globally in terms of power increase,” reads Wind Energy in Poland, a report commissioned by the Polish Information and Foreign Investment Agency in 2014. According to the Energy Regulatory Office, over 2,300 wind turbines with a total capacity exceeding 3,800 MW were operating in Poland at the end of 2014. Plans of the Ministry of the Economy envision that 18.2% of gross energy is to be sourced from renewables by 2030.

In recent years, wind farms have expanded the most in the provinces of Wielkopolska and Lodz, and in the coastal areas. With over 25% of all wind turbines installed in Poland, the Kujawsko-Pomorskie province is leading this process. The first wind turbines were set up in 1991 at the former Hydroelectric Power Plant in Zarnowiec, which is now home to the Lisewo wind farm. In turn, the first industrial wind farm (called Barzowice) was launched in the Zachodniopomorskie province in 2001.

Poland’s largest wind farm is Margonin, located in the province of Wielkopolska. Almost 60 wind turbines dot two areas, 50 square kilometres each. Picturesque from afar, the farm fills you with respect up close. It’s difficult not to get dizzy standing at the base of a 100-metre-tall turbine and looking up to a rotor that’s 90 metres in diameter.