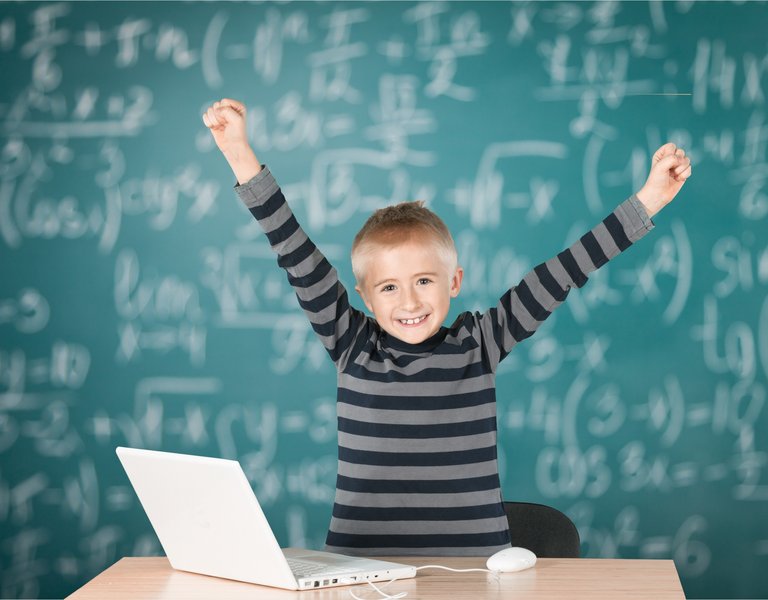 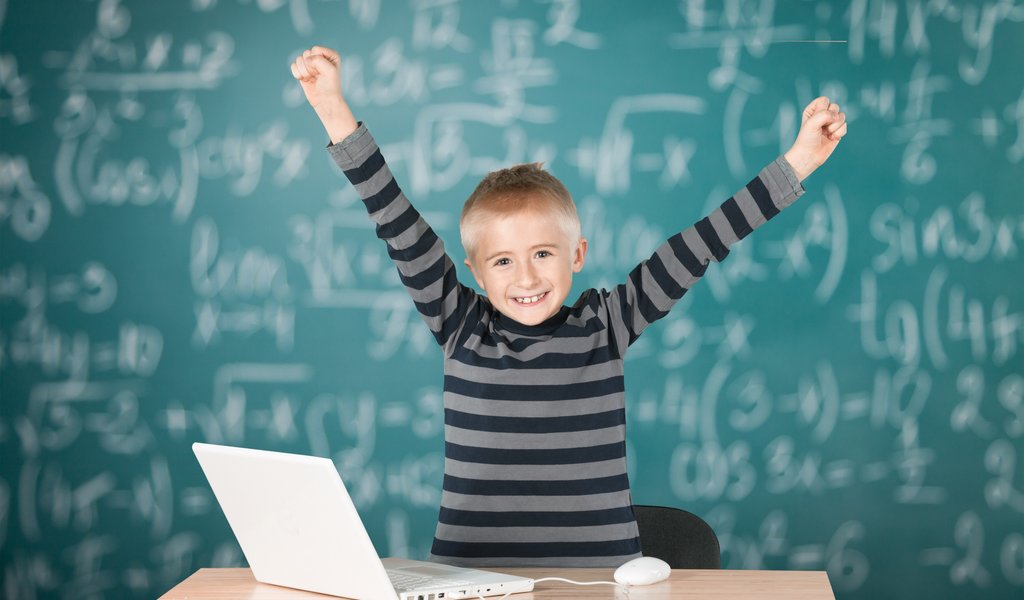 “Coding Masters”, an educational initiative designed to teach programming to preschoolers, has been introduced to kindergartens across Poland. As many as 100,000 Polish school children are currently being taught to code.

Preschoolers in 18 kindergartens in Poland are being taught to code in the Scratch language. It is an activity they enjoy immensely as the Scratch script is based on colours and simple symbols that children are fond of.

The language has been designed specifically for children aged 3-6 by specialists at the Massachusetts Institute of Technology (MIT), one of the best technological universities in the world. By playing educational games preschoolers also solve simple Sudoku tasks and learn basic coding principles. This knowledge, or rather the problem-solving skills that it provides, is deemed to be highly beneficial for children. The benefits of these exercises are expected to create positive effects very soon.

“Learning basic programming principles helps children to develop their cognitive skills, such as memory, greater attention span and cause-and-effect thinking. It also helps them to improve their ability to cooperate in a group and solve problems. These are the reasons why we have launched the “Junior Coding Masters” programme,” Krzysztof Jaworski, the co-ordinator of the nationwide “Coding Masters” initiative, told Polska.pl.

“The change in the way of thinking about educating children aged 3-6 by introducing playful learning, i.e. methods involving both educational and playful elements, is a great success of the “Junior Coding Masters” program,” added Dr. Justyna Jasiewicz, the research coordinator at Centrum Cyfrowe Projekt: Polska, which has carried out research on the effect of children’s contact with modern technologies.”

These findings have been supported by global trends, which indicate that children are becoming increasingly familiar with programming techniques.

According to the American sociologist Douglas Rushkoff, in a digital age, we have to learn to program or we will risk being programmed. Rushkoff’s statement has been validated by an increasing number of facts and statistics: the top positions on the lists of prospective professions have been occupied for several years by software developers and data analysts, and it is likely that in the near future the ability to program will become as important as the ability to read, write or speak English.

The pilot edition of “Coding Masters” was launched in October 2013, and was followed by the first phase of the program, launched in March 2014. Learning to code in Scratch is the key element of the program. The course complements computer science classes included in the Polish core curriculum, in which coding is introduced not earlier than in Grades 4 and 5.

Assisted by 3,000 teachers, as many as 100,000 children are developing their programming skills in 1,200 schools across Poland, as part of the on-going third edition of the “Coding Masters” programme.