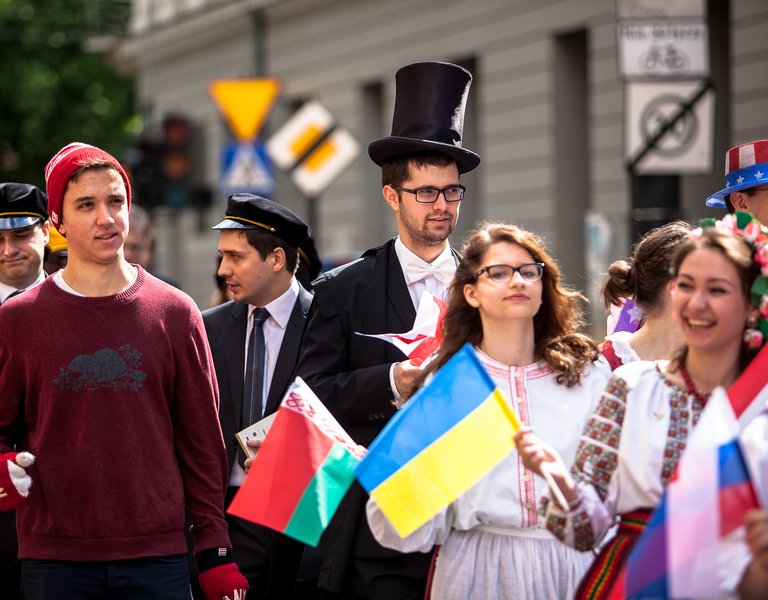 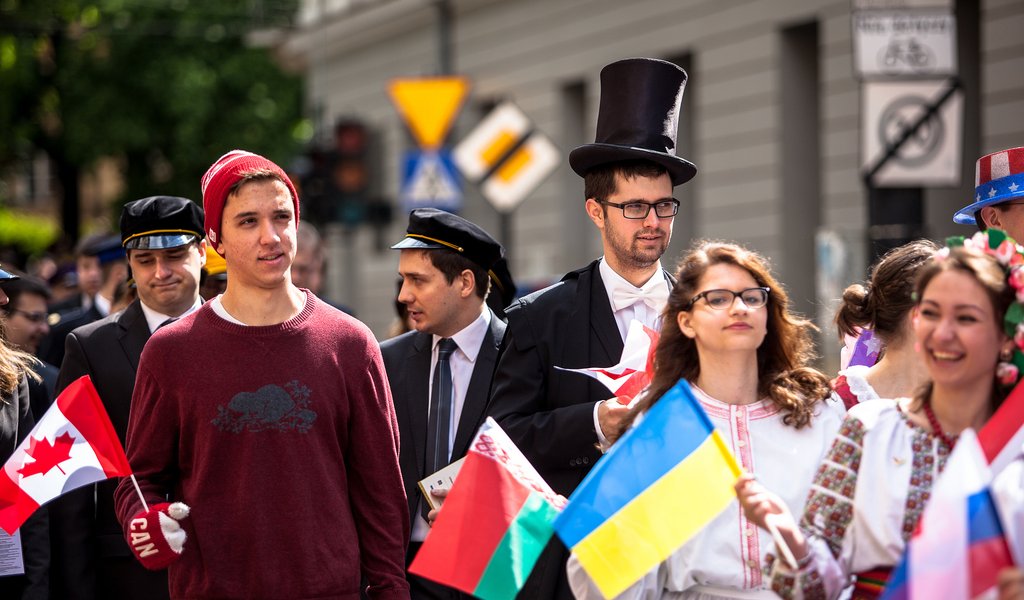 The Morawiecki plan is to be expanded to include incentives for Ukrainians, Belarusians and Vietnamese citizens to apply for employment in Poland.

Deputy Prime Minister Mateusz Morawiecki said that encouraging, for example, Ukrainians to come to Poland to work is an important pillar of demographic policy and necessary to mitigate the effects of adverse demographic trends. Speaking at a panel at the Economic Forum in Krynica, he said that this is an issue of “fundamental importance for geopolitical reasons”, but also for the current labour market environment.

Why encourage immigrants to seek employment in Poland? The answer to this question lies in demographic forecasts prepared by the Central Statistical Office (GUS). By 2060, the working age population will diminish by 6.7 million compared with 2015. And if the retirement age is lowered, the decrease will amount to as many as 8 million people.

Experts argue that the government “Family 500 plus” programme may only alleviate the problem, rather than eliminate it. Admittedly, apart from reducing household poverty it is also meant to increase the birth rate, but even if the latter goal is reached, it won’t be enough to reverse the negative trends any time soon. Children born in the near future will only enter the labour market in the mid-2030s.

In the short term, child benefits may even have a negative impact on the labour market, argue analysts at the Centre for Economic Analysis CenEA. In a report published yesterday, they forecast that in the next few years as many as 235,000 people may give up their jobs as a result of child benefits they receive. Groups likely to do so will mostly include women, people with lower or secondary education, and those living in rural areas and towns with populations of less than 100,000. According to Michał Myck, the CenEA director, an inflow of immigrants might mitigate the impacts of such a labour drain.

“People likely to give up employment over the 500 plus scheme are mostly in rather low paid jobs. For them, the child benefit will account for a sizeable part of income and so it will significantly influence their decisions. These are exactly the kinds of jobs often taken up in Poland by immigrants from the East,” says Myck.

He points to CenEA studies showing that people likely to quit work will include those for whom employment is largely connected with their financial situation and for whom this “financial urge” will recede after the payment of child benefits.

“If in such circumstances new workers didn’t enter the labour market, it would add pressure to raise wages in jobs that are low paid today,” Myck says.

Encouraging Ukrainians to come to Poland, stresses Morawiecki, is not only about replenishing “number gaps” but also about gaining a highly qualified workforce. From what he says, the Responsible Development Strategy, which is now in the consultation process, should be expanded with provisions for running effective migration policy. Right now, there are three types of proposed immigrant measures: active immigration policy tailored to labour market needs, programmes to upgrade the competencies and qualifications of foreigners working in Poland (e.g. language skills), and fast-track immigration for highly skilled professionals. Those measures would be further clarified and developed, although the deputy prime minister didn’t disclose any details. “There’s no need to come up with special incentives, we should instead learn from the example of those who have failed to bring about a far-reaching adaptation of immigrants,” emphasised the deputy prime minister.

According to a report by the Union of Entrepreneurs and Employers (ZPP), an estimated million Ukrainians may already be working in Poland today, of which 650,000 are legally employed, with the rest in the grey economy. If all of them were to work legally, paying taxes and social insurance contributions, the public budget would gain even PLN 9 billion. The report says Ukrainians are eager to work and are law abiding, i.e. they are possibly the best source of immigration.

“Different analyses reveal that Poland will have workforce shortages and that the workforce will be one of the main resources that countries will compete for. If we want to keep public services at the current levels, we should legalise the stay of all Ukrainians and give them the right to work in Poland,” emphasises Cezary Kaźmierczak, the ZPP boss. He adds that such a policy should also be applied to other nationalities that assimilate well in Poland, such as the Vietnamese and Belarusians.

But for the time being the government may be going in a different direction. The family ministry has put forward a proposal that all Ukrainians working in Poland be obliged to apply for a work permit. Today, those coming for half a year at the most are exempt from the procedure. Two deputy prime ministers, Jarosław Gowin and Mateusz Morawiecki, oppose the idea. Our sources say that they have secured the support of the PiS party leader, Jarosław Kaczyński, and that restrictions will probably not be introduced.