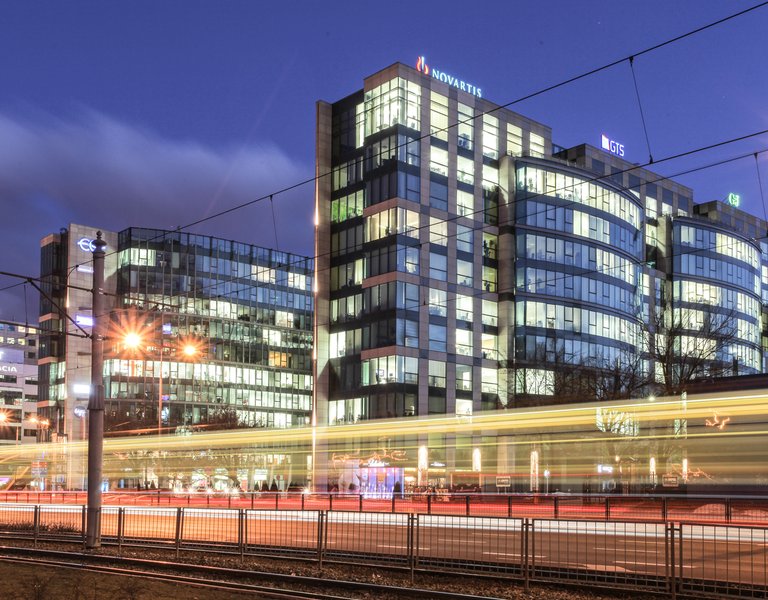 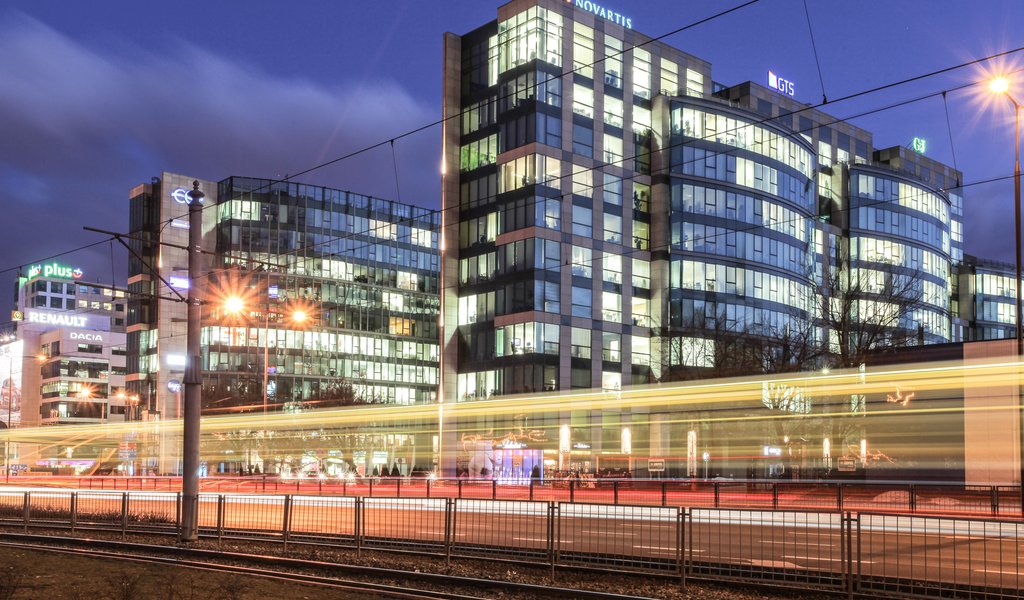 Until recently, economists have doubted the governmental forecast of GDP growing by 3.6 percent this year. Today, it seems underestimated.

Towards the end of March, we asked economists how Poland’s Gross Domestic Product had changed over the quarter which was coming to a close at that time. Their average estimate seemed to suggest that GDP growth had picked up from 2.7 percent to 3.3 percent during Q4. While a few admitted that data for the first two months of the year seemed to be pointing to economic growth approaching 4 percent, they emphasised that such a result was highly improbable. Once the Central Statistical Office published information on the economic situation in March, all doubt vanished.

MBank economists, who had recently bumped the GDP growth up for all of 2017 to 4 percent, tweeted that the economy had probably already reached such a growth tempo in Q1. ING Bank Śląski and PeKaO experts claim that GDP dynamics could have been even higher. Even Bank Zachodni WBK analysts, somewhat guarded in their previous opinions, admitted that the GDP growth rate during Q1 “could have exceeded 3.5 percent".

Economic circumstances - a surprise even to optimists

As the Central Statistical Office reported on Thursday, industrial production rose sharply, by 11.1 percent year to year, following a 1.2 percent increase in February. It goes without saying that the calendar effect was a definite boost: this year, March was one business day longer than last year, while February was shorter.  Even knowing this, economists expected production to increase by an average of 7.5 percent year to year “Even taking the calendar effect into consideration, March results seem impressive”, BZ WBK economists declared. According to Central Statistical Office estimates, industrial production growth totalled 8.1 percent year to year, with seasonality fluctuation subtraction – the best result since December 2011. “Improved industrial performance should be attributed in total to the industrial processing sector, and to typical export-supporting divisions (i.e. machinery and appliances, vehicles, and furniture production) in particular. This suggests a distinct increase in foreign demand for Polish goods”, BZ WBK experts added.

“The growth structure of industrial production suggests a renaissance of investment demand,” chief economist at Plus Bank Wiktor Wojciechowski remarked. The production of non-metallic and metal goods – mainly construction materials – has, over the past month, increased by 20 percent year to year.

Steadily declining over all of 2016, investments have sprung back, as proven primarily by the March increase in construction and assembly production – the 17.4 percent year to year figure is the highest since 2014. Construction-related manufacturing has grown by over 49 percent against the previous month. “Such readings are typical for periods of European Union fund disbursement,” mBank economists proclaim. The data seems to suggest that, driven by EU subsidies, investment have already begun growing in Q1 2017, with experts formerly believing that this would happen no earlier than around mid-2017.

“Over the next months, the distinct boom in the construction industry will remain unchanged as a result of the expected growing absorption of EU funds, considerable increase in public infrastructure spending, and improved residential construction performance,” said Jakub Borowski, chief economist at Agricole Bank Poland. He pointed out that, in March, the order portfolio index for the construction industry had been the highest since July 2010, with the number of flats under construction grew by 34.5 percent year to year.

Retail sales were a pleasant surprise; in real (i.e. fixed price) terms, they grew by 7.9 percent year to year, following a 5.2 percent increase in February. Such results were recorded despite Easter being in April rather than March (as had been the household expense-boosting case in 2016). Central Statistical Office data shows an eye-catching increase of nearly 20 percent in the sales of durable consumer goods, such as furniture and household electronics and appliances. This is indubitable proof of the improved financial standing of households.

“Private consumption dynamics in Q1 2017 could have slightly increased our former estimates by 4.4 percent year to year,” said Millennium bank economist Urszula Kryńska. This would be the best result since 2008. “Consumption growth is boosted by an increase in real income, fostered by growing salaries and the disbursements of Family 500+ programme funds, not to mention favourable consumer moods stemming, for example, from a decline in unemployment rates,” Kryńska added.

Most economists emphasise that such economic growth pickup will, in all probability, not convince the Monetary Policy Council to change interest rates this year. “Inflation has been curbed, with no threat of sudden growth,” chief economist at Bank Pocztowy Monika Kurtek believes.

To a certain extent, the strong GDP growth after poor 2016 results has arisen from the so-called low reference base. Since investments slumped last year, it did not take much for them to pick up in 2017. The same principle applies to consumption rates, which had not been boosted by the 500+ programme in early 2017. In 2018, the reference GDP base will be higher and index growth will potentially be curbed. This would be consistent with International Monetary Fund forecasts, according to which the Polish economy will grow by a maximum of only 3.2 percent. Subsequent years are to be even worse, with GDP dynamics dropping below 3 percent per annum. “Strong growth during any given years does not necessarily spell unfavourable performance during the upcoming twelve months. The period of using EU budgetary funds for the years 2014-2020 has just begun and, in all probability, we are facing a few years of spending these assets,” mBank economist Piotr Bartkiewicz appeases. “Considering the election cycle in forecasts is also a worthwhile exercise, and the years 2018-2019 are going to be one big election campaign at both local and central government levels,” he adds. He believes we might expect several years of solid growth in Polish economy. It should cross the 3 percent barrier by 2020.