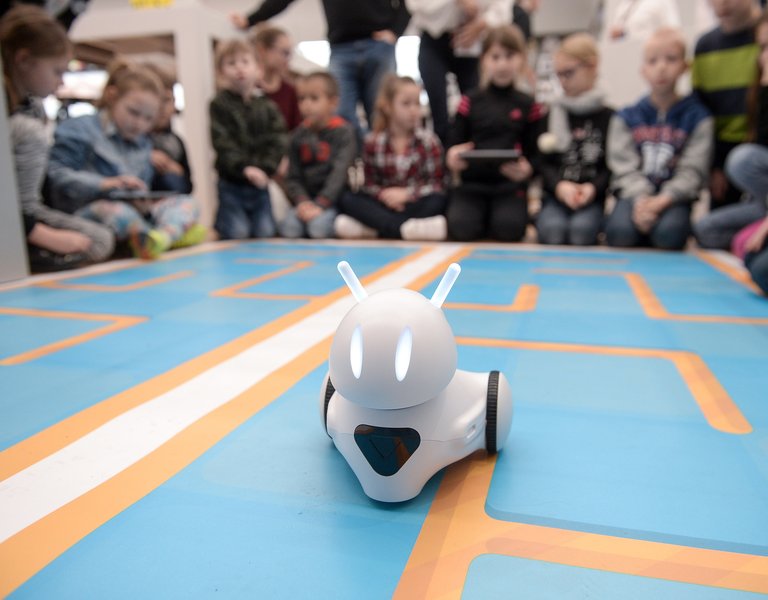 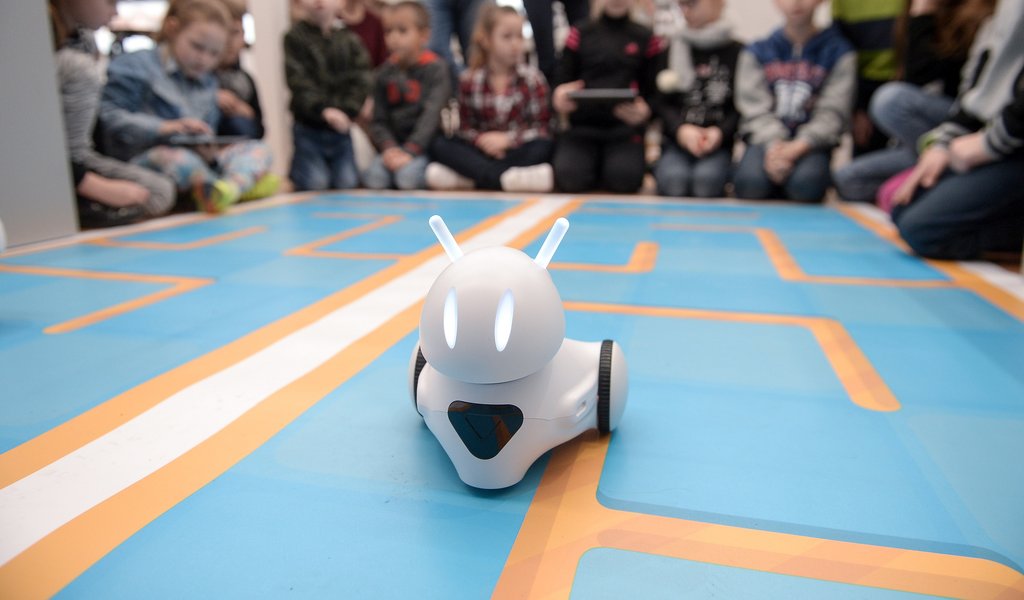 Photon is an interactive robot integrated with a smartphone or tablet that "develops together with the child"; through play and competition, it helps the youngest users learn logical thinking and basic programming. By solving tasks, children receive special points that allow to unlock the robot`s new functions and expand others. This way, Photon develops together with the child.

In order to market Photon, its creators founded the company Photon Entertainment. The first funds came from a crowdfunding campaign, then institutional investors also joined. Photon manufacturing in Białystok was launched in September 2017; last year, 11,000 such educational robots went to 2 thousand schools and kindergartens.

According to one of the founders and the head of the start-up Marcin Joka, American company Eduscape, which specialises in introducing innovative solutions in education, has acquired the rights to sell Photon in the United States, Canada and China. Eduscape undertook to introduce the Polish educational robot in American schools.

"This is a very important step, not only for our organization, but for education in general. Photon has proven its worth in Europe, Australia and Southeast Asia. It has shown that schools can implement STEM (science, technology, engineering, mathematics) much faster, and students can achieve better results" - adds Michał Grześ, co-founder and member of the company`s board.

Eduscape is based in New Jersey. It is Google for Education partner with an educational specialisation. Eduscape board member Alex Urrea, quoted in the release sent to PAP, emphasised that the company wanted to provide schools with the highest quality solution, and the goal was to facilitate learning to write code.

The pilot cooperation of the Polish start-up with Eduscape lasted for several months. During that time, the partners developed Photon Academy, a comprehensive program of professional development of computer science teachers supporting the integration of Photon as part of the curriculum at all levels of education. The program offers both online preparatory courses and practical training.

Photon is an interactive educational robot that introduces children to the world of new technologies through experiences and experiments. Photon supports children in developing the basic skills of modern times. It helps them develop creativity, improve their logical thinking abilities and learn the basics of programming. It has been created for children of all ages. The control is tailored to the different stages of children's development and their perception abilities. Applications have 4 interfaces that enable learning for kids aged from 5 to 12.