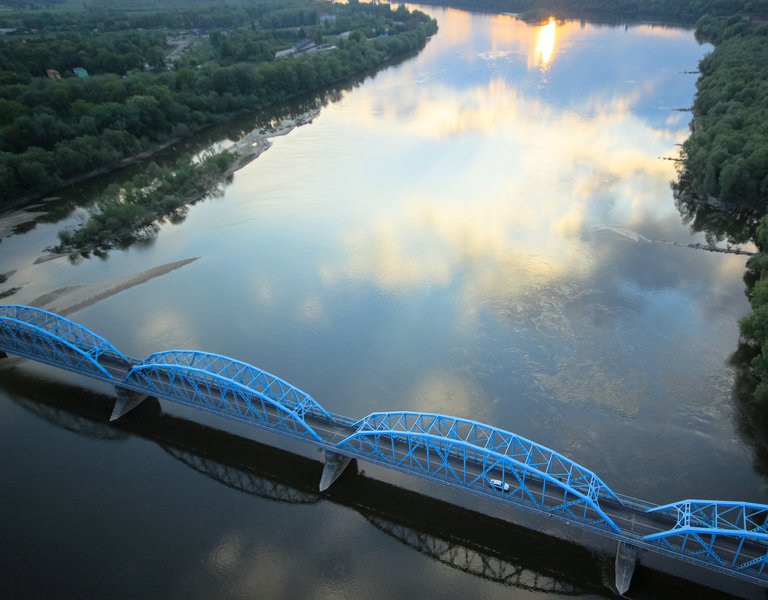 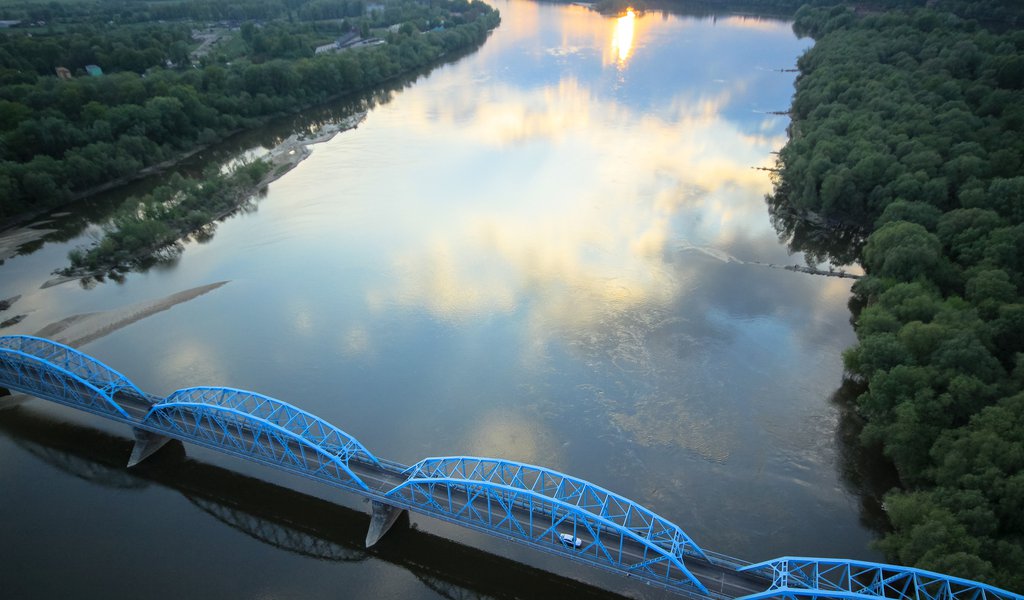 The European Union, together with Poland, entered 2014 with a new budget that will run to 2020. As in the past, Poland will be the largest beneficiary of EU funds. Our country will get EUR 106bn, of which almost EUR 82,3bn will go towards the cohesion policy that aims to reduce development inequalities between different regions.

The largest share of funds in Poland was spent on building express roads and motorways. Such projects were needed urgently, because as recently as in 2008 the total length of freeways didn’t exceed a few hundred kilometres. In just four years this number soared to almost 2,600 km, which positions us sixth in the European Union. Today, Poland has more roads of this type than Portugal or the Netherlands, among others. For comparison: the UK has now over 3,500 km of motorways, and Italy 6,400 km. 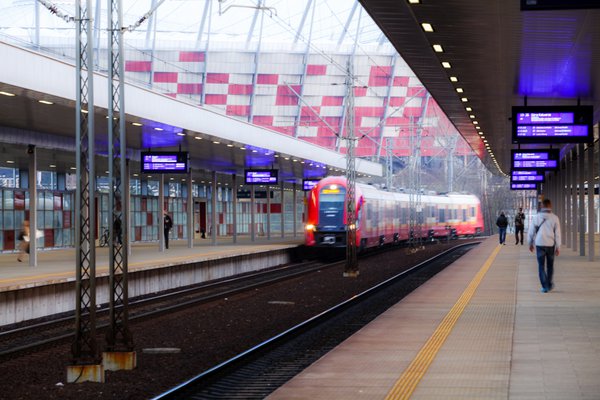 The second largest recipient of the EU funds have been the Polish railways, which in 2007-2013 got around PLN 20bn of financing under the EU’s Infrastructure and Environment programme. EU funds were used to modernise several of the country’s largest railway stations, including the Gdynia Central, Wroclaw Central and Krakow Central stations. 2014 and 2015 will see the refurbishment of the Szczecin Central, Gliwice Central and Bydgoszcz Central stations.

Large Polish cities profited from EU funds, too. On average, every fourth zloty allocated to EU projects in 2007-2013 was spent on such cities. Gdańsk has the best success rate in applying EU funding: the value of investments carried out since 2007 per inhabitant was as high as PLN 20,300. In this category, Wroclaw ranked fifth, with PLN 15,200 per inhabitant, while Warsaw came tenth with PLN 13,800. The cities use the financing to repair roads, bridges, tram lines and to buy new rolling stock. They are restoring historic buildings, constructing research centres, sports facilities, science and technology parks and sewage treatment plants.

The Infrastructure and Environment Operational Programme provided PLN 207m worth of funds for the construction of the Copernicus Science Centre in Warsaw, where children and adults get to know science through experiments and interactive exhibitions. This is one of the largest facilities of its kind in our region of Europe. The remaining PLN 158m needed to complete the Centre was provided by the capital city of Warsaw.

The 2007–2013 EU programmes, allocated PLN 2.8bn for culture, i.e. restoring monuments or building science centres, among others. One of the pricey projects co-financed under the European Regional Development Fund involved a thorough renovation of the Willanow Palace and its gardens, which lie within the boundaries of Warsaw; the investment was completed in March 2013.

However, the EU funds support projects outside large cities. The province of Olsztyn takes the lead in securing such funds; it received a hefty sum of PLN 9,600 per one inhabitant from the EU budget. The province of Rzeszow obtained over PLN 9,000, while the province of Warsaw was a distant third, with PLN 8,700.

The province of Lodz, which was in the sixth place, received over PLN 7,600 in EU funds per inhabitant. An interesting example of how these were spent is the adaptation for tourism of the Groty Nagorzyckie caves—artificial cavities situated near Tomaszow Mazowiecki. They represent what remained of a sand mine located near glassworks. Corridors made in the 18th and 19th centuries link impressive cave excavations, some more than 100 metres long. The EU co-financed the project at PLN 3.2m, which represents around two-thirds of its total costs. 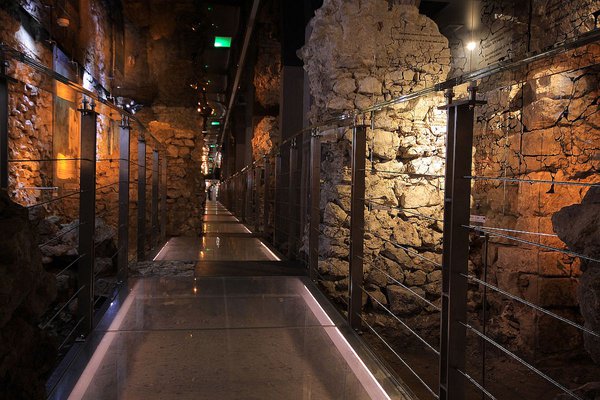 Another interesting EU-funded initiative involved the opening of underground tourist routes to the public in Rzeszow, Lublin and Lviv under a single project financed under the EU Cross-Border Cooperation Programme PolandBelarusUkraine 2007–2013. The project consisted in adapting the underground corridors in the old towns to tourist traffic, and cost in total PLN 2.2m.

A considerable share of the EU funds was also applied to Poland’s wildlife preservation schemes. As part of Life+ programme, the European Union invested in Poland some PLN 200m in 20 years. The money was allocated mainly to protecting biological diversity. An example of one of the largest projects of this type involved measures to protect the lesser spotted eagle, an engendered species. To increase the number of those birds in the Podlasie region, the Regional Directorate of State Forests in Bialystok decided to restore several hundred hectares of meadows. The EU funding of PLN 19m was allocated to buy the Polish Koniks and the Polish Red cows, thanks to which meadows will stop overgrowing and become a suitable habitat for the lesser spotted eagle.