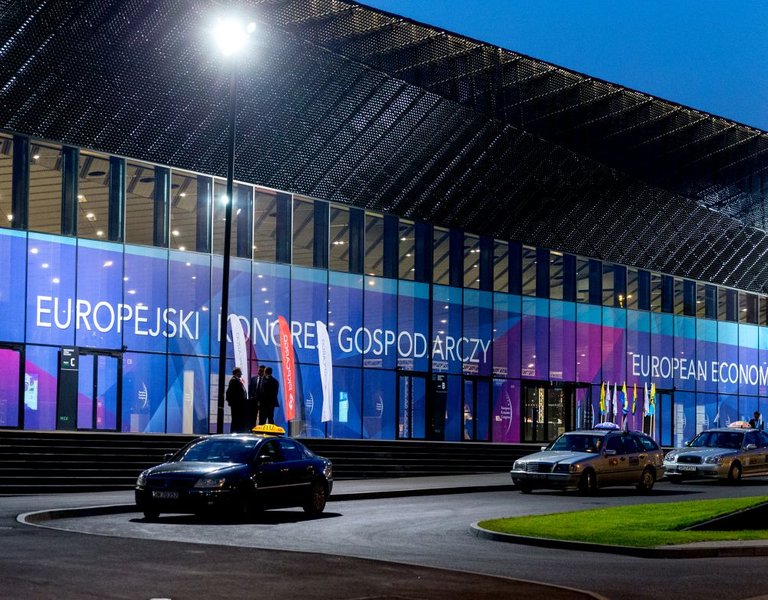 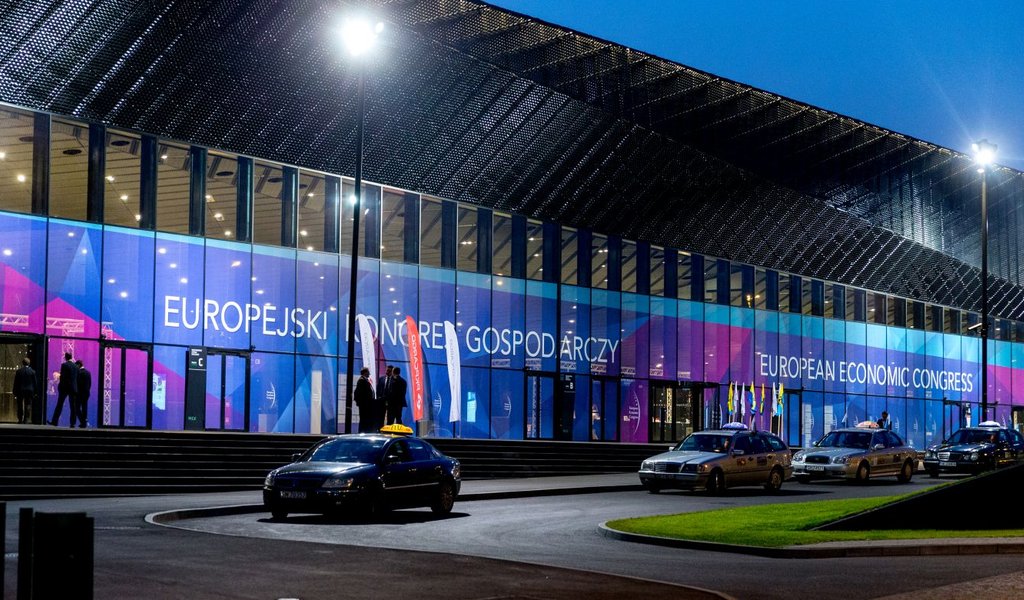 Entrepreneurs, EU officials and government ministers will debate key issues at the European Economic Congress. The event in Katowice is billed by its organisers as the most important business meeting in Central Europe.

The three-day event kicked off on Wednesday and is accompanied by the European Start-up Days.

This year, the congress will comprise nearly 12,000 hours of debate in total. Around 700 speakers will attend.

The organizer of the congress, Wojciech Kuśpik, said some 8,500 people will take part in the event.