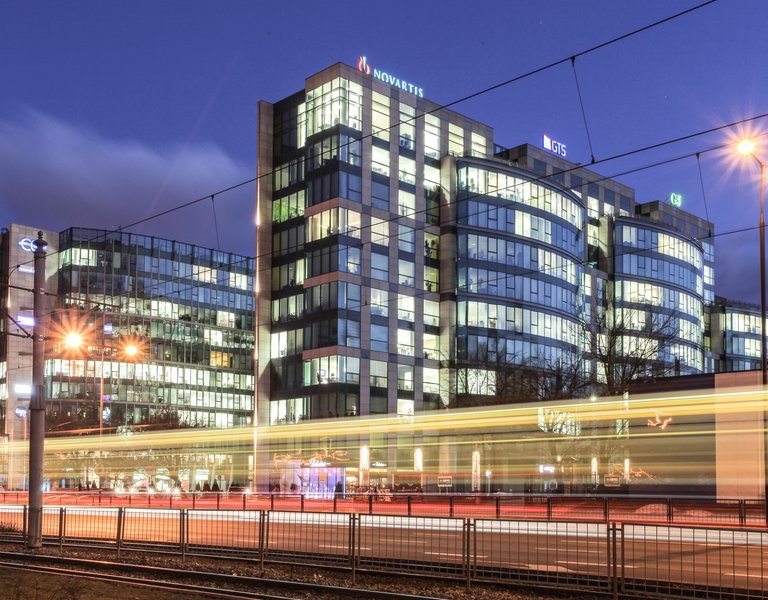 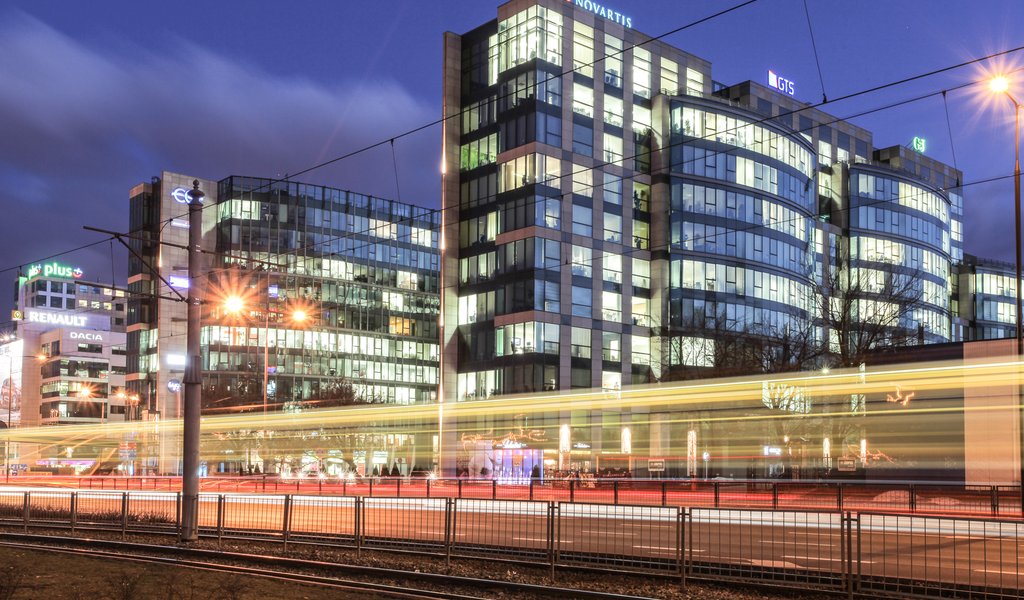 Foreign investments created thousands of jobs in Poland in 2016

More than 4,200 work places were created since January 2016, thanks to foreign investments in the country, the Polish Agency for Information and Foreign Investment said.

According to data from the Polish Agency for Information and Foreign Investment (PAIiIZ), the first four months of 2016 saw 19 investment projects with a total value of EUR 139 million being finalised.

New jobs were created primarily in the field of modern business services, the research and development sector, as well as aerospace.

Foreign investments in the industry of modern business services with a total value of EUR 149.09 million accounted for nearly 36 percent of the total projects supported by PAIiIZ.