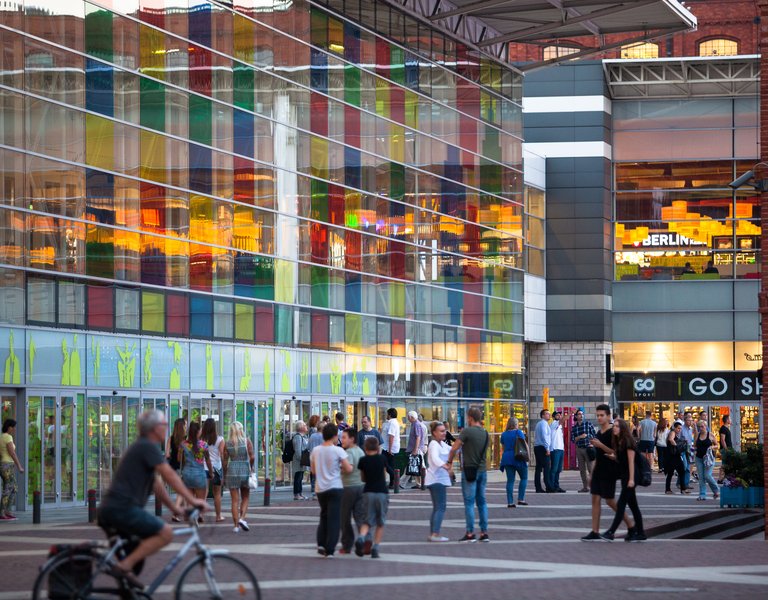 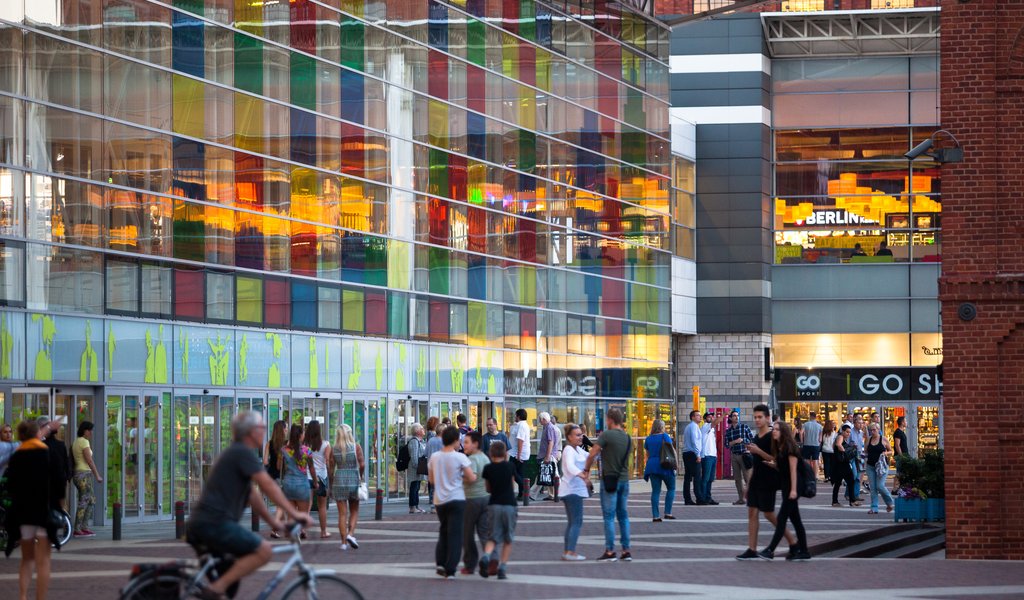 Foreigners splurge out on shopping sprees

This is 4.5 per cent more than this time last year, according to data from the Statistics Office in Rzeszow. If this trend stays strong for the next six months then purchases made by foreigners could reach record levels and amount to almost 40 billion zl for the whole year.

Among the foreign guests crossing the land border of our country, Germans constitute the highest spending group. In the first half of this year they made up as much as 47.8 per cent of spending made by foreigners. In second place were Ukrainians (19.3 per cent) followed by Czechs (12,4 per cent).

Poland is attractive to foreigners because we have a very large range of goods (often Western brands) and high-level services, which are generally cheaper than those in neighbouring countries. During their visits to Poland, residents of EU countries spend the most on non-food products as well as services, for example car repair or a visit to a hairdresser. On the other hand, apart from food, foreigners from the East are most interested in materials used in construction, renovations or the conversation of apartments and houses, electronics and appliances as well as car parts.

It is the residents of the border areas that gain the most from these visits made by foreigners. According to data, 73.8 per cent of foreigners who came to Poland via the EU’s external border (Russia, Ukraine, Belarus) in the second quarter of this year, bought their goods within a 50 km radius of the border. When it comes to the EU’s internal border (Germany, Slovakia, Czech Republic, Lithuania), this percentage was high as 81.4 per cent.

This provides thousands of people with employment in trade, industry, gastronomy, hospitality and transport. It is of particular significance in less developed areas of the East, where it is more difficult to find paid work despite improvements within the labour market. This is because the level of unemployment in these regions is substantially higher than the national average. In June it was 11.7 per cent in the Podkarpackie province, 10.4 per cent in the Lublin province, 10.8 per cent in Podlasie and 14.3 per cent in Warmia-Mazury, compared with the national average of 8.8 per cent.