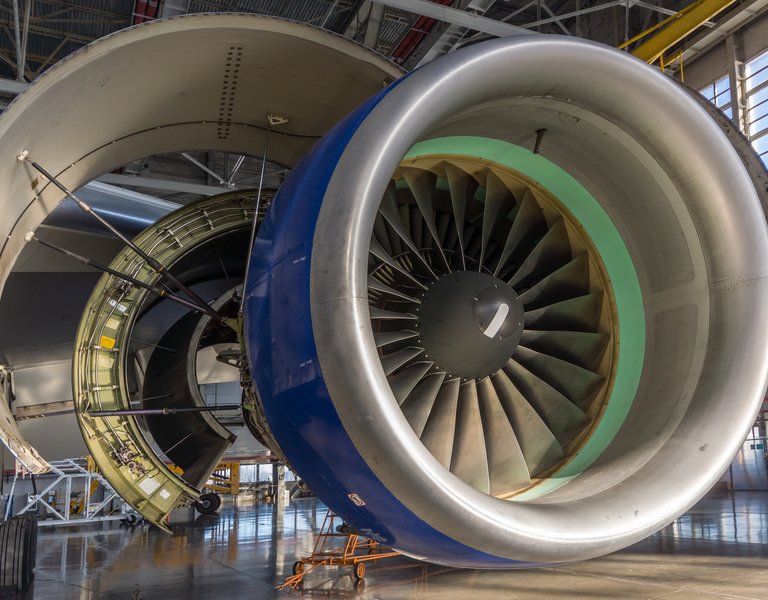 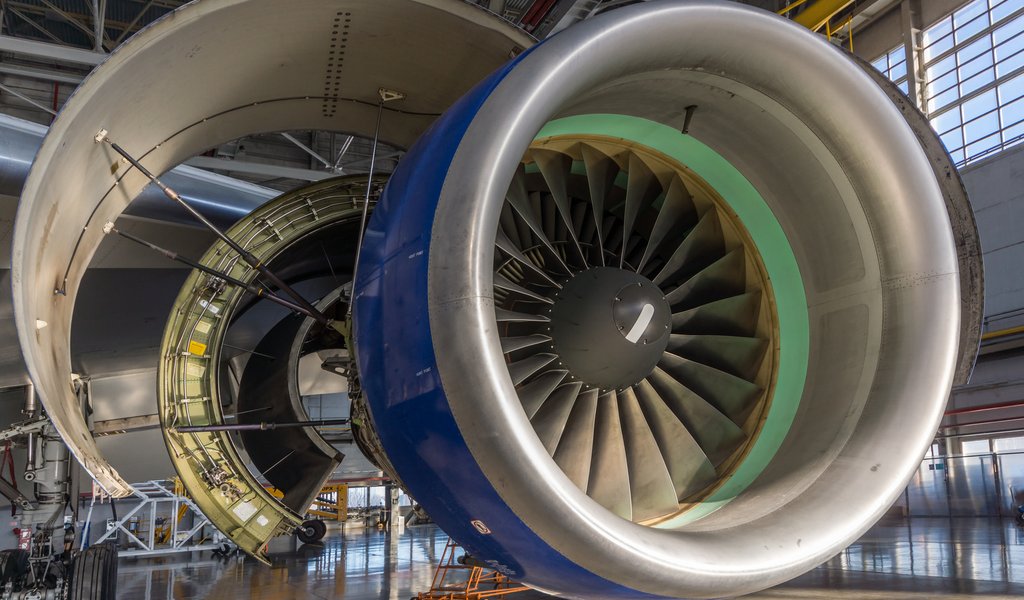 Safran, a European aircraft, arms and aerospace company, is boosting its investment in Poland.

In the Aviation Valley, the French are trying to keep up with the Americans, who by now feel at home in Podkarpacie. Managers from Safran, just like their American competitors at UTC, Lockheed Martin and Pratt&Whitney, have calculated that it pays to make use of the expertise of Podkarpacie specialists.

Engineers from Sędziszów Małopolski will construct a new generation power transmission for LEAP aircraft engines for Airbus and Boeing. And right next to the production facility of Safran Transmission Systems Poland (former Hispano Suiza) built there 15 years ago, new plants have already started being built. The investment is worth PLN 160 million.

The development of superefficient power transmission systems for aircrafts is quite a task for Sędziszów engineers; however, competence at Safran Transmission Systems has been developed for years. The production facility has manufactured 5,000 power transmissions for leading global aviation companies. And – it is said at the plants – users have not made even a single complaint.

The Company never intended to limit its business to the reproduction of aircraft parts and components. Besides its regular production, the Company put together a team of engineers and outfitting reseach and development laboratories. Now it is time to put ourselves to the test - says Tomasz Malinowski, the head of the laboratory.

Two years should be enough to construct a power transmission that will be lighter and less expensive to operate, and which will also meet the highest safety and ecological production standards. This ambitious project is very likely to be successful. Already now, the quality of products manufactured there has encouraged the French to set up another factory in Sędziszów to produce critical components of LEAP engines – a new cutting-edge technological design.

The future plant will manufacture vanes and low-pressure turbines for the state-of-the-art aircraft drives and low-pressure compressor discs. Components within the new production line will be mounted in new generation aircrafts, such as the Airbus A320neo, Boeing 737 MAX and in the Chinese Comac C919, Cessna Citation Longitude and business-class jets Falcon 5X manufactured by Dassault Aviation.

The new factory in Sędziszów will ultimately employ almost 300 specialists. The plant will launch production in April next year.

A European offensive seems to have begun in the Aviation Valley, dominated so far by Americans. Last year, also in Sędziszów, Hispano-Suiza (now Safran TS) completed the construction of a modern logistic center which will handle the existing plants and those that are being built. In near-by Ropczyce, the French company is building a new factory (for about PLN 200 million), this time together with Rolls-Royce. The factory will be operated by a Aero Gearbox joint venture. Starting already in spring next year, the company will produce power transmissions for the British company’s newest generation aircraft engines.

We have decided to situate the new production plant in Podkarpacie for several important reasons: the region has excellent experts in the field of mechanics and we are also going to take advantage of positive experiences of the Safran plant in Sędziszów, Benoit Broudy a member of the Aero Gearbox management team, said during his annoucement of the investment plan.

Rolls-Royce and Safran plan to employ 110 top specialists at the new plant in Ropczyce.