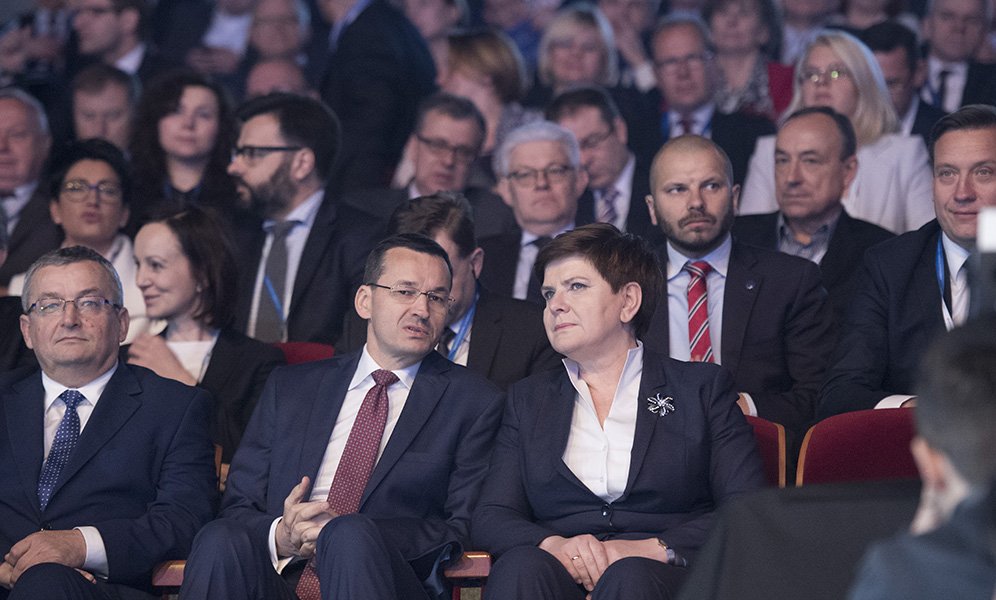 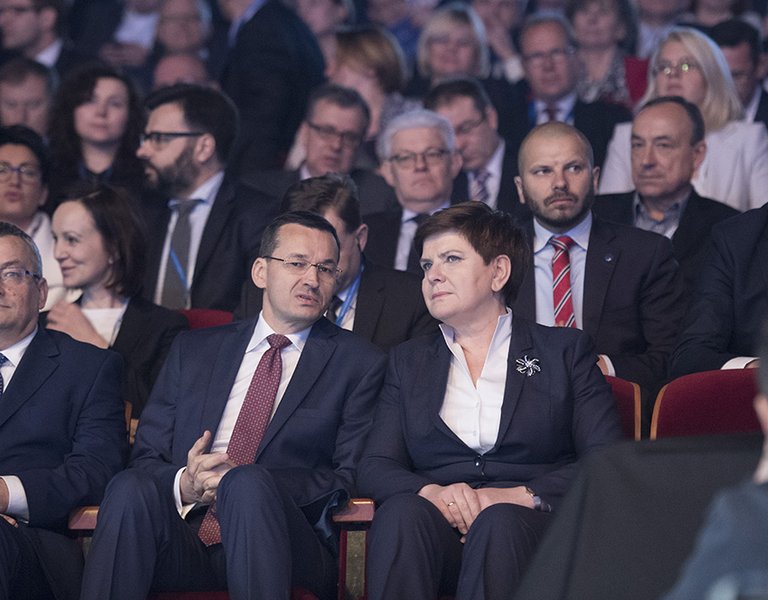 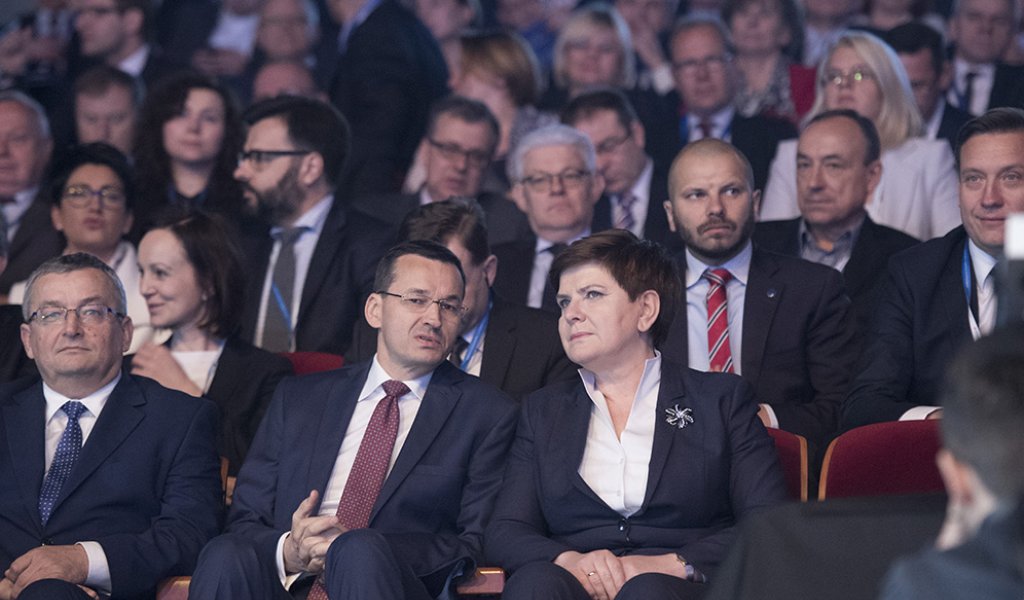 It is important that the state has strong entities that on one hand operate in the market and on the other hand play an important role in implementing development strategy, Deputy Prime Minister Mateusz Morawiecki said on Wednesday during the European Economic Congress in Katowice.

He also said that the government in the near future will implement new mechanisms to support the international expansion of Polish companies, not only those that the Treasury has shares in.

In his speech preceding a discussion on the management of state resources in the economy, the Deputy Prime Minister said the modern economy consisted of various dogmas, including the belief that “everything needs to be privatized and the role of the state needs to minimalized”.

Morawiecki pointed out that representatives of modern, highly developed economies continue to declare that the role of the state should be minimal, however in reality the decisions being made suggest the contrary – in many cases the state has increasingly more shares in companies.

“Today, among Poland’s biggest companies, 14 of them contain capital from the Treasury; companies that we are proud of, which lift the economy in various areas and indeed provide a strong impulse for development,” he said.

According to the Deputy Prime Minister, one should consider what the Polish economy would look like if the state did not have shares in these companies. “We can’t turn back time, but there were many people in the last 10-20 years who called for our ‘family silver’ to be sold to capital – either foreign or private – which later would sell it on privately, for example to foreign buyers,” he said.

The invisible hand of the market supported by the state

“It appears to us that the path that we have taken over the past twenty years should at least teach us that it is worth having a strong state entities, or commercialized entities, that on one hand operate according to the market while on the other hand play an important role in implementing development strategy,” Morawiecki stressed.

He also said that after years of economic crisis one could see that “the invisible hand of the market works best when it is supported by the strong, visible hand of the state”. This is how the most developed countries operate, he said.

The Deputy Prime Minister said that the state – respecting the rights of all minority shareholders – should on one hand try to set the tone for development while, on the other hand, have an influence on individual sectors as well as the development strategy for the whole economy. Morawiecki said that when it comes to the issue of private and public ownership, Poland is in a “good place” – there are thriving companies with state participation that manage very well in the market.

Morawiecki dedicated part of his speech to the issue of state support for entrepreneurs involved in international expansion. He said that “it is incredibly important at this stage of the development of Polish capitalism, when we are trying to build Polish ownership and Polish capital”. He added that out of the countries that are a model for Poland today, none of them became an economic power without dominating certain export sectors.

“We should do everything to help our entrepreneurs involved in international expansion, including in the export sector and the export of capital, as I do not see a contradiction in attracting capital while at the same time supporting the expansion of the capital of enterprises that are developing so strongly that Poland is becoming too small for them,” he said.

“That is why the Ministry of Development, the Polish Development Fund, is restructuring our support architecture, development architecture in such a way that it helps companies expand internationally, because – no matter if it is a company with majority control or a controlling interest – what is important is for the Polish state to create the best possible conditions (…) for international expansion,” he said.

The Deputy Prime Minister said that it is important to make good use of the nearest development perspective. He reminded that Poland would have several hundred billion zloty for it to invest in the next few years – European funds and the budget. Everything needs to be done so that this money is spent wisely, and so that they serve the development of Polish companies,” he said.