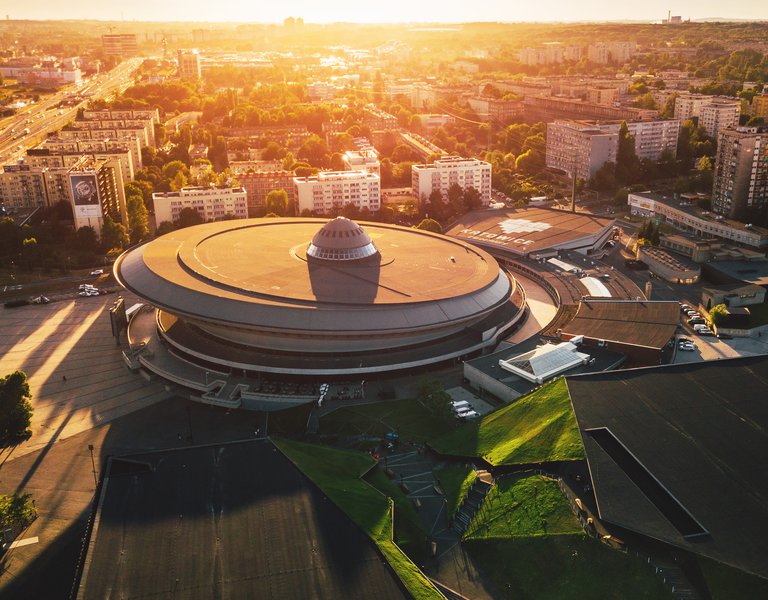 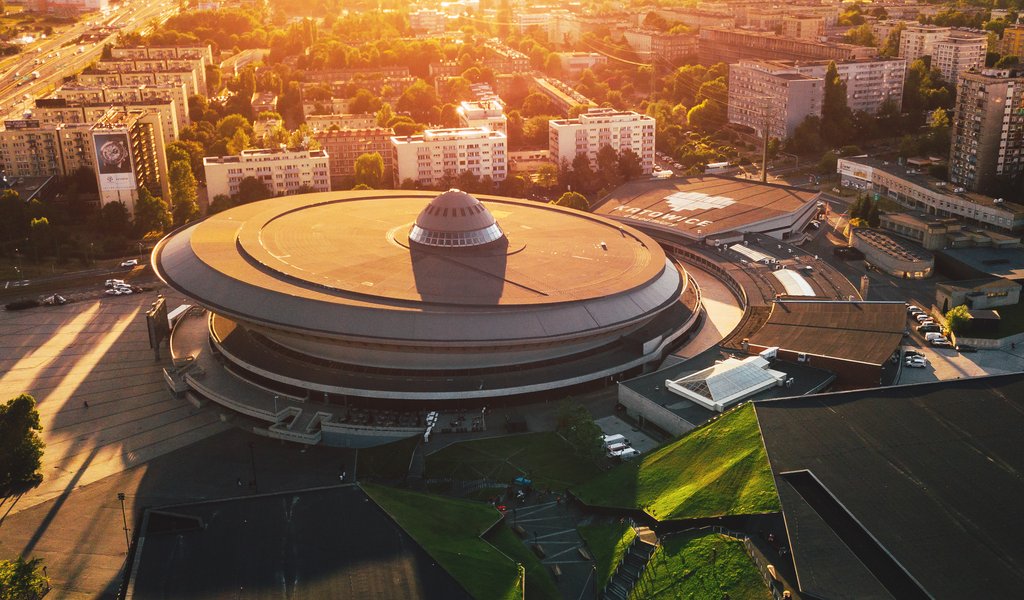 After a detailed assessment of all submission, Selection Committee, including 4 UN agencies, the City of Katowice was selected to host the 11th Session of the World Urban Forum. It is the largest event in the world, created under the aegis of the United Nations, which objective is the promotion and review if the policies in the field of urban development.

During its announcement of the Katowice winning, Polish minister of investment and economic development Jerzy Kwieciński stressed that Katowice was chosen thanks to its good transport infrastructure and achievements of the city in its revitalization. - Katowice is a combination of an industrial tradition with strong aspirations to be dynamic centre of business and culture in future – he added.

The first World Urban Forum was held in 2002 in Nairobi, Kenya. Since then the conferences took place every two years and were host by Barcelona, Vancouver, Nanjing, Rio de Janeiro, Naples, Medellin and Kuala Lumpur. In 2020 it will be organized in Abu Zabi.

The World Urban Forum 2022 will be another global event organized in Katowice under the aegis of the United Nations after COP24 climate summit.