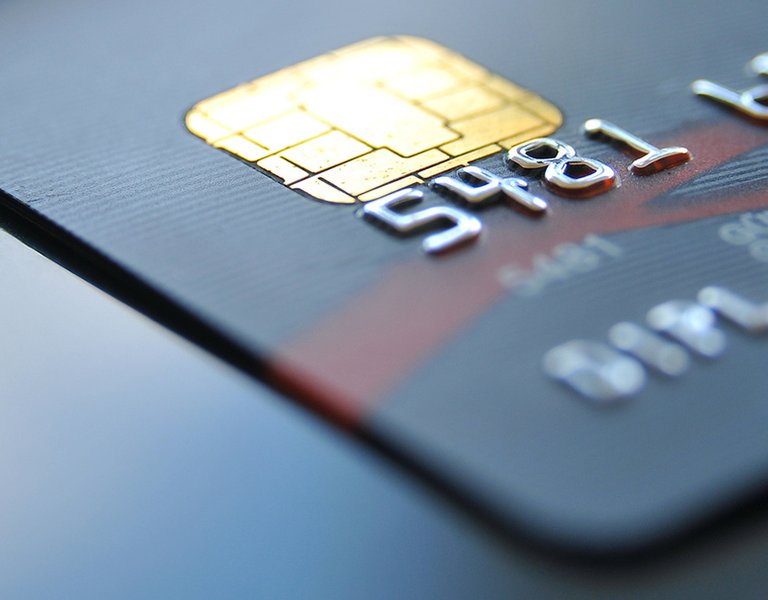 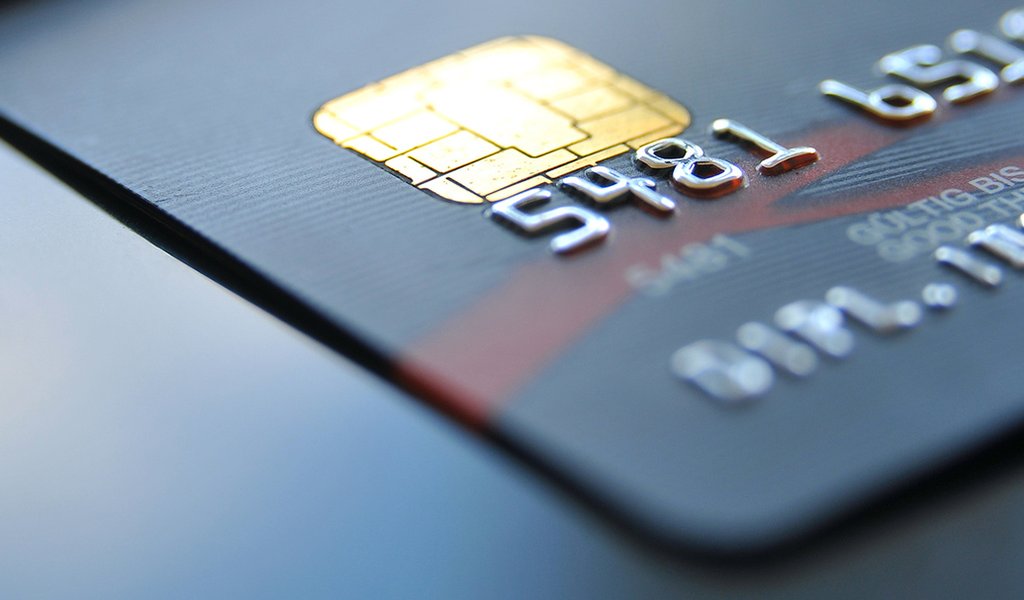 A Polish company, whose origins lie in the design of a web tool used to control the household budget, today provides services to other businesses, analysing data supplied by several dozen banks around the world.

In February, during the Finovate financial sector conference in London, Poland’s Kontomierz.pl announced that it was entering into a partnership with ten UK banks which together control 90% of the British market.

The company provides services for 26 banking systems in Poland, in addition to retrieving data from nearly 60 banks worldwide. It is difficult to fathom that not too long ago the founders of the successful Kontomatik ran a start-up providing a simple tool used to analyse the household budget.

Kontomatik (initially named KontoX) is an interface for online banking systems. It enables the monitoring of accounts opened with different banks and provides an insight into transaction history. By using this tool, corporate clients can retrieve, compare and analyse multi-source data. And that’s all. The new app caught the interest not only of banks but also lending companies.

“We’ve demonstrated how easy it is—it just takes a smartphone and two minutes’ time—to acquire a new customer and verify personal data and account history, which provides the basis for calculating a credit score,” says Marcin Truszel, the head of Kontomierz.pl.

Truszel, the founder and chief executive of Kontomierz.pl and an IT specialist by training, first came into contact with the banking sector when he encountered difficulties in closing his monthly household budget. He tried noting his expenses and revenues in a spreadsheet, but that was tiresome. The Kontomierz.pl web app provided a remedy for that, as it retrieved data about inflows and outflows from selected bank accounts. Later the company’s developers added a feature that compares financial services. It was a step in the right direction and led to a success which involved to some banks offering the app to their customers as a bonus. The company managed to acquire over PLN 820,000-worth of EU funds for developing this application.

Truszel soon realised that this was not enough, as Kontomierz was not being used by businesses. This was why the next step was to engineer the Kontomatik program aimed at corporate clients.