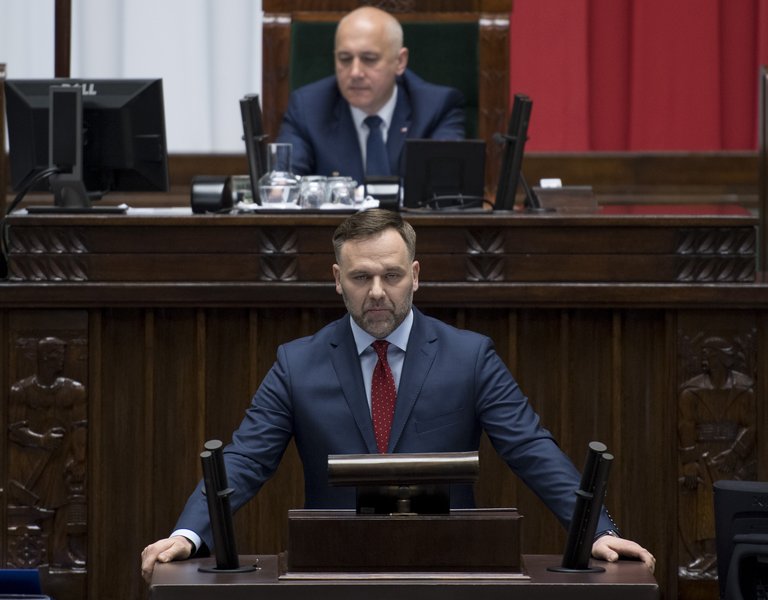 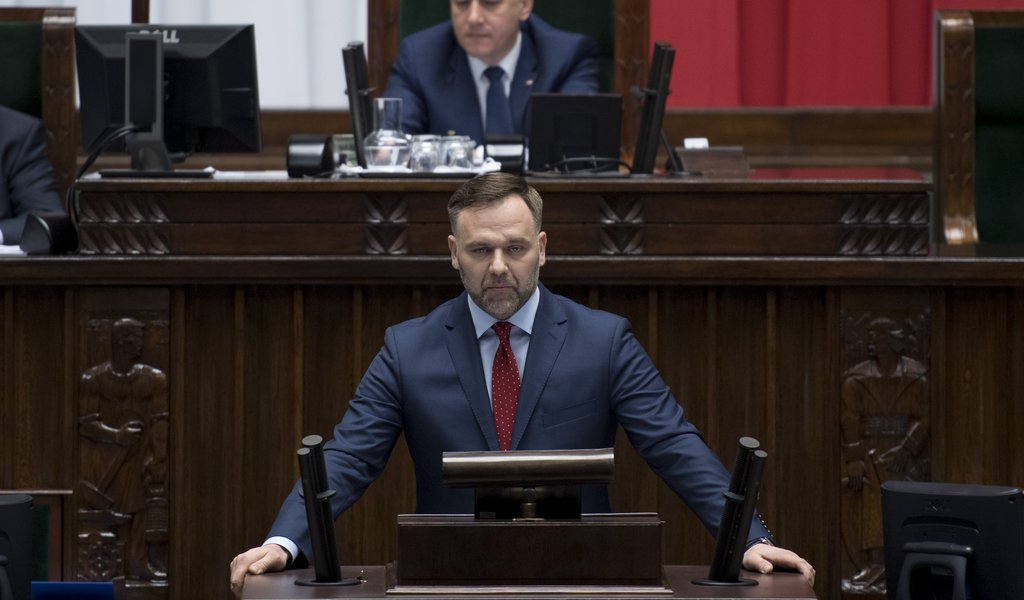 Let us bolster the value of Polish assets

The end of the divestment of shares in state-owned companies used to plug holes in the budget, as was the case during the reign of the PO-PSL coalition. The new leadership wants to “bolster the value” of state assets and increase its market position. The Treasury will be transformed into a government agency or a national holding.

The Ministry of Treasury is due to be liquidated at the turn of 2016/2017, and will be replaced by a government agency or a national holding. This is yet to be decided, said Minister Dawid Jackiewicz. These changes, he said, serve to professionalize corporate governance. State assets should be used to help improve the position of our economy, rather than only as a source of fast and relatively small financial injections to the state budget.

“Over eight years, the PO-PSL governing coalition made it their priority to remove shares from state assets, in state-owned companies, including entities of strategic importance to the economic and energy security interests of our country. “We have departed from privatization that is focused solely on raising funds needed to plug holes in the budget,” the Minister said. It is worthwhile remembering that over 25 years the state budget received over 152 billion zl as a result of privatization. Of 8,500 state enterprises in 1990, fewer than 250 companies remain under the supervision of the Treasury. And while the state traded its assets, the holes in the budget have not been plugged nor has it been possible to build such value with which to serve the development of the Polish economy.

From the very beginning of the privatization process, governments did not say much about creating a privatization fund, which would contain the money gained from selling state-owned companies. Subsequently, these funds were to be invested in other companies connected to the Treasury deemed important to Poland’s economy. This did not happen, state assets continued to be sold off but the money was eaten up.

The PiS government wants to put an end to this selling process and start building on this moderate amount of state-owned assets, which will help improve the position of our economy.  Deputy Prime Minister Mateusz Morawiecki has already said during his presentation of his economic programme for Poland – dubbed the Morawiecki Plan – that without investment and innovation we will not be able to break out of the average income trap, nor will we be able to remedy the imbalance between foreign capital and national level in the economy or rise beyond average products. We will be stuck in a position where two-thirds of Polish exports are provided by foreign companies and Poles will emigrate in search of better earnings.

This is the logic behind the creation of a government agency or national holding to manage what remains of the Treasury’s assets. “It should be an entity that is much more efficient than a ministry when it comes to comes to taking care of state assets,” Dawid Jackiewicz explains. The minister is due to present the main tenets concerning the future supervision of the assets in two to three weeks.