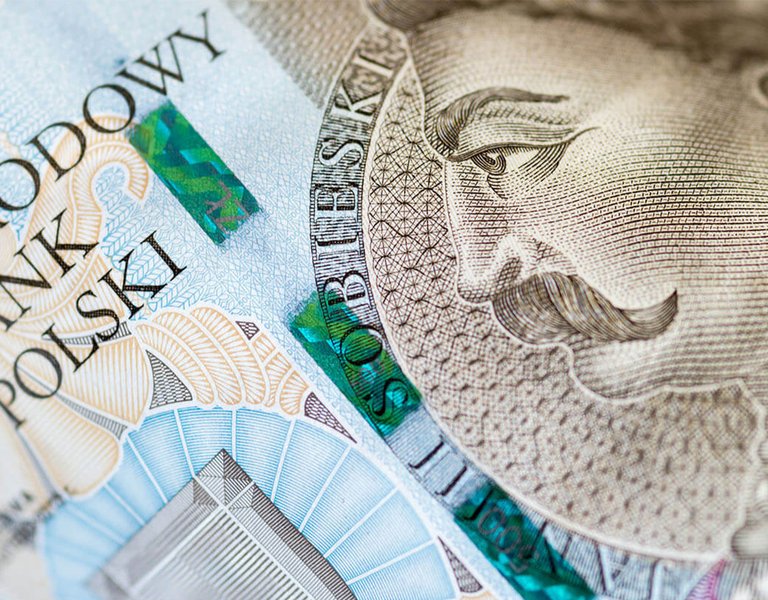 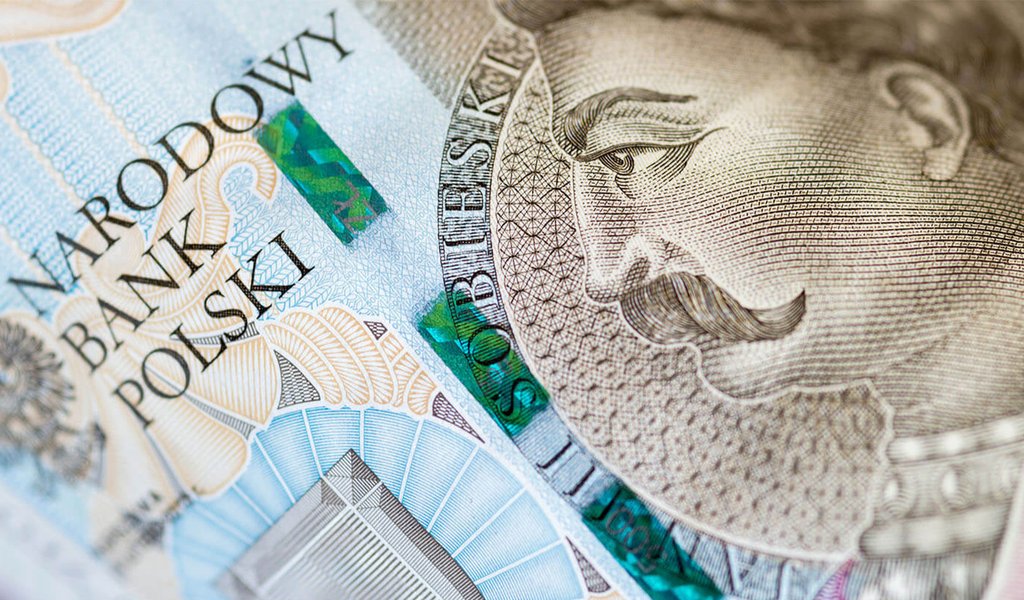 With a Lion of Lehistan

On April 29, 1924, the Polish mark was replaced by the Polish zloty. This was one of the key reforms undertaken by the conservative cabinet of Prof. Władysław Grabski. Just before the 92nd anniversary of this reform, Narodowy Bank Polski (NBP - National Bank of Poland) introduced a new 500-zloty banknote. Apart from its aesthetic and technical qualities this work of art – which has already attracted international acclaim – also has important functional attributes: it is supposed to contribute to the undisturbed circulation of cash in Poland and reduce the cost of issuing money.

The 500 zloty banknote bears the image of King John III Sobieski and is the latest addition to the series of Great Rulers of Poland, whose banknotes depict Mieszko I (10 zloty), Bolesław I the Brave (20 zloty), Casimir III the Great (50 zloty), Władysław II Jagiełło (100zl) and Sigismund I the Old (200 zł). 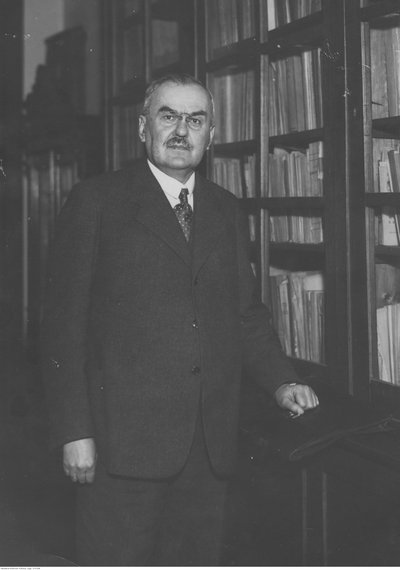 Plans to place the "Lion of Lehistan" on Polish money were in the works already a long time ago, not least due to the international acclaim of the victor of Vienna and the husband of Princess Marie de la Grange d'Arquien. On the banknote there is no shortage of references to the heroic history of King John - on the top side the ruler is facing the coat of arms of his Sobieski family while on the right one can see the hussar saber, a symbol of the military achievements of the ruler. On the reverse side there is an eagle wearing a crown and a palace in Wilanow. The author of the graphic design is the well-known artist Andrzej Heidrich, who also designed other banknotes from the Great Rulers of Poland series.

Implementation of the NBP's mission

The 500 zloty banknote was produced using some of the most modern anti-forgery technology in the world. In its production, a special security thread was used, alongside a optically variable ink and opalescent paint and it also has a recto verso element – graphical elements on both sides of the banknote that are completed when light passes through them.

To the right of the portrait of the ruler there is an image of a hussar saber, the colour of which changes depending on the angle of view, and the wavy line placed on it gives the effect of movement. On the left side of the portrait you can see the security thread buried in the paper, which during the movement of the banknote smoothly changes colour and appear to give the effect of movement. Both elements – the hussar sash and the safety thread - change colour simultaneously while moving the banknote. Another security feature is the underwater watermark that depicts the king's portrait and denomination.

Narodowy Bank Polski, which issued the banknote, received the prestigious Regional Banknote of the Year award for its use of innovative technical solutions, the high level of security and unique graphic design.

The introduction of a 500 PLN banknote is part of the mission to organise the Polish central bank's money management mission. In an interview with Poland.pl, Barbara Jaroszek from NBP said that its share in the cash circulation will be minimal in the first few years, because it is mainly intended to fund the strategic reserve of the Narodowy Bank Polski. 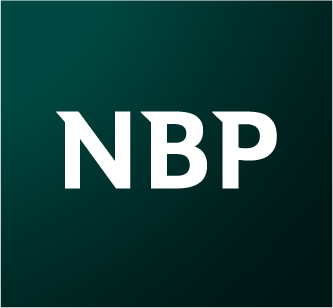 1794. The origins of Polish banknotes date back to the times of the Kościuszko Uprising of 1794. Influenced by contemporary American and French thinking, Tadeusz Kosciuszko, to whom UNESCO has devoted 2017 to, decided to fund the military effort through the issuance of banknotes.

1828. On the initiative of the Minister of the Treasury of the Kingdom of Poland, Prince Ksawery Drucki-Lubecki, the Bank of Poland was established in Warsaw, which issued a series of banknotes in Polish zloty (dividable by 30 cents).

1886. The Bank of Poland was dissolved and finally incorporated into the Russian State Bank – for the next decades, until the First World War, Poles did not have their own banknotes, and the money of the partitioning states was in circulation.

1916. The Polish National Bank of Poland (PKKP) issues the Polish mark following the recognition of the November 5th Act by Germany and Austria-Hungary, which paved the way to Polish independence.

1918. After regaining full independence, the Polish authorities took over the PKKP and continued to issue the mark, which was treated as a temporary solution. In the meantime, inflation accelerated into hyperinflation, leading to the fall in the price of almost 10 million marks per dollar at the end of 1923.

1924. The fiscal reform balancing the budget was connected with currency reform. The PKKP was replaced by the Bank of Poland, which issued new zloty (divisible by 100 cents), which were to be covered in gold and foreign currencies. The reforms of the government of Władysław Grabski were a success, and the zloty remained one of the strongest European currencies until 1939.

1939-1945. After German and Soviet aggression, the Bank of Poland was evacuated together with its gold reserves. In the meantime, in the occupied territories, the Germans created the Emissary Bank, which issued the occupied zloty, called the "Cracow zloty".

1945-1989. During the first post-war years in communist Poland, inflation was quite high. In October 1950, an exchange of money (in the ratio of 100 to 1) was carried out, but with the annulment of almost 60% of circulation. Banknotes decorated with images of "working people", which remained in circulation until the mid-1970s, were introduced into the circulation, upon which they were gradually replaced with banknotes of a new design, decorated with images of figures from the history of Poland.

After 1989. In the 1980s and early 1990s hyperinflation resulted in the introduction of ever higher denominations - up to a 2 million zloty note with Ignacy Paderewski's image in 1992. The five highest denominations of the banknotes from the Great Rulers of Poland series were modernized and put into circulation in 1994.

1995. The stabilizing economy created the basis for the denomination, which entered into force on January 1. It was at this time that banknotes from the Great Rulers of Poland series entered circulation – and are still in use today.

2014-2016. Technological progress has made it possible to carry out a technical operation based on the modernization of banknote protection in the Great Rulers of Poland series. The purpose of this operation was to increase the safety of cash circulation. In 2014, modernized banknotes of the nominal value of 10 zloty, 20 zloty, 50 zloty and 100 zloty were introduced, whereas in 2016 - a modernized banknote worth 200 zloty entered circulation.