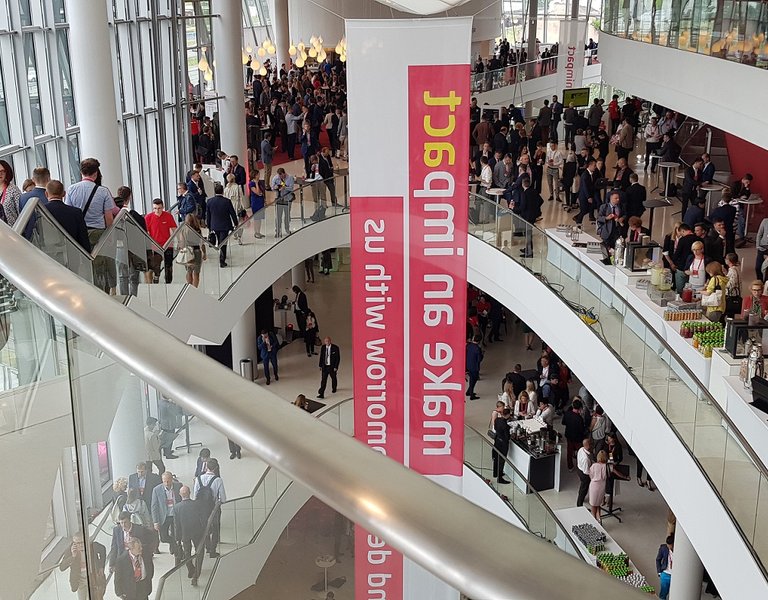 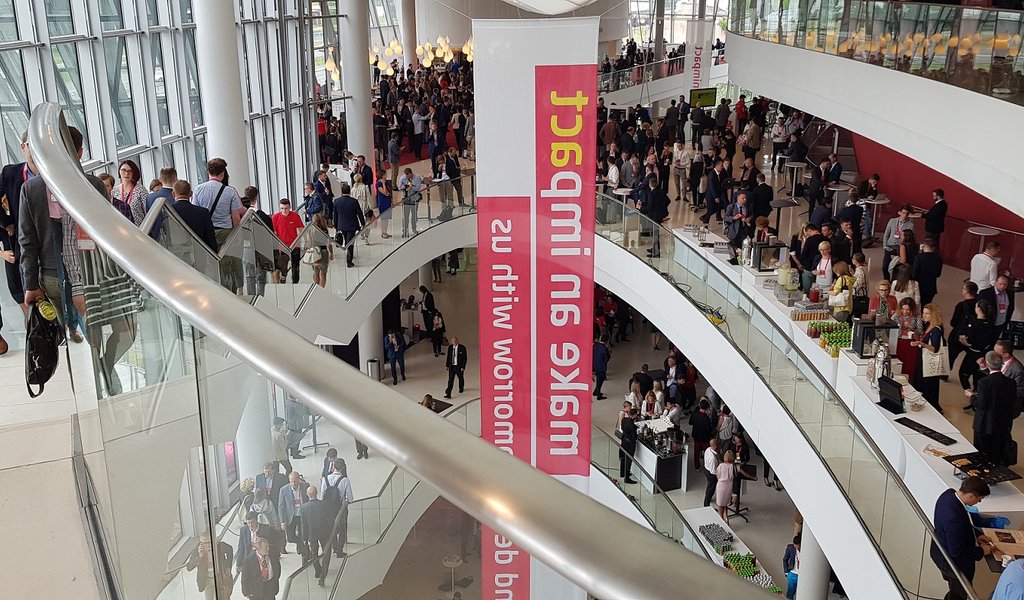 Looking to the future

Impact Cee brings together people from different worlds. They are connected by a shared vision. Directors of large corporations and fledgling start-ups, scientists and officials, government representatives and NGO employees, and even humanoid Sophia – all met in Krakow to talk about the strong development of economy 4.0. The event’s main success was its ability to assemble so many people from diverse sectors and walks of life. Over 6,000 participants and 250 speakers took part, addressing audiences simultaneously from four different stages. 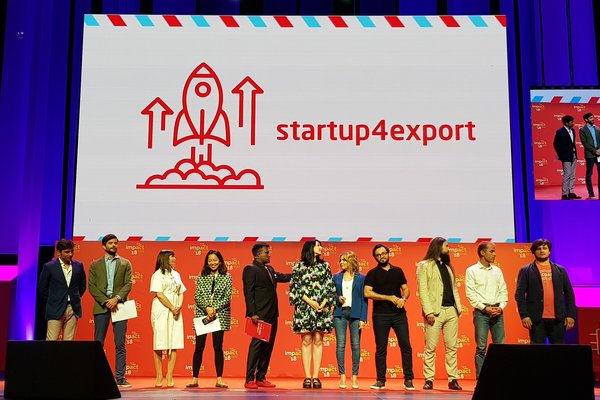 The event was an opportunity to exchange experiences and broaden horizons. It also helped many business representatives to establish contacts that will support the development of their companies. Representatives of the Polish Development Fund and the Polish Agency for Enterprise Development presented proposals aimed at supporting entrepreneurs. Representative of global corporations provided members of the start-up community with advice, support and ideas for co-operation programmes. Startups were also able to present their achievements - both to state institutions and potential business partners. The first day of the conference was concluded with a competition in which 7 of them - previously selected based on applications sent from around the world - competed for early-stage funding with assistance from the audience.

The talks held on the main stage on the second day were devoted primarily to the modern state and digitisation of the public services sector. The speakers included public officials as well as representatives of the business sector, including startup entrepreneurs whose inventions are already changing life in many regions of the world, such as Laurence Kemball-Cook (Pavegen) and Anurag Rathor (Zify). Transport, energy, environment, and even health care - after Impact Cee, everything indicates that a digital (r)evolution is around the corner.