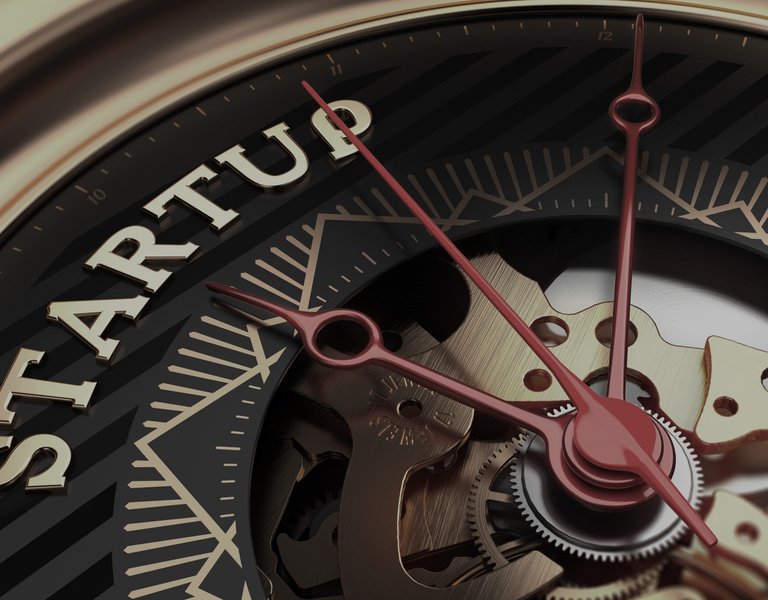 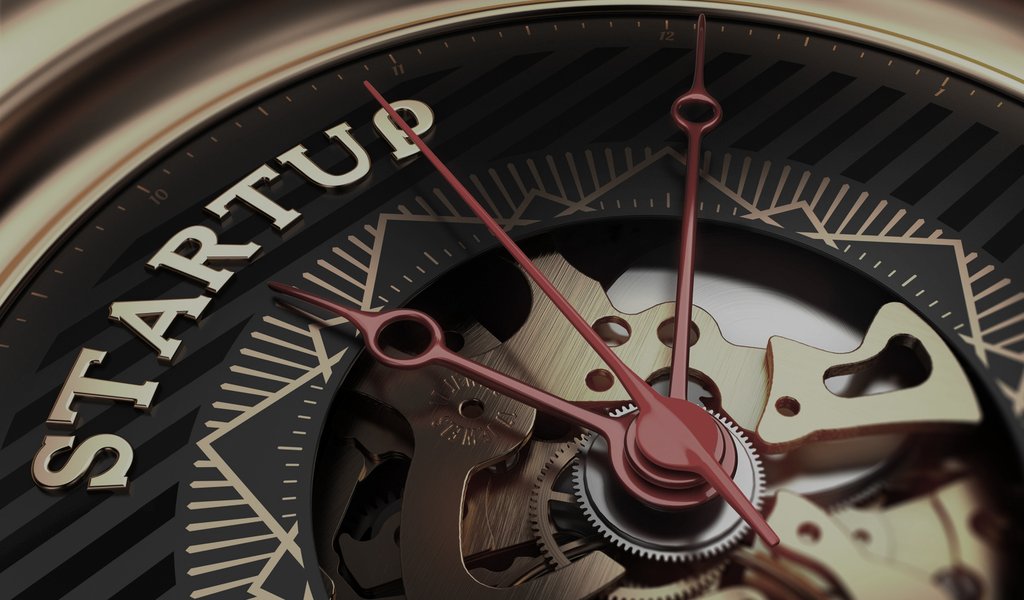 The Lublin Research and Technology Park is opening an office in Israel, one of the world’s most cutting-edge technology hubs. The move presents an opportunity for Polish start-ups to consolidate their position on the global market.

Alongside Silicon Valley in California, Israel’s Silicon Wadi is one of the world’s major modern technology hubs, attracting start-ups from all over the world. Resembling its American counterpart in both structure and culture, the Silicon Wadi (wadi is a dry river valley in the desert) is starting to gain momentum. In terms of production volume and the quality of research conducted, the Israeli centre is second only to Silicon Valley. It is this impressive reputation and track record that has attracted Lublin start-ups to Israel.

“On 6 August a strategic decision was made to set up a stationary office of the Lublin Research and Technology Park in Tel-Aviv. It will be opened in February 2016,” Polska.pl was told by Tomasz Małecki, president of LPNT. “Our park comprises over 40 companies, and many of them are ready to go beyond the seed stage and seek capital in the global market. Israel appears to be the perfect place for that.”

Małecki pointed out that Israel has become a technological hub for Europe and the Middle East. The majority of leading companies in this sector have established a presence here, as well as investors willing to finance promising projects in the high tech sector, i.e. including IT, biotechnology and mechatronics. These are sectors within which Lublin Park clients are specialized. 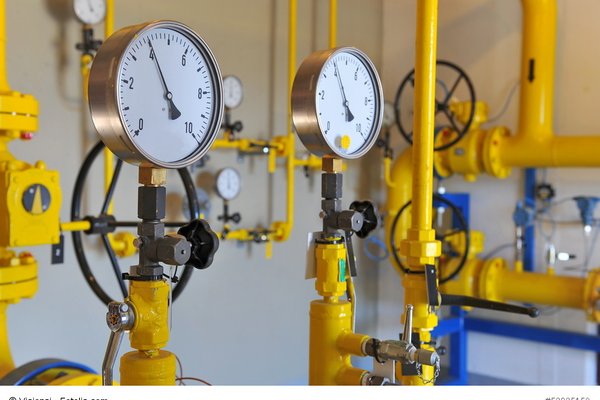 The LPNT hosts 27 companies, including firms involved in the IT sector, such as Impaq, the Polish provider to e-commerce solutions, and GiS Support, which provides software for management of spatial data, used for creating maps. Bio-tech companies have also set up shop in Lublin, including VitaGenum, comprising laboratories that carry out genetic and DNA tests. Similarly, PK Energia, a provider of solar collectors, has its seat in the Park.

The Lublin Technology Park came into contact with their Tel-Aviv partners several years ago, during start-up events in Poland and abroad.

Tomasz Małecki also mentioned a visit of Park authorities to one of Israel’s entrepreneurship accelerators.  It was there that the idea was born for LPNT to establish a more permanent presence in Tel-Aviv, with an office made available on the accelerator premises.

For the time being its president does not want to disclose its name –explaining that that it would be announced during a joint Polish and Israeli press conference in mid-October.

A permanent office will offer start-ups, tenants and partners of LPNT the possibility of carrying out their operations in Tel-Aviv while at the same time participating in global acceleration programmes organized in the city. The Polish team will be able to make use of desks in the co-working space in the accelerator, which means free access to the local technical infrastructure and legal advisory services. LPNT also plans to organize events in Tel-Aviv every quarter while building up Lublin’s start-up ecosystem.

“Several of our companies established through financing from the EU Operational Programme Innovative Economy Measure 3.1 are already showing interest in participating in Israeli acceleration programmes,” the LPNT president said. “According to our preliminary expectations we expect to stay in Tel-Aviv for at least two years.”