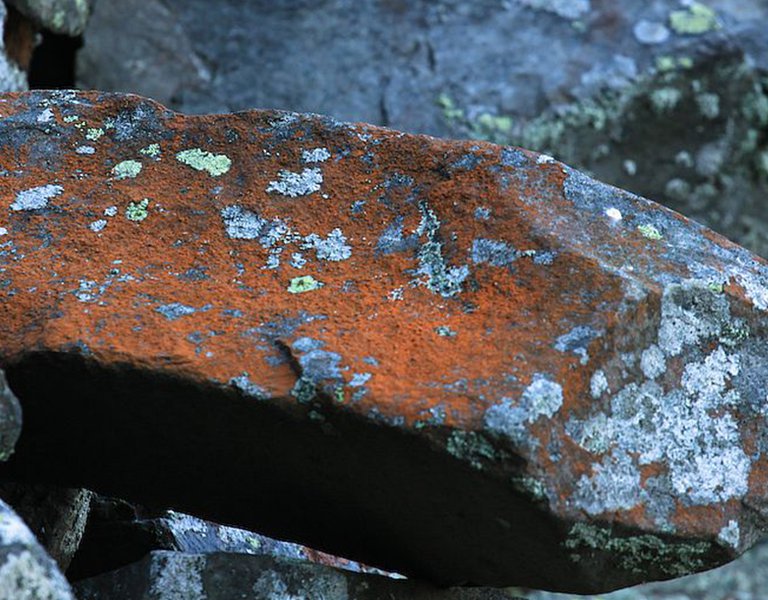 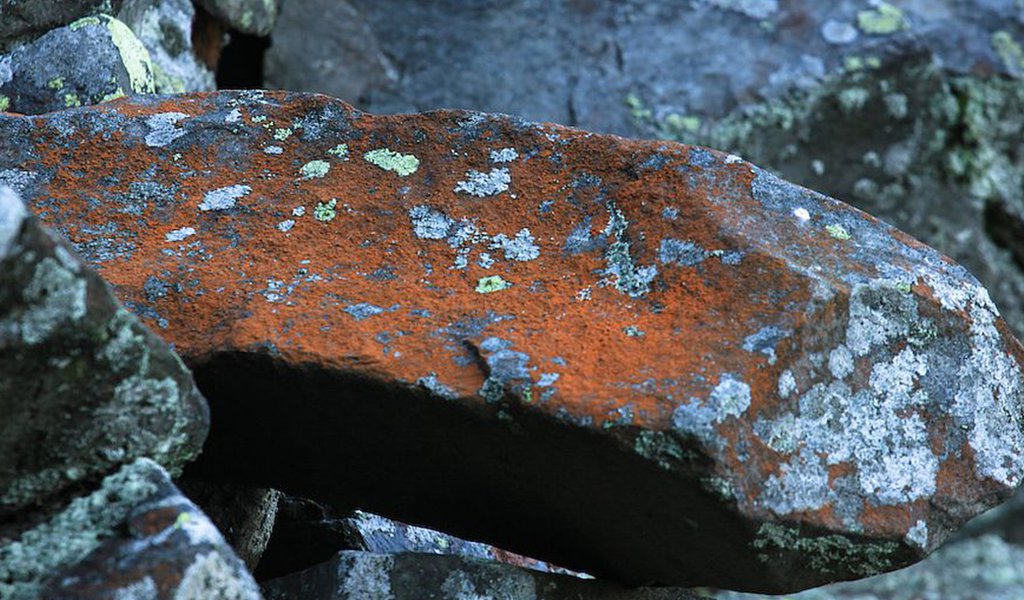 Europe’s first competition of Mars rovers was be held in Poland in September 2014. It’s a mark of recognition for Polish students who have shot to fame as constructors of the world’s best robotic vehicles. 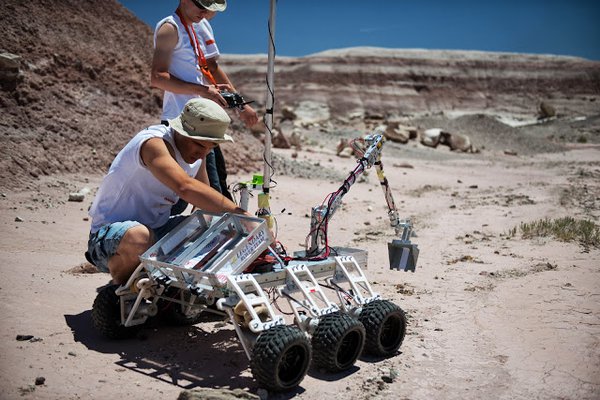 From 5 to 7 September 2014, Poland hosted a highly interesting event: the European Rover Challenge, modelled on the annual University Rover Challenge in the US. The US-based event attracts scores of students from technical universities around the world, people who spend their free time putting together amazing robotic vehicles. The best robot stands a chance of taking part in a real mission to Mars. Magma White, one of the awarded Polish robots which was constructed by students from Torun, is currently taking part in equipment tests in the run-up to the ExoMars mission that will fly to the Red Planet in 2018.

It’s the first time a Mars rovers competition was organised outside the United States. Thanks to efforts by Mars Society Polska, the European competition of robotic vehicles will be regularly taking place in Poland. A local branch of the Mars Society and the initiator of the event in Poland, Mars Society Polska is involved in global preparations for the manned mission to Mars.

The racetrack was charted on the grounds of the Regional Science and Technology Centre in Chęciny, Świętokrzyskie Voivodeship. Located in the Świętokrzyskie Mountains near a medieval royal castle, this picturesque venue saw a race of Mars rovers constructed by students from all over Europe. The event was accompanied by a science picnic and an international conference hosted by Mars Society Polska. The conference was addressed by Robert Zubrin, the famous founder of the Mars Society.

“The Mars rover rally will be organised in Poland because of the great interest the event has met with among Polish students,” Mars Society Polska’s Robert Lubański tells Polska.pl. “No other place in Europe can beat Polish universities when it comes to the number of  robotic vehicles being constructed. Space industry is still a novelty here, and the fascination with space re-emerged in Poland in 2012 when our country joined the European Space Agency. This also explains why so many people are enthusiastic about the rally.” 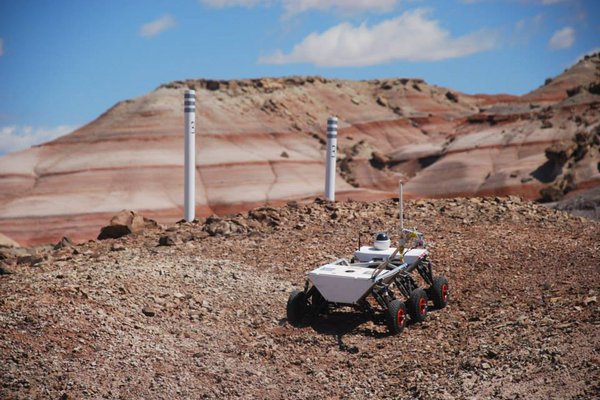 Although many more students volunteered for the contest, travel costs to the United States – oftentimes bigger than the actual cost of building a robot – proved a major obstacle. That is why the competition is now held in Poland, which should also make it easier for students from our part of the world to participate in the event.

The event is organised by Mars Society Polska in cooperation with ABM Space Education, the Austrian Space Forum, the Regional Science and Technology Centre in Chęciny, and the Marshal Office of the Świętokrzyskie Voivodeship.