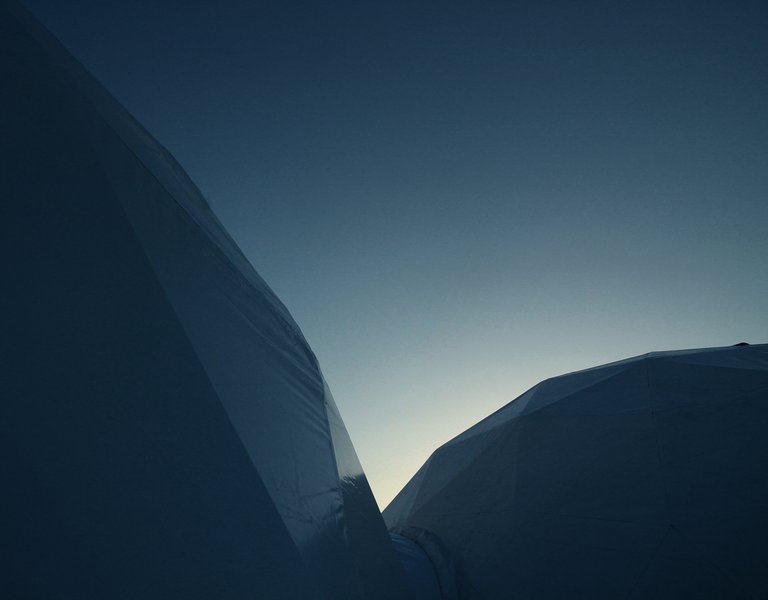 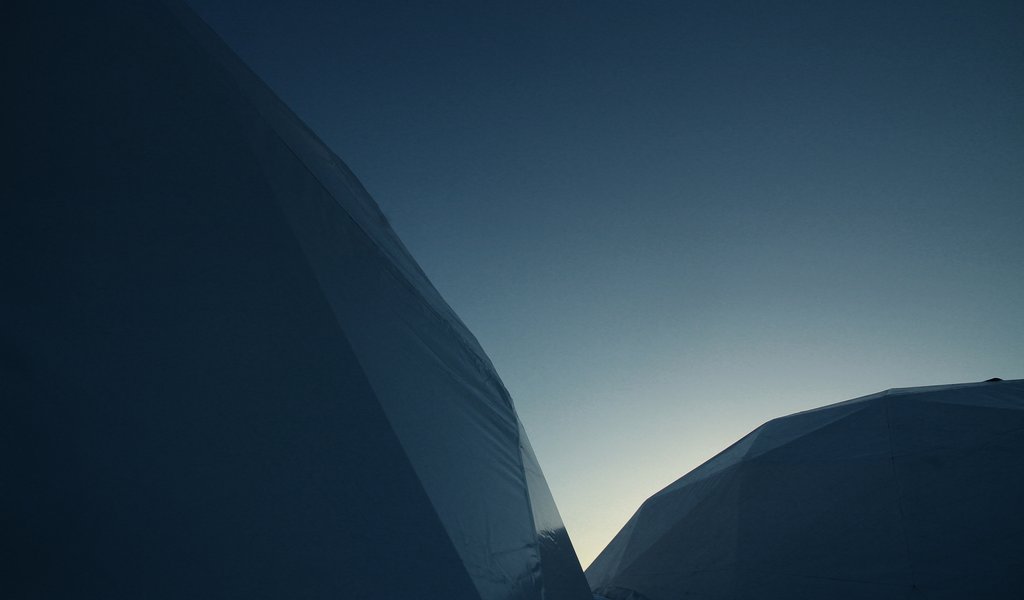 A Martian home made in Poland

"The Martian", a new Hollywood blockbuster starring Matt Damon and Jessica Chastain, features a tree tent produced by a Polish company based in the Szczecin area. Polish constructions have also been used at other high-profile events such as concerts by the band Bon Jovi.

In the film, the astronaut Mark Watney has to spend over a year on Mars. The spacious interior of his spherical home allows him to grow potatoes which prevent him from dying of hunger. This is a fragment of the tale also told in the book "The Martian", whose film adaptation is the work of famous director Ridley Scott. The home of the astronaut played by Matt Damon was a spherical tent created by Freedomes, a Polish company based near Szczecin. 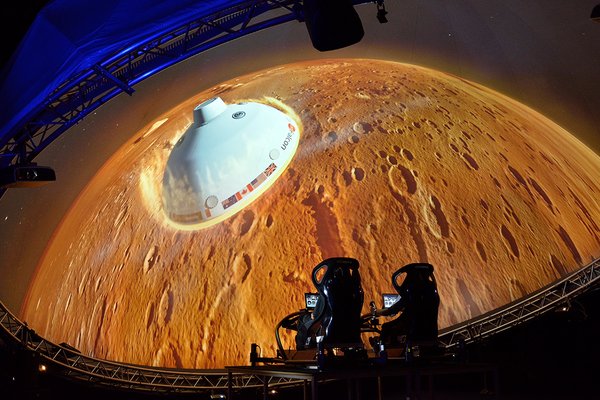 "We had to supply Ridley Scott’s team with two tents, as the script included the destruction of one of them during filming,” Adam Łyczakowski, one of the owners of Freedomes, told Polska.pl. His company produces specialized tents for organizers of concerts, large events and trade shows. “We’re operating in a niche market with very few competitors worldwide. We not only design and produce spherical structures, but we also assemble them and provide full event service,” says Łyczakowski.

Google have in the past rented the tents for educational festivals held around the United Kingdom and Scandinavia. The Polish structures have also been used by companies such as Audi, Ford, Volvo and BMW during automotive industry trade fairs. A spherical structure made in Poland was also present during an event held at the main hall of the prestigious American Museum of Natural History in New York. Celebrities also hire out tents from Freedomes, including Martha Stewart and the band Bon Jovi, which held a concert in one of the customized tents.

“The largest tents are the size of a multi-storey building:18 metres high and 36 metres in diameter. The interiors are very spacious,” says Adam Łyczakowski. 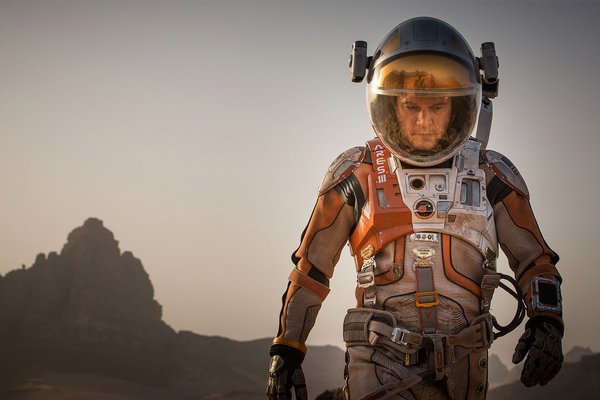 The constructions are referred to in industry jargon as geodesic domes, multiple-sided structures resembling the surface of a sphere divided into triangles. This shape makes it easy to quickly and evenly drape the canvas over the steel frame. An original flooring system is directly connected to the shell, which can be either opaque or transparent. The look is truly futuristic.

Freedomes has been on the market for six years. The company was founded by Adam Łyczakowski and three partners. He met Agnieszka Wójcikowska in Ireland, where the two of them were studying – he studied new media, she pursued a degree in architecture. The other partners, Adam and Robert Wójcikowski, are experienced engineers and machinists. Together, they decided to create something unique.

They started in the British and Irish markets, and then set out to conquer Europe, the Middle East and the United States. Their constructions have been delivered to such far-away destinations as Shanghai, Qatar, Yemen and Nigeria. Today, the Freedomes team consists of over 100 people and continues to grow, while the company has offices and warehouses in Italy, the United Arab Emirates, and the United Kingdom.