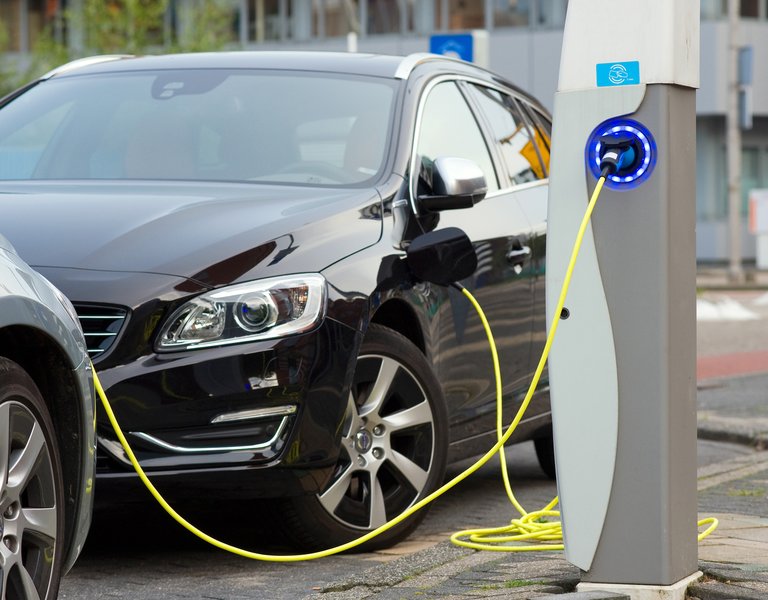 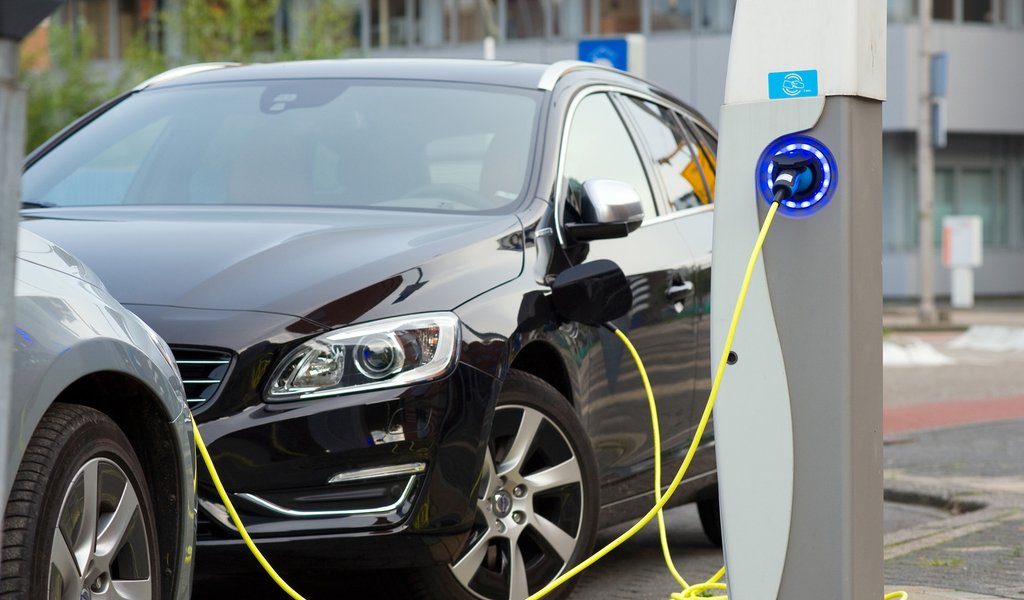 Poland’s energy minister has said he would like to see a million electric vehicles in use in the country ten years from now.

“Our energy companies could make a profit of PLN two billion (EUR 460 million),” he added.

Tchórzewski said that "in 10 years we would like to have a million electric vehicles in our cities.”

He pointed out this would provide the country with an opportunity to reduce air pollution, which is a factor in at least 40,000 deaths each year in Poland.

Tchórzewski cited a study carried out in major Polish cities which shows that the number of cars per family has risen to three, two of which are used within city boundaries only.