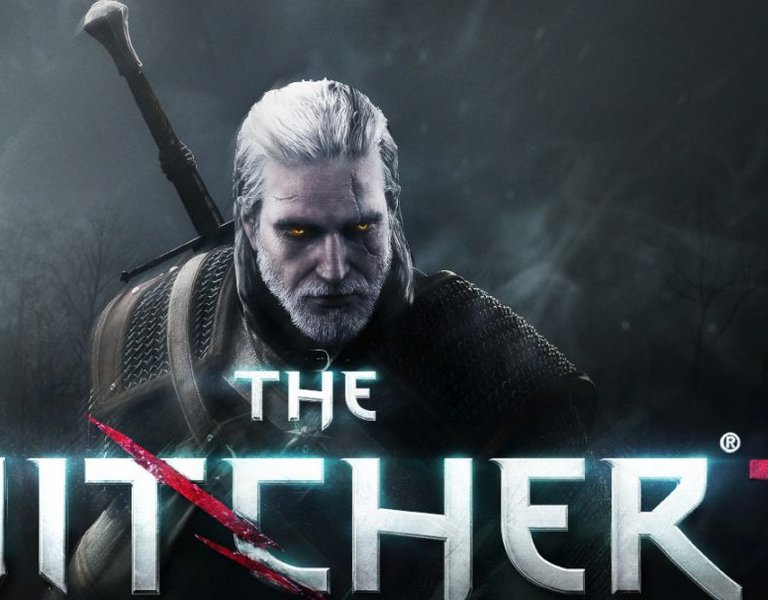 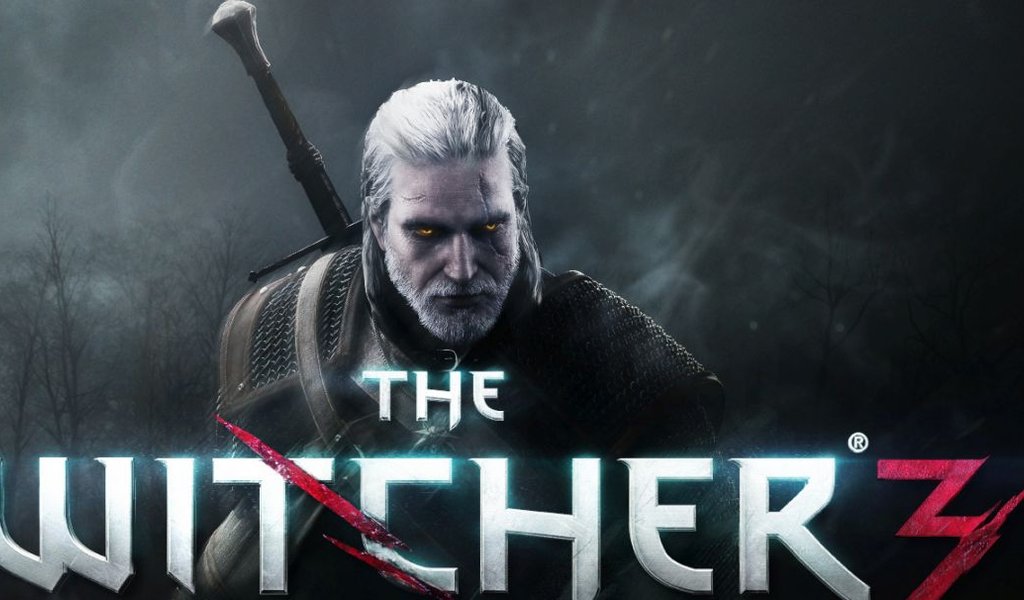 Poland’s latest ace in the hole

Gifted programmers are not the only Polish asset. We can also boast some of the world’s most popular games for smartphones and tablets.

Mobile games made in Poland have millions of fans around the world. Many players don’t even realize that their favourite pastime comes from Poland.

Long gone are the days when mobile games were a children’s entertainment. The programs millions of people use to kill time do not resemble the popular “Snake” that Nokia featured in its early models, either. Today, smartphone and tablet games are the fastest growing segment of the lucrative games market, whose global value reached in 2013 a staggering 70.4 billion dollar, according to estimates by the analytical company Newzoo. Mobile games will account for approx. 18 per cent of the games market.

“For eight years now the games market has been worth more and grown faster than the film industry. It’s driven by smartphone and tablet games, a segment where Poles pretty much call the shots. This is our export product,” Artur Kurasiński, a blogger and co-founder of Digital Frontier, Poland’s first workshop for game programmers, says in an interview with Polska.pl.

Polish games began their trail of success with the Warsaw-based company CD Projekt and its Witcher, which was based on a bestselling book series by the Polish author Andrzej Sapkowski. Witcher’s two editions sold well over five million copies. What is more, international game distributors have already set their sights on the third instalment which will be released following the first quarter of 2014. What probably stirred up their interest most was a game trailer directed by Tomasz Bagiński, who is one of the brightest stars of Poland’s animation.

But CD Projekt is not the only global success story. Techland from Wroclaw is another example, having sold over five million copies of its Dead Island game series. City Interactive from Warsaw in turn distributed 3.5 million of the Sniper: Ghost Warrior game.

Authors of mobile games have followed in the footsteps of their colleagues from the video games industry. The mobile market is completely different, though, paying less attention to computer graphics and focussing instead on brilliant and occasionally somewhat weird ideas. And Polish programmers have no lack of them. 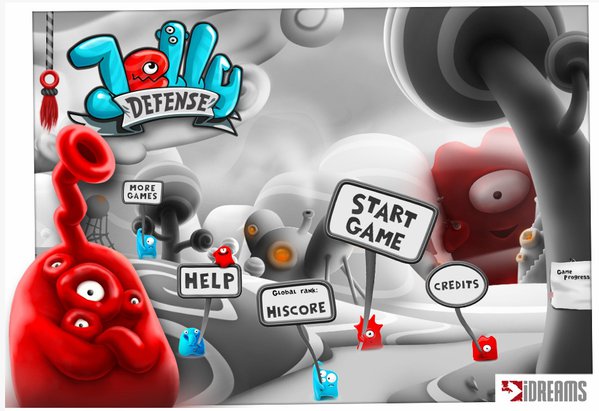 A program that no doubt stands out in this respect is Jelly Defence, which since 2012 has been downloaded a record 25 million times. The game was designed by the Gliwice-based Infinite Dreams studio. A creation of Gamelion Studios, the virtual rally Speedx 3D has over 15 million downloads. The company’s other hit, Monster Shooter, has appealed to over 10 million players. With more than 20 million downloads, the mToy studio is in turn invincible when it comes to simple jigsaw puzzles or Tetris games.

According to the Generation Mobile 2013 report, close to 46 per cent of smartphone owners in Poland use their devices to play. But Sebastian Szczygieł, the managing director of Gamelion Studios, says that the Polish market is still too shallow for game programmers to make a decent profit. That is why they write their games in English and sell them abroad. Gamelion focuses on the US, Chinese, UK, German and French markets. The company’s annual revenue is in the region of two million euro.

“The mobile games industry offers small companies and individual programmers a unique opportunity to reach customers through huge web stores such as App Store, where you can download games and apps. It costs you nothing to put your games there and with a bit of luck your product will do the marketing for you,” says Artur Kurasiński.
Most mobile games are available for free, and their authors make money with special game features or ads embedded in the games. There are only few games, including Jelly Defence, that the user needs to pay for.