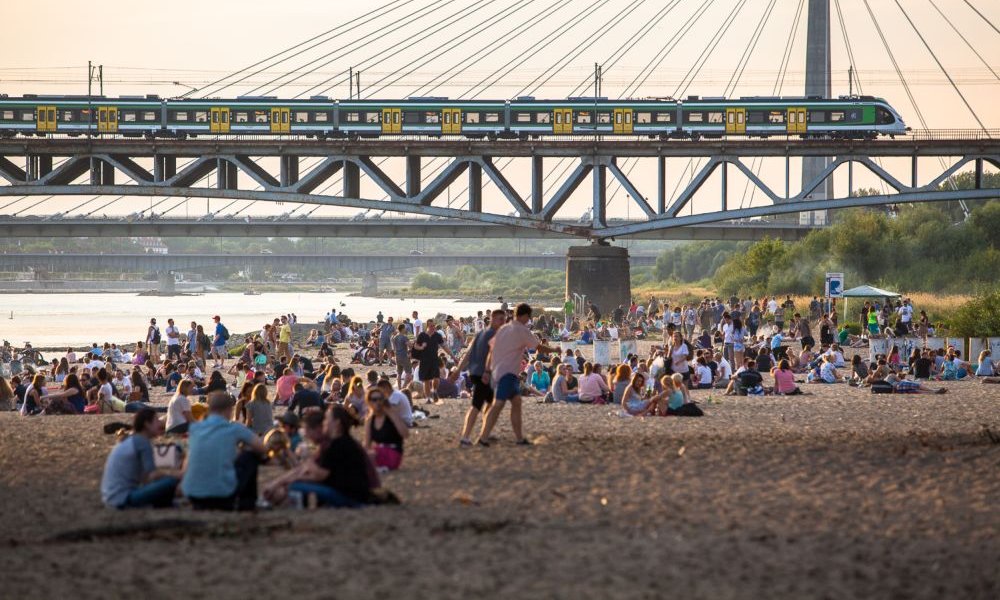 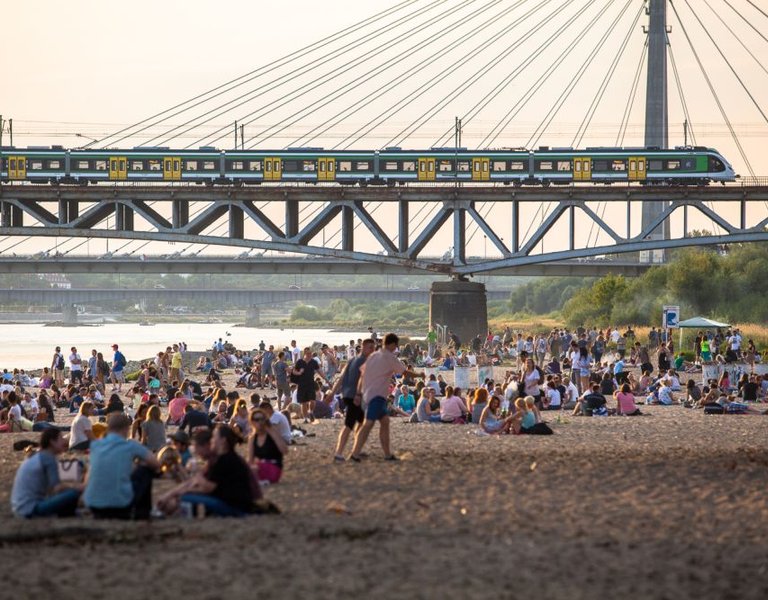 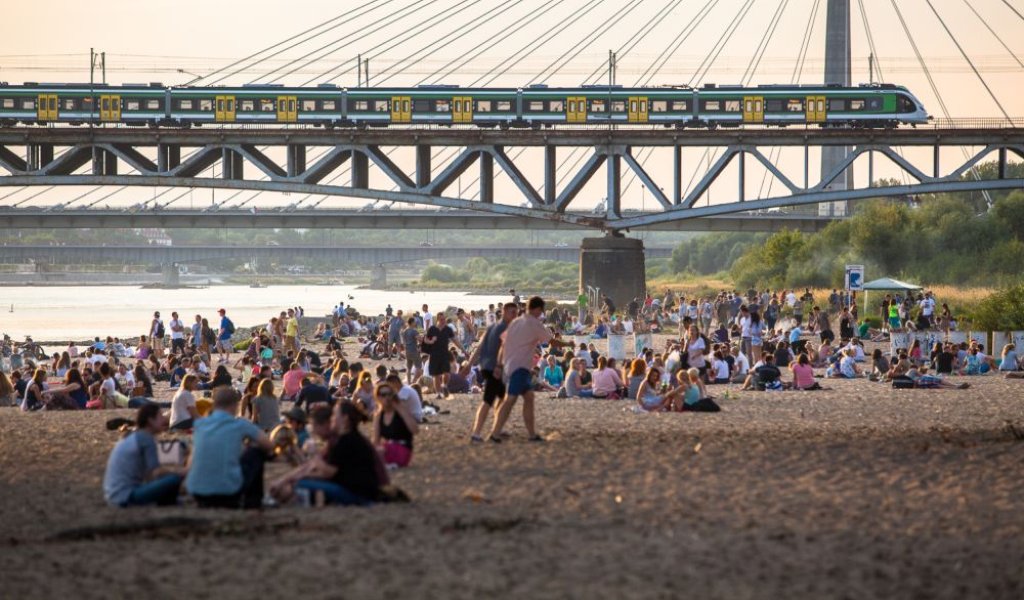 The investments are aimed to improve competitiveness with the fastest and cheapest trucks.

Polish State Railways (PKP) will invest over 3 billion zl to improve its cross-border connections in the East and West of Poland. This will help increase the number of trains cross the country’s borders and will shorten travel time. An additional 4 billion zl will be spent on improving access to ports, a move designed to facilitate exports and increase the international transit of goods to the north and south.

According to Polish Railway Lines (Polskie Linie Kolejowe - PLK), a PKP Group company responsible for railway infrastructure, this will improve competitiveness with the fastest and cheapest trucks.

In the western part of the country, a new connection between Poland and Germany along the Nysa River is due to be activated in December. Trains will travel across the new bridge on the border along the Bielawa Dolna-Horka stretch. This will be the shortest route between Wroclaw and Leipzig and Berlin.

Faster over the bridge

More than 150 freight trains and passenger trains will cross the new bridge built at a cost of 23 million zł. The investment will be complemented by a rail connection on the German side from Knappenrode to the Polish border via Horka.

In the East, PLK will improve rail links to Ukraine. A tender has already been completed for the rebuilding of the Medyka station: a contract with the company ZUE worth 51 million zl is due to be signed at the turn of October and November.

The planned changes will include new tracks, the extension of stations in order to accommodate longer trains as well as shorter journey times. Seven stretches leading to terminals will also be rebuilt. This is a strategic investment given Medyka’s location on the European transport corridor linking Germany-Poland-Ukraine. By the end of the EU's financial perspective, spending will rise to over 100 million zł.

In November, PLK will apply for EU funding worth 2.5 billion zl for the modernization of the E75 route from Bialystok to Trakiszki on the Lithuanian border via Suwalki. This is part of the Rail Baltica international rail route. A so-called feasibility study of the route will be ready by the end of this year. Further investments improving connections with abroad can be found on the border with Belarus.  The modernization of the rail connection between Bialystok and Kuznica Bialostocka via Sokolka will cost around 600 million zl. Added to this will be track modernization work worth 31 million zl on the border crossings, including a wide track in Kuznica Bialystok and Siemianowka. This will make it possible to reload heavier trains on the Polish side.

“The projects realized on the Eastern border will help increase trade turnover. Thanks to this there is a chance that we will see economic development in Eastern Poland,” Ireneusz Merchel, the CEO of PLK, told “Rzeczpospolita”. Regional authorities will also be pleased with the improvement of rail connections in the border area.

“The investments will help improve trans-border train movement between Poland and its eastern neighbours,” says Bohdan Paszkowski, the governor of Podlasie.

International transport of goods will also improve existing investments aimed at facilitating access to Baltic ports. At the end of August, Polish Rail announced a tender worth 600 million zl for improving connections to ports in Szczecin and Swinoujscie. The result of the planned reconstruction work for the 2017-2020 period will be increased line capacity and decreased travel time. Also improved will be the train access to ports in Gdansk and Gdynia.

PKP is not the only entity counting on these investments: “They will allow us to make full use of our potential,” says Mirosław Łosiński, Director of Operations at Lotos Kolej. For now, access has been improved to Gdansk: in September a second track was activated on the new bridge over the Martwa Wisła, which increases the number of warehouses six-fold. It is part of the reconstructed line from Pruszcz Gdanski worth 370 million zl. However, modernization of routes to Gdynia will be realized at a later stage (in 2022) at a cost of around 1.6 billion zl.

The investments are due to be realized within the framework of the National Railway Programme, with estimated expenditures of 66 billion zl. Up to now, the implementation of the plans has been delayed by two and a half years. If the State Railway network does not accelerate procurement, part of the planned cross-border investment may result in a suspension of EU support.

It envisions the creation of documentation worth over 11 million zl for several dozen companies connected to the building of the network. PLK faces a very difficult task: following the modernization of the National Railways Programme in July, the company is only now starting to initiate tenders. This means that work on the tracks will start no sooner than 2018, that is in the fifth year of the 2014-2020 financial perspective. In addition, there could be a problem in preparing the actual investments. The designer market is experiencing a dip as many planners have closed their businesses. In particular, there is a shortage of large units that would be able to co-ordinate the work of smaller offices in their efforts to realize large-scale, complicated projects.