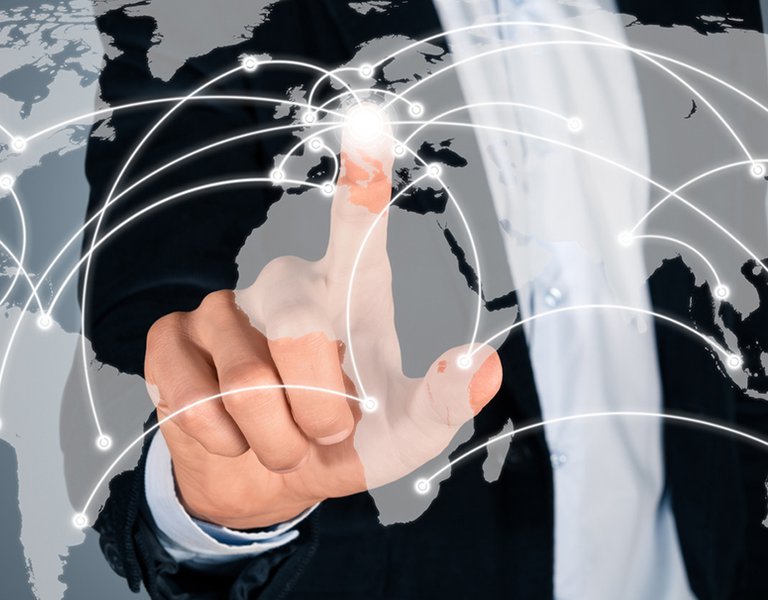 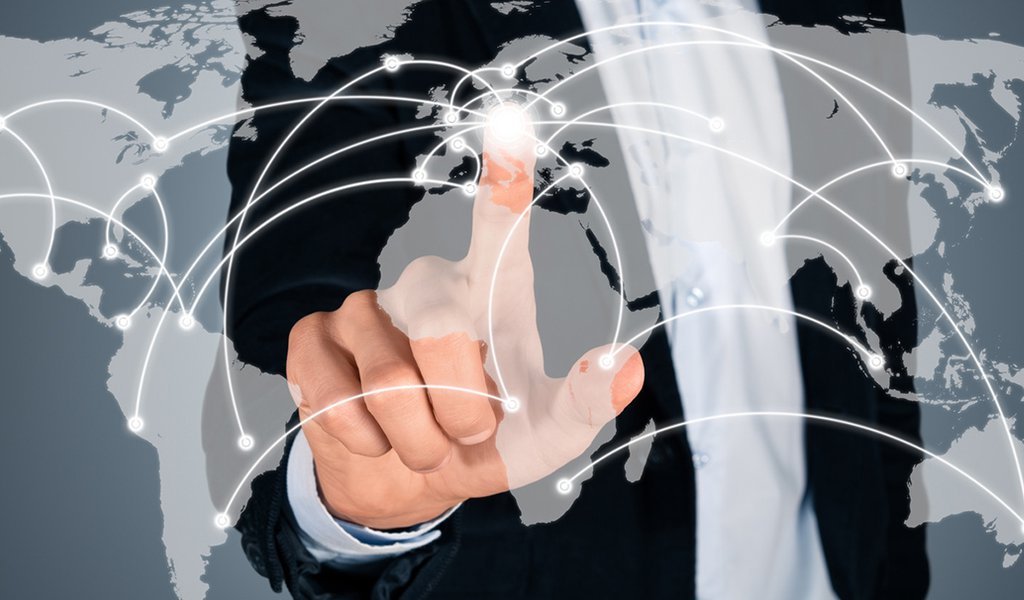 Most creative in business

Managers of big and small companies, start-uppers and brand new Internet celebrities who make good money on their ideas – what they have in common is an out-of-the-box approach to business, willingness to cut through conventions and acting on a broad scale. Fifty people of that kind have been distinguished in the ranking prepared by Brief, a business magazine. The awards ceremony took place on 13 March 2014.

“Some people consider them crazy but we see their genius because they are crazy enough to think that they can change the world. And they truly change it, moving humanity forward,” said Grzegorz Kiszluk, chief editor of Brief, at the official ceremony. He added that the ranking showed Poland’s real image as a country full of young entrepreneurs.

The top positions were taken by young Polish companies which had already been internationally recognised. Estimote, a start-up from Krakow, which also has its office in the Silicon Valley, California, was first. In September last year, the company won the competition for the best electronic device organised by “Technocracy”, a prestigious American technology news service. Not much later, it acquired USD 3.1 million of financing from American investors, including such stars as Eric Schmidt, the former President of Google, or Marc Andreessen, the legendary creator of Netscape Navigator, a web browser.

Estimote impressed the jury with its unusual product: “float-transmitter” whose purpose is to liven up shop surfaces by adding elements of “augmented reality” to them. This way, customers will be able to see additional information on their smartphones, e.g. about a special offer for a shirt they have picked from a shelf. This will be possible owing to sensors placed in the shop, which cooperate with a mobile app.

Migam.pl was second in the ranking. It has developed a unique system that may facilitate the life of millions of deaf people from many countries. The project has recently made its way to the semi-finals of the World Summit Award, a competition held under the auspices of the UN, which promotes the internet projects that are most beneficial to the humanity. Before that, Migam.pl won the Virgin Mobile Academy programme organised by Richard Branson’s Virgin. 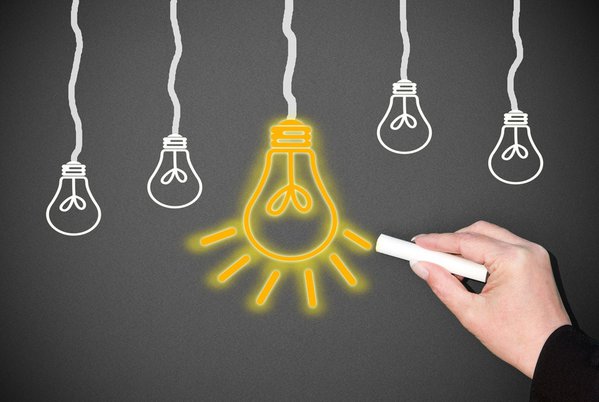 “We are developing a system for automatic translation of sign language into spoken language,” Przemek Kuśmierek, the boss of Migam.pl, explained to Polska.pl. “Our project is a platform that makes it possible to develop a translation system in any sign language.”

The third place in the “50 Creative in Business” ranking was awarded to Intelclinic, a company previously honoured with the title of the best start-up during the prestigious LeWeb competition held in Paris in December 2013. The three people who make up Intelclinic have managed to collect around half a million dollars at Kickstarter, a crowdfunding platform where Internet users decide what to invest in. What is so impressive about them?

“We have created a NeuroOn mask which enables examining basic sleep parameters in home environment, without the need to use polisomnography, which is only available at hospitals,” says Kamil Adamczyk from Intelclinic.
The Brief ranking is full of people with such brilliant ideas and inventions. They include e.g. the creators of the first Polish machine for the production of graphene, a go-getting fitness instructor or the creator of Goldenline, a Polish social networking site.

“It is a truly select group of young and innovative entrepreneurs. I am honoured to be listed among them,” said Zuzanna Stańska, the founder of Moiseum, a company that augments exhibitions of museum collections with elements displayed on smartphones and tablets. Her start-up was ranked 13th.