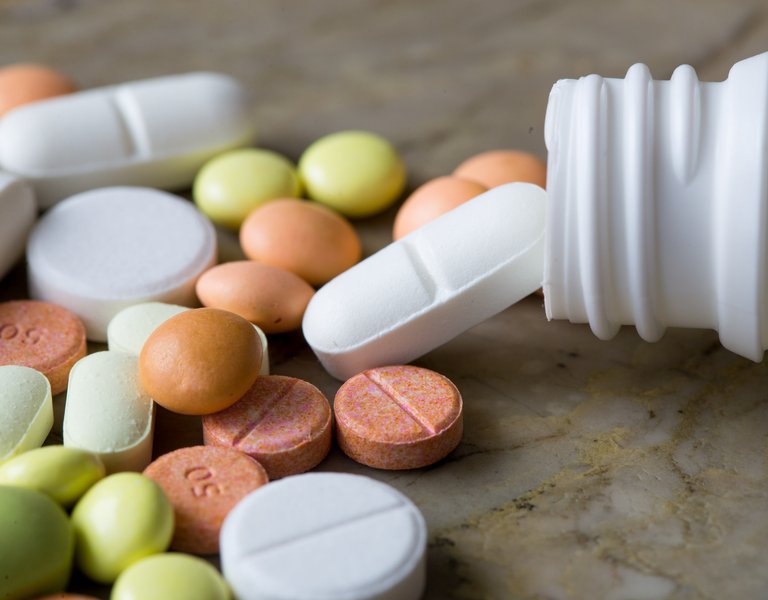 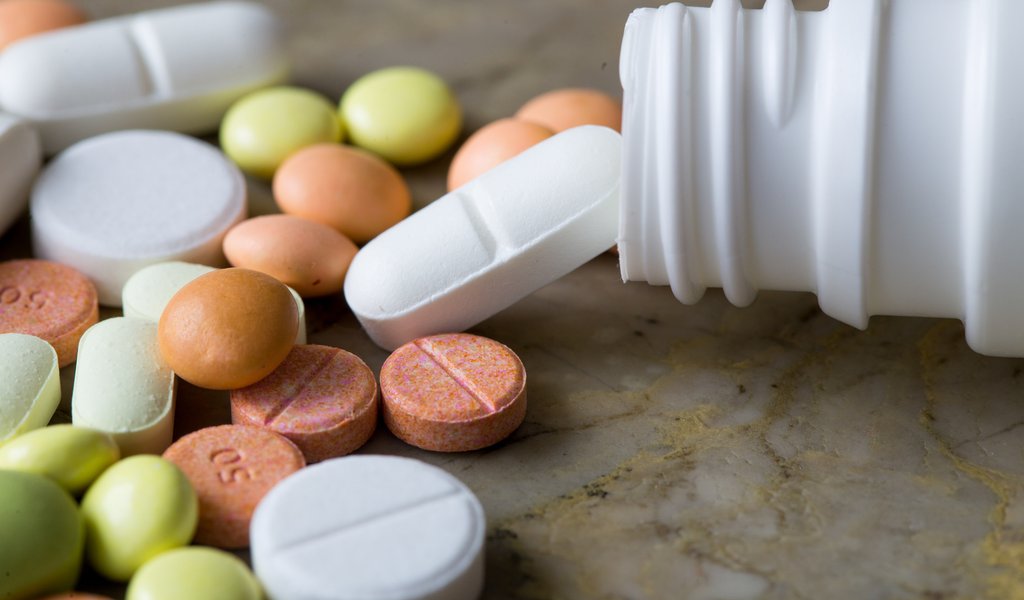 National pharmaceutical firms produce mainly generic drugs – that is medication whose patent has expired. This is somewhat of a “classic” among medicinal drugs – proving its effectiveness over the last 20 years. It is this type of medication that patients consume the most of.

In the European Union, only Bulgaria has lower prices of generic medicine. In Switzerland, the same category of medication costs four times as much. In Ireland they are twice as expensive. Greeks pay two-thirds more than Poles for generic medication.

The example of Greece is often used in the debate on medication policy. This is a country that does not put any care into developing its pharmaceuticals sector, most medication taken by Greeks needs to be imported. This results in not only higher prices but also a potentially unreliable supply process. As a result of the financial crisis, in 2015 transactions coming from Greece were frozen, which quickly caused a shorting of medicinal supplies and medical equipment. Although Poland’s economic situation is far removed from that of Greece, which is drowning in debt, it would be irresponsible not to take into consideration a scenario whereby the supply of medication is cut off for whatever reason.

Up to 85 per cent of pharmaceutical companies in Poland produce generic drugs – the remainder focus on the production of original medication. Despite this ratio, the pharmaceutical industry is Poland’s most innovative sector: half of all companies recognized for their innovational methods between 2012 and 2012 belonged to the pharmaceuticals sector.

It is a sector that needs to develop constantly. Generic drugs are often improved upon by producers, be it in terms of how they are consumed or the additional substances used. Production methods are also modified and methods used to synthesize active substances are often made more efficient.

Increasingly often, Polish producers are also deciding to introduce completely new drugs to the market, something that is linked to the need for well-developed research infrastructure as well as the huge investments put into clinical trials.

Things are good, they could be even better

The average amount of time needed to produce a biosimilar drug is eight years at a cost of around 50 million euros for clinical trials alone. Mablon and Polpharma Biologics are examples of companies introducing innovative drugs onto the market. The majority of these drugs are biological and biosimilar drugs, that is those in which the acting substance is created by using isolated live bacteria cells or the cells of living organisms. In order to put such a drug on the market, one needs to prove that it as efficient and safe as the product it is based on.

The key element regarding generic drugs is cost. The cost of producing such drugs is on average 30 per cent less than the reference product, thanks to which patients pay less for their treatment.

The country’s pharmaceutical industry (production facilities and its suppliers) produce around 1 per cent of Poland’s GDP. The export of these drugs from Poland is rising steadily, growing an average 24 per cent annually since 2014.

This is a very good result but compared to other Central Eastern European countries Poland is average: for example, in Hungary the increase in exports from this sector grew by 41 per cent in 2014.

Despite the increase in exports, Poland still has an unfavourable trade balance: we import around 4 billion euros worth of pharmaceuticals, and export around 2 billion euros. For Poland, therefore, the trade deficit is 2 billion euros. Hungary (and Slovenia), on the other hand, not only avoids having a deficit they also end up with a surplus of 1 billion euro.

Therefore, Poland’s pharmaceutical industry is strong, but it could be even stronger. The country’s aging society has created a greater demand for medication (senior citizens are the biggest consumers of pharmaceutical drugs) in recent years.

Growth due to medication for the elderly

This figure will increase by around one quarter by 2030. At the same time, the number of senior citizens will increase by 8 per cent (by that time almost 30 per cent of Poles will be over sixty years old). Ensuring the supply of medication for this entire group will be an important task.

By allowing the national pharmaceutical industry to grow, we will not only be able to carry out this task but we will also have the opportunity to claim – or rather reclaim – the position of one of the leading pharmaceutical drug exporters. As has been documented in the “Development strategy of the national pharmaceutical industry until 2030” reports published by the Institute for Market Research, Poland has a long-standing tradition of producing medication and has the chance to become one of Europe’s market leaders.