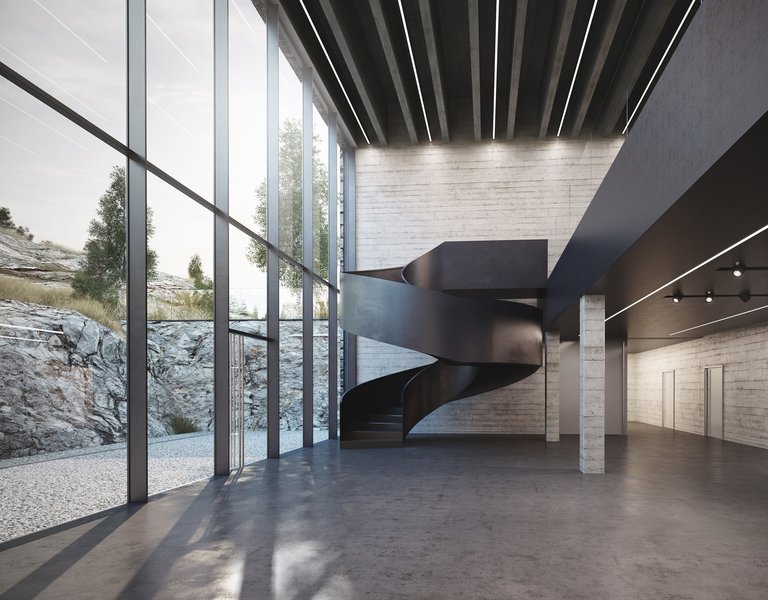 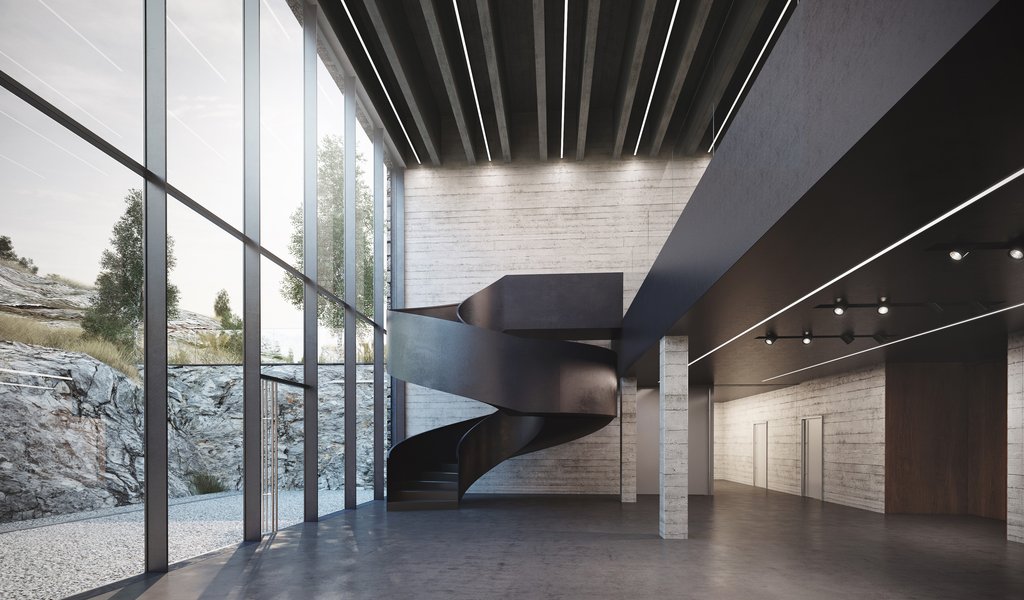 Located in the very heart of the Świętokrzyskie Mountains, the newly opened European Centre for Geological Education will help conduct research in a region of Poland that is fascinating for geologists. The Centre will assist students of the University of Warsaw as well as attract geologists from around the world.

“The Swietokrzyskie Mountains are a unique place for a geologist, since this small area contains exposed rocks which document a whopping 560 million years of the Earth’s history. Such old strata lie typically a few kilometres beneath the surface. Here, they’re within an arm’s reach,” Dr Piotr Ziółkowski of the University of Warsaw’s Faculty of Geology tells Polska.pl. He is the scientific manager for the European Centre for Geological Education (ECEG) in Checiny, a town in the Swietokrzyskie Mountains.

The ECEG in Checiny is one of the most interesting investments in science made in Poland in recent years: a complex of environmentally-friendly buildings nestled in a picturesque nature reserve established in former quarries in the Świętokrzyskie Mountains. The Centre fits beautifully within the rocks that are exposed and valuable to geologists. The bottom and the wall of the quarry serve as the decorative element of the main conference hall. The project has caught the attention of jurors of international architectural contests. The Centre won the Polish and European edition of the prestigious International Property Awards competition and also received the title of the Best Public Service Architecture in Poland and in Europe. 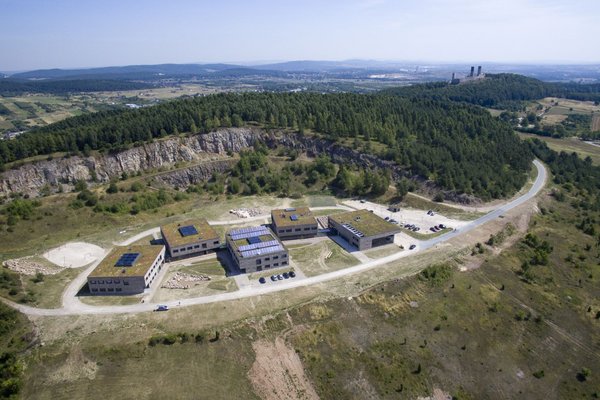 “While it is true that these awards mainly address the architects, we still feel that we are the co-authors of this facility. It was appreciated largely due to its geological context, i.e. the quarries in which it is integrated,” Dr. Piotr Ziółkowski, the scientific manager for the ECEG and the University Vice-Chancellor’s representative for the construction, told Polska.pl. “We participated in designing the ECEG in terms of its functionality.”

The ECEG is truly impressive. The buildings were designed in such a way so that about 90 per cent of the energy used in them will come from renewable sources. As befits geologists, they chose to heat the buildings with shallow geothermal sources in the form of heat exchange pumps that take heat from under the ground. In total, 90 holes were drilled, each 120 metres deep. Warm water is ensured by solar panels.

Fully-equipped laboratories, lecture halls, 300 conference seats and 170 beds for students and research staff can all be found in a space of 6,500 square meters spread out over five buildings on two floors that are connected by a glass corridor. The quarry that became a part of this centre is located in the Rzepka Mountain within the Checiny municipality, where a nature reserve was established in 1981. The exposed rocks are a perfect example of the geological variety of the Świętokrzyskie Mountains. The area is priceless for geologists.

“A few steps around this site can take you back in time even by 100 million years. That strata of rocks of different ages that are now exposed near Checiny is a sensation on a European scale. Geologists from Europe go as far as Morocco to see similar rock formations,” explains Dr Ziółkowski. He believes that Checiny is a place which every geologist should visit at least once in a lifetime. 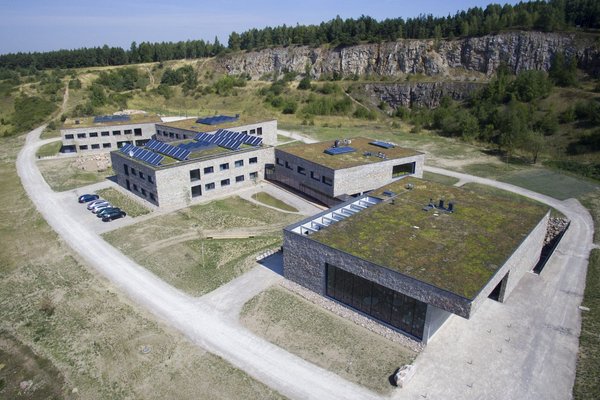 Officials at the Faculty of Geology at the University of Warsaw want to use the ECEG to create a summer geology school for geologists from all over Europe. In the new academic year a recruitment process will be launched for a new major conducted in English (organised jointly by the Faculties of Geology and of Chemistry at the University of Warsaw) focussing on oil extraction, targeted at foreign students.

The ECEG has reached out to foreign research centres. It has already been visited by, among others, guests from the Czech Republic, Slovakia and Germany, and negotiations in this respect have been held with the representatives of Brazil, Kazakhstan, Oman and Saudi Arabia. The Centre in Checiny also provides private enterprises such as the mining sector with an opportunity to conduct their own research.