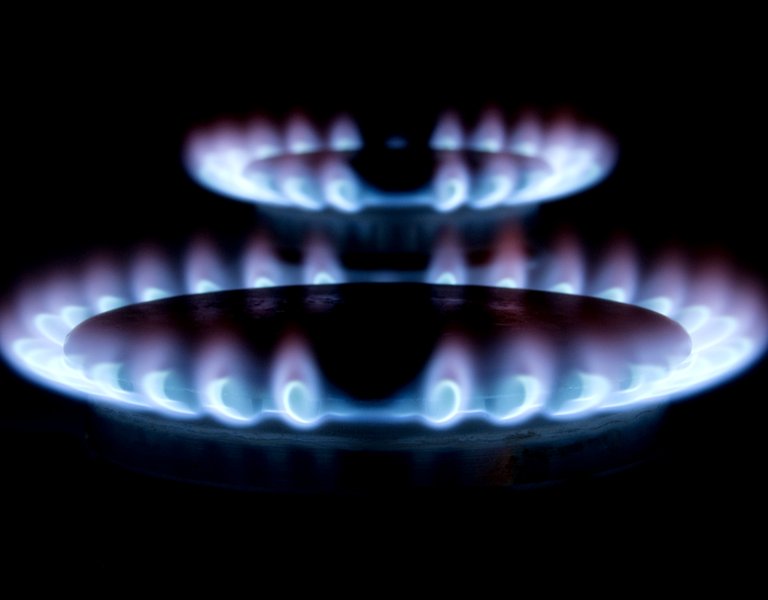 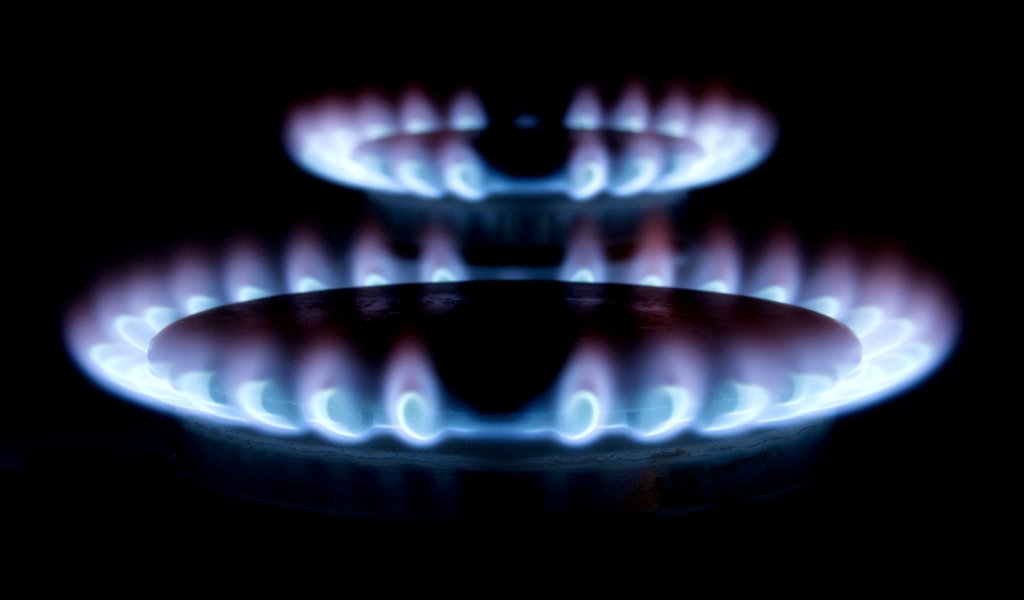 The presidents of the Visegrad Group countries maintained their negative assessment regarding the construction of the Nord Stream II gas pipeline and spoke out in favour of continuing efforts to diversify gas supplies to Central Europe.

One of the shared interests of the countries composing the Visegrad Group – that is Poland, Hungary, the Czech Republic and Slovakia – is guaranteeing energy security in the region. Energy solidarity and ensuring uninterrupted gas supplies to Central European countries were the main topics of discussion at the two-day summit held in Rzeszow on Saturday attended by the heads of state of the Visegrad Group, of which Poland currently holds the presidency.

On of the participants of the conference, Maroš Šefčovič, a Slovak EU commissioner who is Vice-President of the European Commission in charge of Energy Union, said that the implementation of the strategic priority to maintain energy independence should take place in practice by ensuring that each member has a supply of gas from three sources.

“We had a detailed discussion on how to achieve this goal – whether by means of better infrastructure which will be built – a pipeline for Norway to Poland via Denmark – or by making better use of LNG terminals, or by building gas interconnections to transport gas from the Mediterranean and Caspian,” Commissioner Šefčovič said.

He said that he had proposed to launch discussions with experts on strengthening cooperation within the Visegrad Group in the field of energy – one could then determine what specific investments need to be carried out and what the direction of gas flow should be to so that it combines the infrastructure of all our countries in an optimal manner.

The presidents of Poland, Hungary, Czech Republic and Slovakia maintained their negative assessment of their countries regarding the construction of the Nord Stream II gas pipeline by Gazprom together with Western European companies. In mid-March, 9 countries (the Visegrad Group along with Lithuania, Latvia, Estonia, Romania and Croatia) sent a letter to the President of the European Commission Jean-Claude Juncker pointing out that Nord Stream II endangers the energy security of Central-Eastern Europe. They also protested that the European Union’s approach to this investment fails to include the implementation of appropriate EU standards.

President Andrzej Duda stressed that the motivations behind the construction of Nord Stream II were purely political and that the project has no economic justification. “All of you distinguished presidents maintain that there is no economic justification for this investment, however it is believed that this investment is actually political and, above all, that its implementation will hinder the ability to build an efficient energy union in Europe – one that actually provides competitive supply, and thus the real diversification of gas supply sources to Europe,” the president said.

According to Duda, implementation of the project would strengthen the position of Gazprom, that is Russia, as the main supplier of gas to Central Eastern Europe. The Polish president said that the diversification of supply sources is essential, which has already been reflected in the launch of the LNG terminal and continues to justify the Polish gas pipeline from the Norwegian shelf.

In the opinion of the President of Slovakia Andrej Kiska, in addition to initiating Polish LNG supply and the construction of a pipeline from Norway, the necessary process of becoming independent of Russian gas should include the opportunity to seek gas from Azerbaijan.

President Kiska stressed the need for infrastructure development. “The point is that our countries are interconnected and when gas is brought to Poland then it can be sent to wherever it is needed,” the president of Slovakia said.

During the summit, the presidents of the Visegrad Group countries also discussed the huge problem faced by all four of them, that is the emigration of young people abroad in the context of creating conditions for young people to develop as well as brighter prospects in their native countries. One session was also devoted to historical policy, identity and European culture.