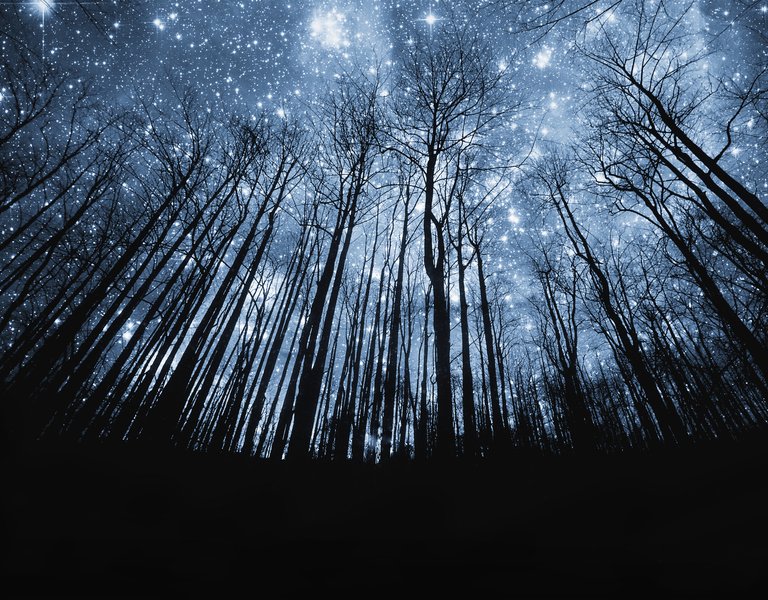 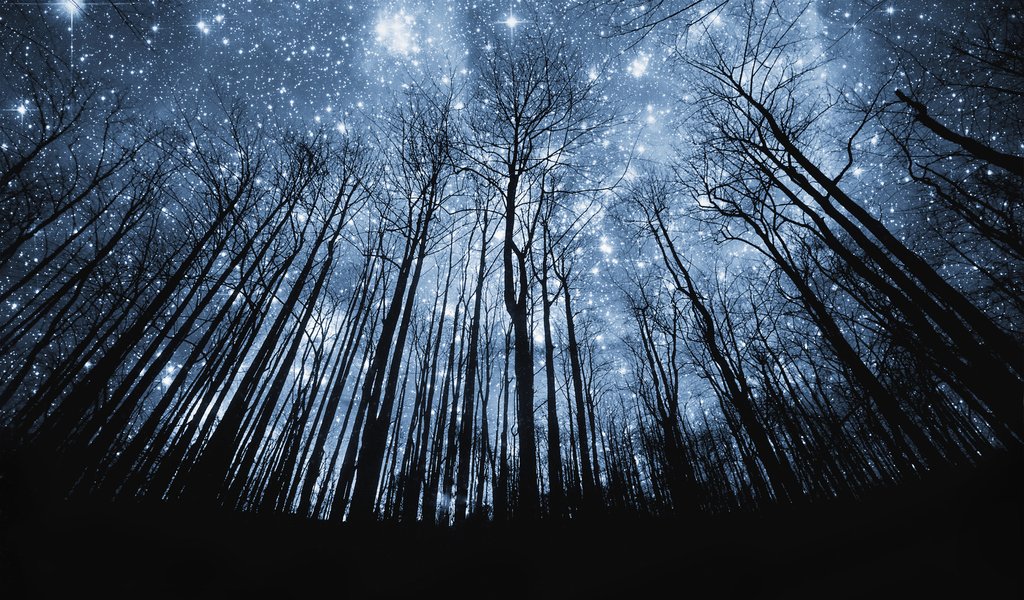 Observatory on a forest clearing

Far from city lights and busy roads, among the forests of Pogórze Karpackie, there is a private astronomical observatory – the largest such observatory in Poland, second in size in Europe.

If the weather allows, the best way to reach it is by hiking along a tourist trail, on a bike or on foot. Picturesque forests and clearings of Pogórze Karpackie near Rzepiennik Biskupi can take your breath away not only by day, but also by night. You will find here one of the best conditions in Poland to observe the sky – the view of the stars is not obscured by the lights of the city or nearby villages. This is why Bogdan Wszołka, doctor of astronomy working at the Jagiellonian University and Jan Długosz University in Częstochowa, who comes from this area, decided to found his own astronomical observatory here. The construction of Hedwig The Queen Astronomical Observatory was launched in 1998 by him and his entire family: his wife, Magdalena, also a doctor of astronomy, and their three children. 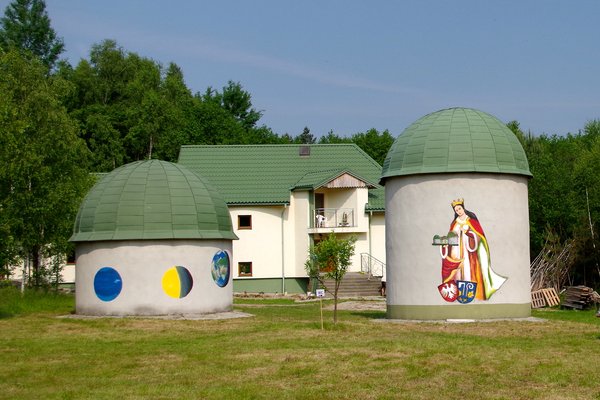 ‘We all helped to build the observatory: we made the trenches for the foundations and drainage, we unloaded the bricks,’ says dr Agata Kołodziejczyk, daughter of the owners of Hedwig The Queen Astronomical Observatory in Rzepiennik Biskupi, propagator of science and a scientist at the Jagiellonian University. ‘My sister, Agnieszka, also a doctor of astronomy, followed the footsteps of our parents. My brother, Kamil, together with our dad, specialises in reconstructing antennas and radio telescopes. And me, as a biologist by education, I become more and more interested in astrobiology.

Opening of Hedwig the Queen Astronomical Observatory took place in June 2015 and attracted hundreds of astronomy lovers at a scientific picnic, for whom the doors of the institution are always open. With the tourists, school groups and students in mind, the owners created astronomical teaching paths and observation sites on the premises of the observatory. Since August 2015, on each first Saturday of the month, meetings are held for those who love to look up into the sky.

The gems of Hedwig The Queen Astronomical Observatory take the form of a ground station with a dish that is 5.4 m in diameter and a nine-metre radio telescope, both manufactured in USA. They will be launched soon, and with their help, it will be possible to carry out professional search for e.g. unknown astronomical objects or traces of radio transmissions that might prove the existence of extraterrestrial civilizations. Also, the centre has, for example, two optical telescopes. The rich equipment makes it the largest private astronomical observatory in Poland, second in size in Europe. 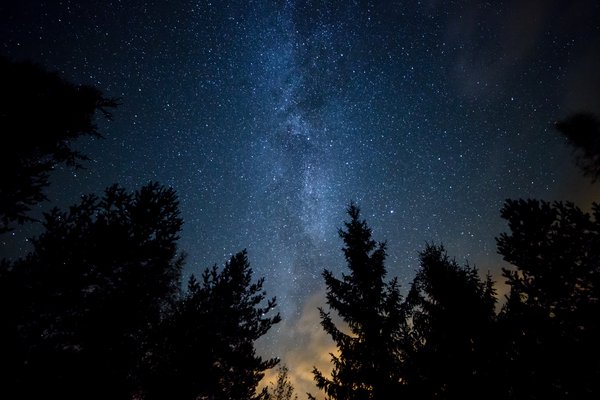 ‘I didn’t think that this observatory will be so grand. It must be appreciated that it was built by a few persons only,’ emphasized general Mirosław Hermaszewski, a Polish astronaut, during the picnic.

‘The objective of the observatory is not only to conduct scientific research at the world-class level, but also to promote and educate in astronomy and astronautics,’ says dr Kołodziejczyk, disclosing his plans to create a professional space laboratory at Hedwig The Queen Astronomical Observatory, equipped with a gravitational centrifuge, free fall tower or modern habitats. There, scientists will be able to conduct analogue missions and simulate conditions in space.