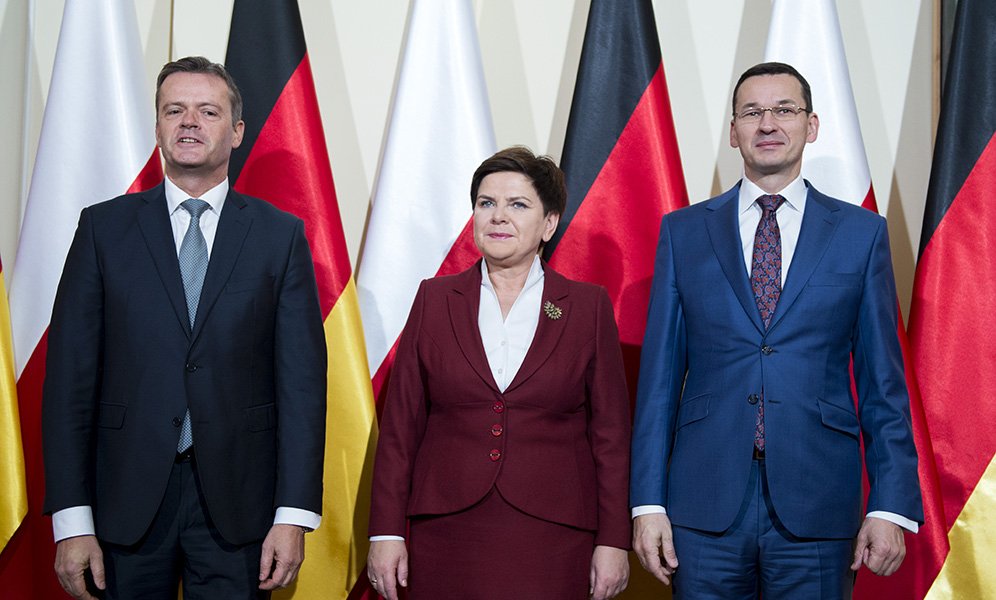 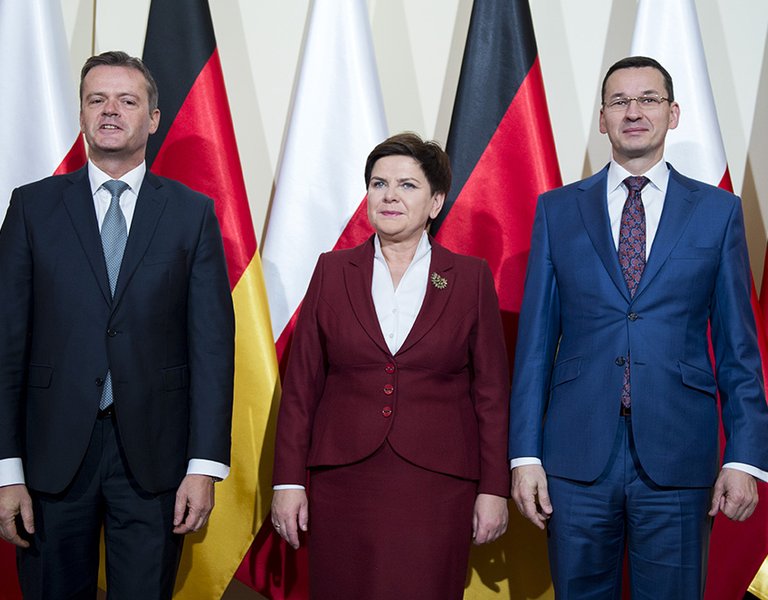 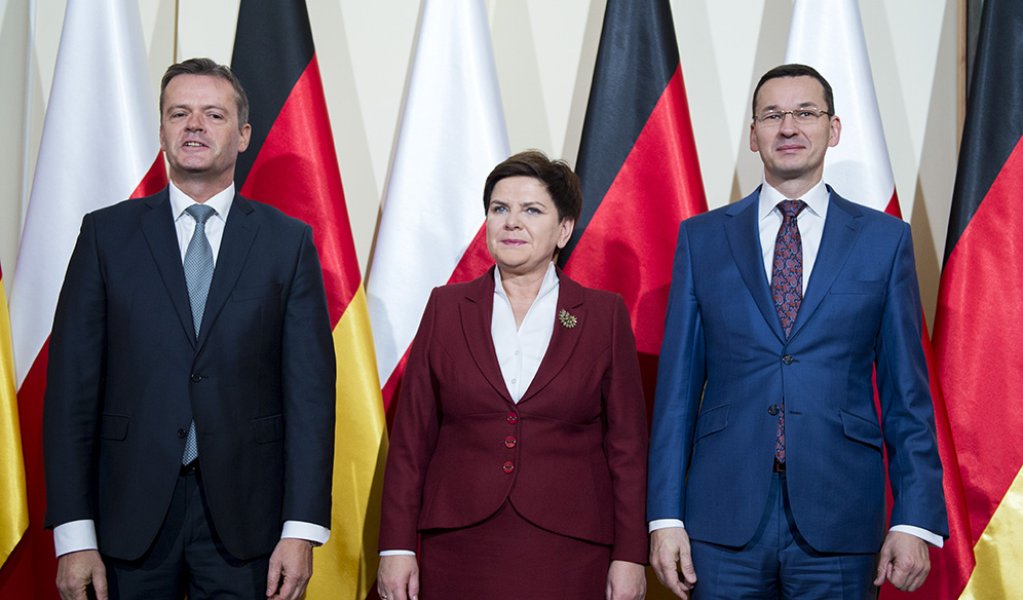 The Polish prime minister has confirmed a deal with carmaker Mercedes Benz to build a factory in the country, saying the project is part of a government drive to boost the economy.

“We have completed negotiations on the exact location in Poland for this modern factory, which Mercedes will build,” Prime Minister Beata Szydło told a press conference on Thursday, adding that the project is “moving full steam ahead”.

Szydło said the deal is in line with the government’s “commitment to implement [its] economic programme”, referring to the so-called Morawiecki plan, which envisages the injection of over a trillion złotys into the economy.

She said the plan is important because it will “rebuild the industrial sector, […] but also create major new economic and industrial investments, create new jobs in Poland based on the formation of modern plants producing modern equipment”.

In early May, German carmaker Daimler AG, the parent company of Mercedes Benz, announced that it intended to invest around EUR 500 million in the first phase of the development in southwestern Poland, and to create several hundred new jobs.

Under the company’s plans, construction will be completed in 2019. The plant will reach full operating capacity by 2020, producing several hundred thousand engines a year.