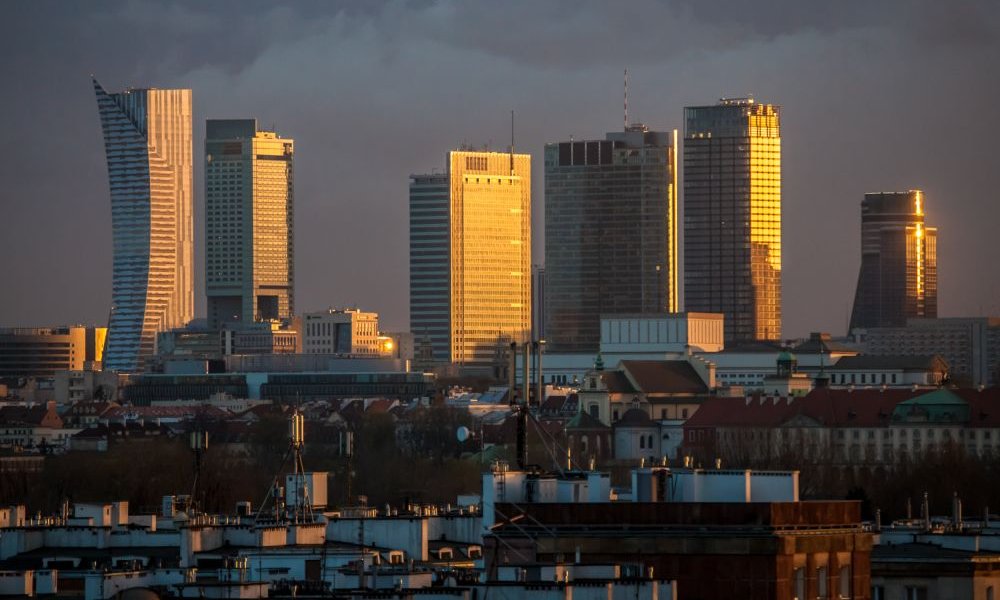 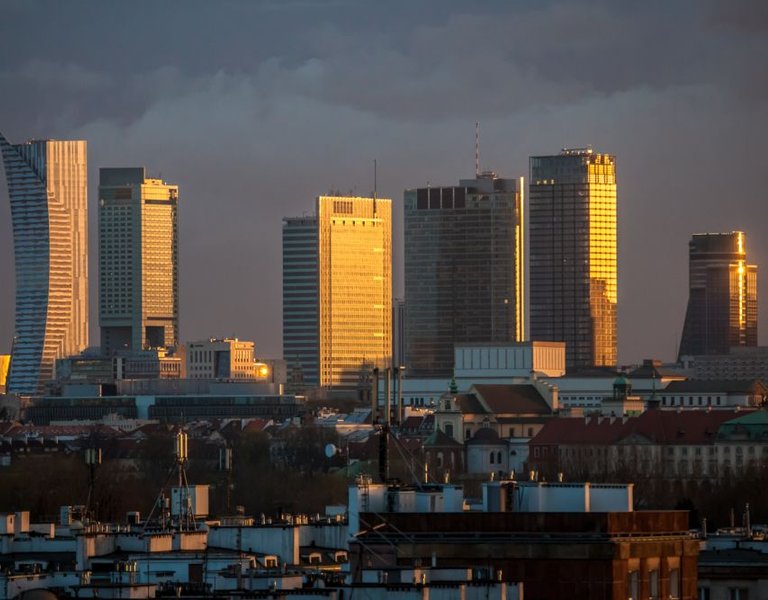 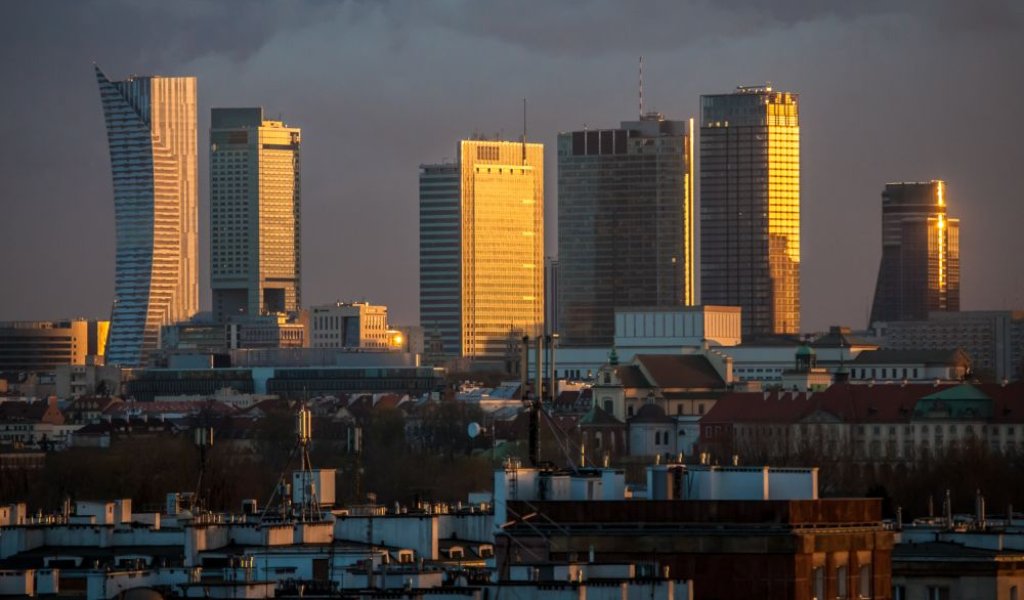 Poland has been ranked 39th out of 128 countries with 44.2 points out of 100 to its name. The “Global Innovation Index 2016” is published by Cornell University in co-operation with the World Intellectual Property Organization (WIPO), a United Nations specialist agency.

“We are very happy to have climbed the world rankings, especially as Poland this year is as much as seven positions higher compared to last year’s ranking,” said Jadwiga Emilewicz, the Deputy Minister of Development.

The authors of the report indicate the weak and strong sides of economies, shaping the general level of innovation. Switzerland took the top spot in the ranking, followed by Sweden and Great Britain. The United States came fourth.

“We are hoping that thanks to the implementation of the Responsible Development Plan, innovation levels in our country will rise significantly. We are counting on industrialization and innovation, concentrating on supporting priority R + D + I areas using EU funds, development programmes for various sectors, building a strong venture capital market,” she said.

“We are changing laws in the area of supporting innovation by removing barriers that are obstructing innovators and we are putting a lot of emphasis on strengthening links between industry, business and science. We have also not forgotten about boosting human and social capital, which constitute one of the elements responsible for increasing the innovation of the Polish economy,” Deputy Minister Jadwiga Emilewicz said.

“We have very high ambitions, but at the same time we are aware that we are starting to compete against strong, innovative economies and climbing higher up the Global Innovation Index will become increasingly difficult,” she added.

Poland also rose this year in the European Innovation Scoreboard 2016 – pulling itself up one notch to 23rd position.