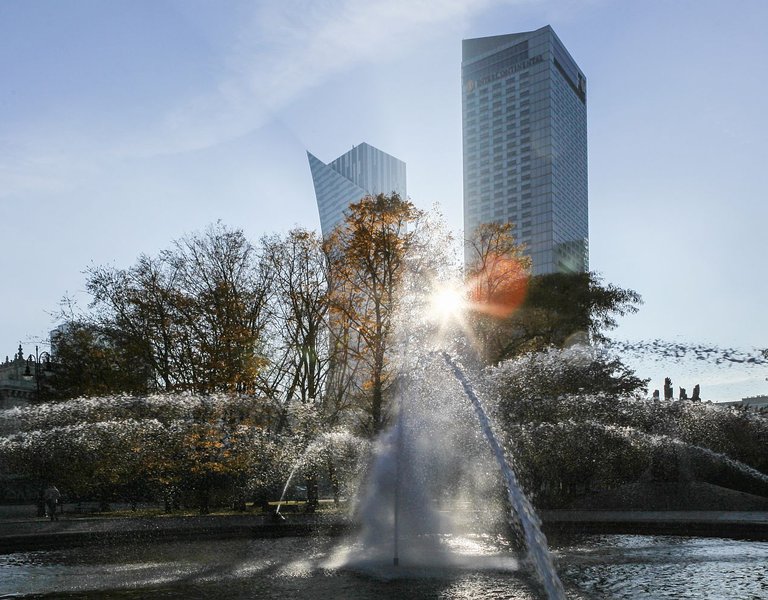 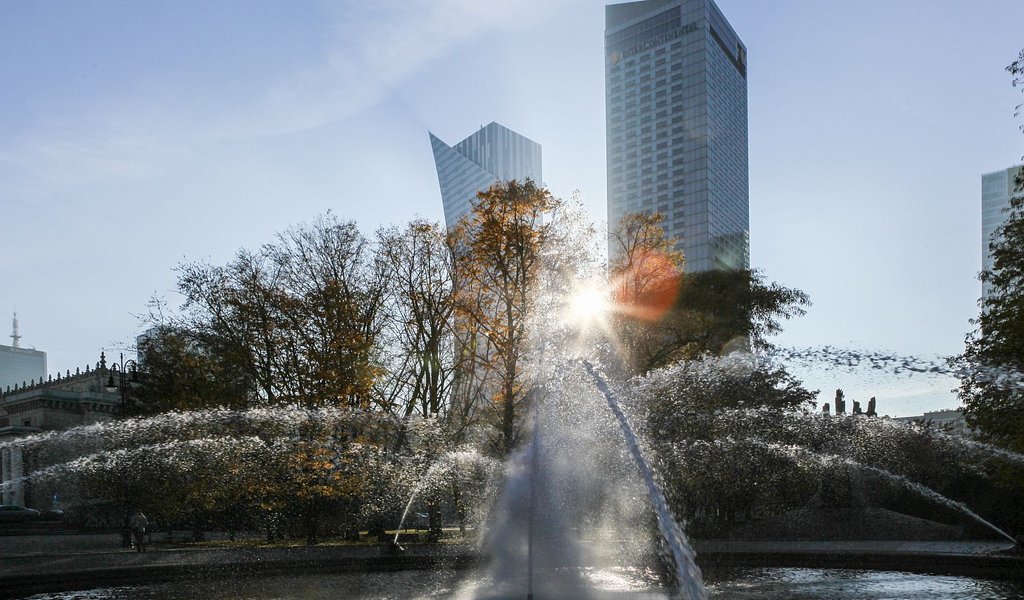 An annual World Bank report, measuring the ease of doing business around the globe, has ranked Poland in 25th position out of a total of 189 economies. As a result, Poland has moved up three places in the ranking compared to last year’s report.

The World Bank’s “Doing Business 2016” report published in late October gave Poland favourable ratings, in particular with regards to creating more transparent rules for making new laws, improvement in the implementation of online tax returns and the simplification of court procedures. Overall, Poland was ranked 25th out of 189 countries. This marks a major improvement since 2009, when Poland was ranked 76th – at the time, Greece was the only European Union member state ranked lower than Poland.

For several years now, Poland has had a lot to be proud of as World Bank ratings send a favourable message to Polish business and potential investors alike. Poland’s economy was ranked against the economies of 189 countries around the world in terms of attitudes towards entrepreneurship as well as the ease of running a business. Among the countries ranked lower than Poland in the ranking were France and the Netherlands as well as Switzerland. Germany, Ireland and Estonia were placed ahead of Poland. 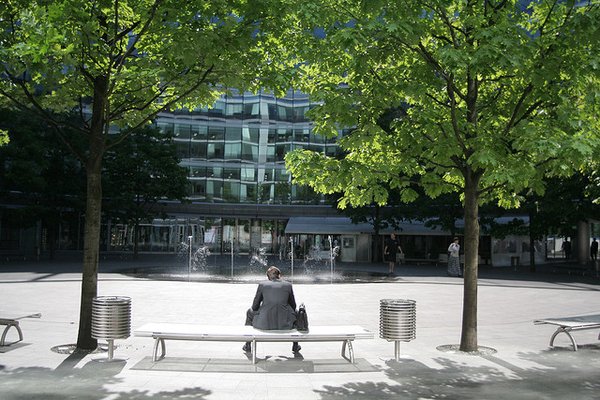 The World Bank report took into consideration criteria such as market openness, the ease of enforcing contracts, the quality of the labour market, protection of minority investors and the efficiency of the administration and tax policy. When it came to the Trading Across Borders subcategory, Poland was ranked as the world leader. Banking experts also praised Poland for its year-to-year improvement in boosting transparency of Poland’s legislative process, with regards to the creation of new laws, including access to information about projects on the Internet. Furthermore, World Bank analysts recognised the progress made in improving the implementation of online tax returns as well as shortening the time it takes for claims to reach court – from an average of 1000 days in 2004 to 685 days in 2015.

“For the last two to three years, Poland has had a lot to be proud of in the Doing Business rankings. It is encouraging to see that in the past year improvements have been made in terms of implementing online procedures for registering property as well as in reducing costs in two areas analysed in the report,” Dr Agnieszka Skala, a lecturer on entrepreneurship at the Warsaw University of Technology and the Director of the “Nest” School of Business Innovation, told Polska.pl. Dr Skala adds that there is still a lot to be done, especially in terms of starting a business as well as paying taxes, where Poland is ranked well below the EU average. The inherent complexities of Poland’s tax system make it more difficult to run a business – the payment of taxes takes Polish companies 270 hours each year. In contrast, Singapore – the world’s leader in this field – has reduced the bureaucracy surrounding tax payments to around 80 hours a year.