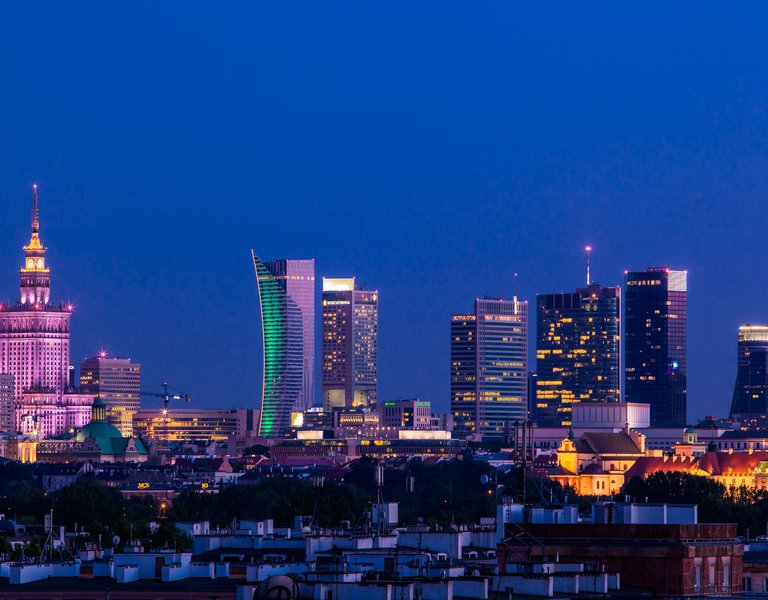 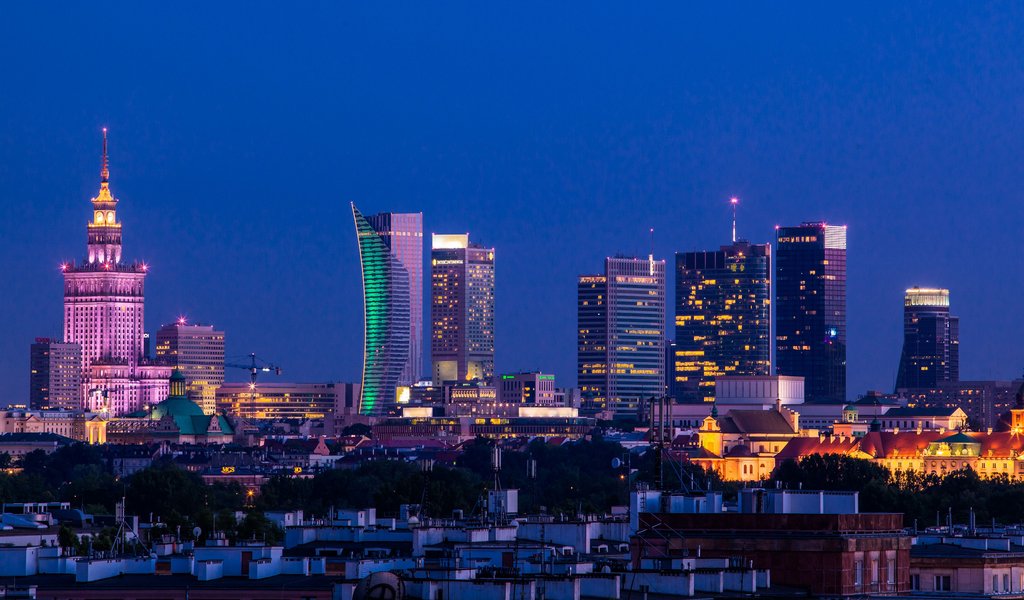 Polish firms have dominated this year’s Technology Fast 50 ranking, which lists the fastest-growing technology companies in Central and Eastern Europe.

As many as 19 Polish outfits are featured in the latest edition of Deloitte’s ranking that profiles the fastest-developing technology companies in our region. Out of this group, 12 have made it to the main category, while seven qualified for the Rising Star award. This means our country came top of the ranking, followed by Romania and Croatia.

The main report ranked SkyCash Poland, a Warsaw-based mobile payment provider, second after Simplity from the Czech Republic. Fifth place went to the mobile software producer Netguru, while Traffic Trends, which delivers search engine optimization to online stores, was tenth. Both companies are based in Poznan.

The ranking looked at how much the revenues of companies have increased over the past four years. In the Fast 50 category, the average growth during that period was close to 560 percent. A year before, when financial reports spanning the preceding five years were taken into account, the figure stood at nearly 700 percent. This year’s results reflect the economic slowdown in Europe, and the maturing of the new technologies sector in our region, which is putting a drag on the performance of companies from this segment.

“Despite this drop, the growth we’re seeing is still far stronger than in companies specializing in other fields. So it pays off to invest in technology, and thinking out of the box is a path to fast growth,” Magdalena Burnat Mikosz of Deloitte told Polska.pl.

Just as last year, the Technology Fast 50 was dominated by software developers, who account for over a half of the main ranking, and more than two thirds of the Rising Star category. The latter is a truly Polish affair, with 7 out of 12 awarded companies hailing from our country. The leader is Code Wise, an analytics firm from Krakow which has seen its revenue swell by more than 4,500 percent in the past four years. This is twice as much as the performance of last year’s winner.

The only Polish computer hardware manufacturer in this category is Creotech Instruments from Piaseczno, which specializes in making and assembling parts for satellites and space stations.

“Our place in the ranking makes us proud, and demonstrates that others, too, take note of our company’s potential,” says Dr Grzegorz Kasprowicz, the R&D director of Creotech Instruments. “In recent years, we’ve been awarded a number of European Space Agency certificates, and today no other Polish company is better prepared for space projects than us. For example, we’re responsible for part of the work on ExoMars, a Mars mission which is set to start in 2016. And we have some bigger and more demanding projects in the offing.