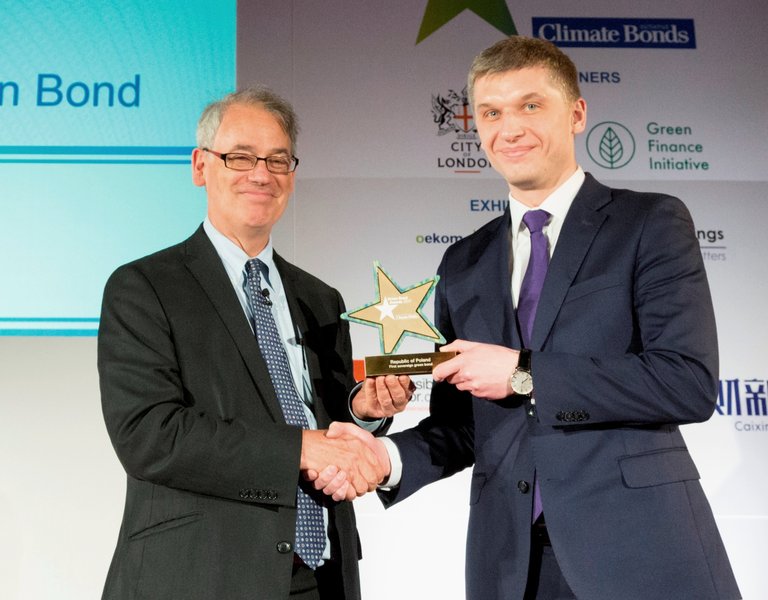 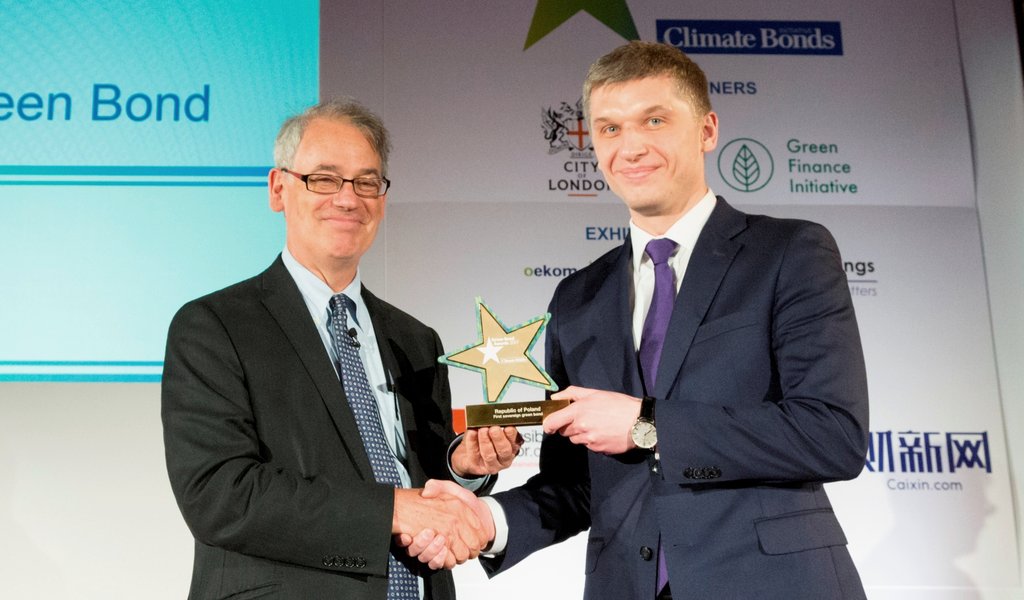 Poland has been given an award for becoming the first country to issue green bonds last December, generating PLN 3.4 billion (EUR 789 million) for environment projects.

Previously green bonds had been issued mainly by development banks and companies.

According to Nowak, other countries have asked Poland for support in preparing their own green bonds emissions.

The bonds emitted last year were mostly snapped up by investment funds and banks from Germany, Austria, Benelux countries and the UK. Capital from their sale will be spent on planting trees, producing green energy and improving rail transport.

Green Bonds Awards are given out annually by the Climate Bonds Initiative, a not-for-profit working to “mobilise the bond market for climate change solutions”, which it claims could be worth USD one trillion (PLN 4 trillion, EUR 950 billion) by 2020.

According to the Climate Bonds Initiative, the green bonds market doubled in value to USD 81 billion year-on-year in 2016 and may be worth between USD 120 billion to USD 220 billion by the end of this year.