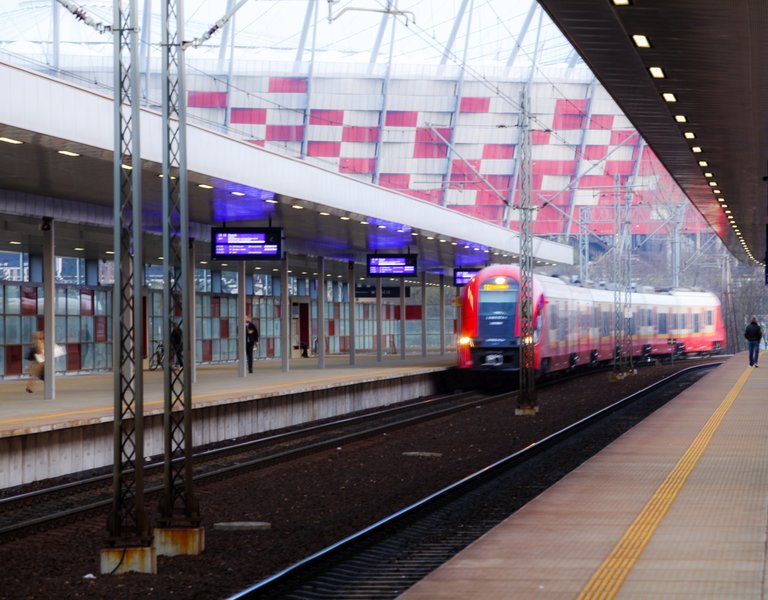 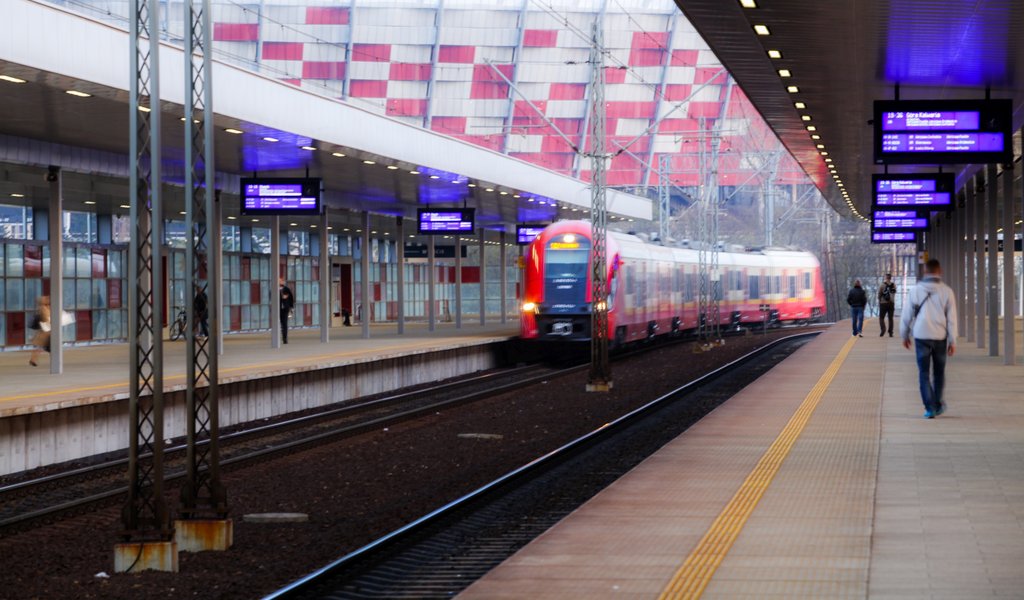 President to lure foreign investors, government to dispatch its exporters around the world.

President Andrzej Duda and Deputy Prime Minister Mateusz Morawiecki have mounted an offensive aimed at attracting new foreign investors to Poland while at the same time encouraging Polish firms to venture out into the world. In the second half of September the president will visit the United States to meet with American businesses interested in co-operation.

“Andrzej Duda wants to send a clear message: Poland is open to investments and is looking to acquire new economic contacts around the world,” Krzysztof Szczerski, Secretary of State in the president’s chancellery, told Rzeczpospolita. Duda will also try to attract businesses in Switzerland, which he will visit later this year. This is part of a wider offensive: last week Deputy Prime Minister Morawiecki promoted Poland to financiers in London.

The economic offensive is not just about attracting investors, but also about clearing the path for the expansion of Polish firms. The Ministry of Development, led by Morawiecki, has recently prepared a programme providing greater support abroad for such companies.

Speaking at the Economic Forum in Krynica on Tuesday, the Deputy Prime Minister announced the creation of the Polish Trade and Investment Agency. A new network of economic missions is due to be set up to replace existing promotion, investment and trade sections of Polish embassies around the world. The financing of the endeavor will be covered by the Polish Development Fund.

“This is a completely new model, based on ambitious institutional changes as well as modern financing and consulting,” says Radoslaw Domagalski, the Deputy Minister for Development.

According to the plans, support for Polish businesses will on a similar level to highly developed countries. In particular, the new export policy is set to assist countries in new markets such as Africa and Asia. This will help diversify the direction of exports and will boost innovation.

These changes to export policy are taking place at a time when the level of foreign sales growth is starting to slow down.

“It seems like a sensible plan, especially as it solves several problems that we have been unable to fix in recent years, such as an ineffective policy underlying the promotion, investment and trade sections of Polish embassies,” says Maciej Grelowski, chairman of the Executive Board of the Business Centre Council, adding that a lot will depend on the pace of these changes.

In the opinion of Andrzej Sadowski, the president of the Adam Smith Centre, although the integration of tools used to support exporters is commendable, the strategy of encouraging firms to expand abroad is a doubtful one.

“A situation where the government shoves companies abroad in order for them to earn more while at the same time attracting foreign investors to the country, providing them with assistance, is simply absurd. What should be done instead is simply create better working conditions for companies at home,” Sadowski says.