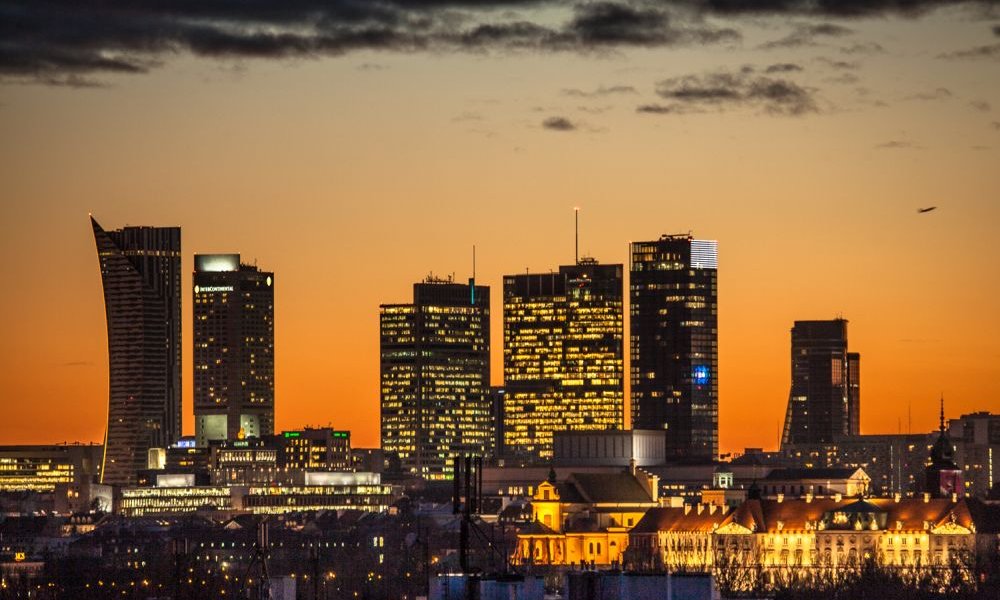 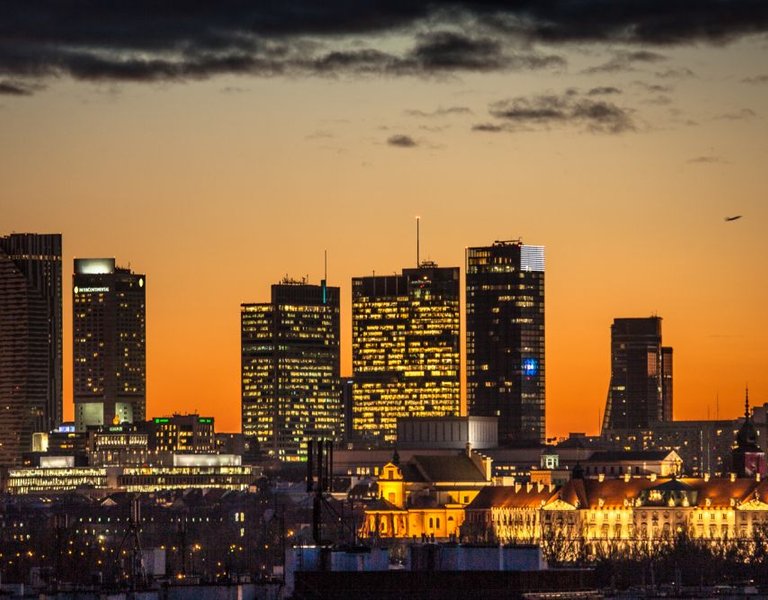 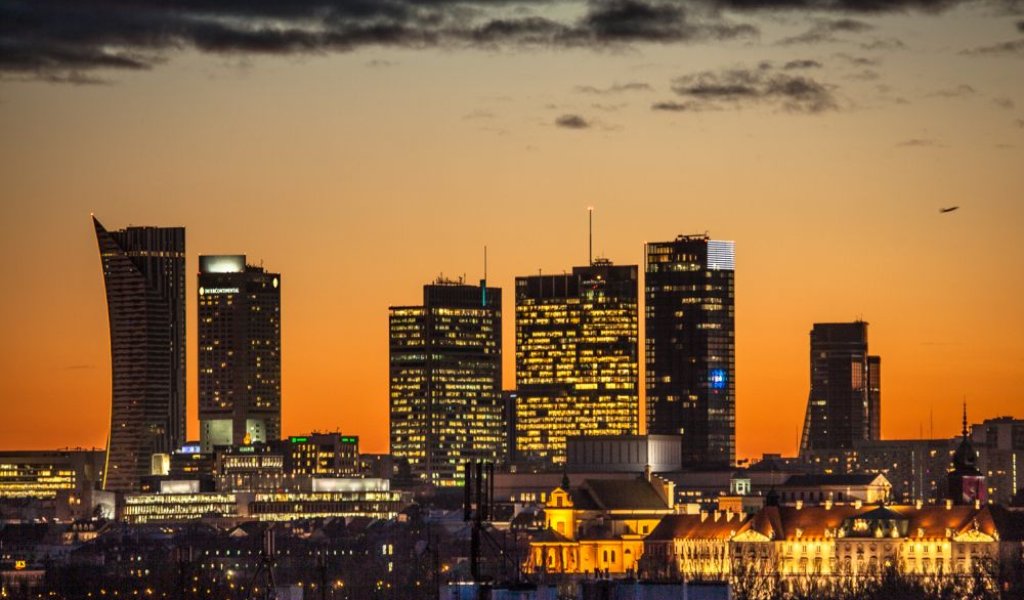 Contrary to widespread opinion and general grumbling, Poland has been gradually improving its standard of living, as shown by both domestic and international surveys.

On Thursday, the Boston Consulting Group (BCG) will present its SEDA report to the international public. Rzeczpospolita was the first to see the report in Poland. The study ranks Poland in 30th place globally behind Spain and Portugal, but ahead of Italy and Greece in terms of well-being. For the second consecutive time, Poland has received the strongest progress scores, alongside the Balkan states in Europe as well as Ethiopia and Vietnam globally.

Lagging far behind in income

“Poland’s strongest assets are education, in which Poland ranks fourth in Europe, and economic stability, where Poland ranks fifth. Poland’s biggest weaknesses lie in employment, where it is ranked 21st in Europe, a little below the EU average, and income, where she occupies 24th place, way below the EU average,” says Roman Kotlarek, a partner with the Boston Consulting Group’s Warsaw office.

The report did not take into account the impact of the 500+ Programme on the economy and on the situation of families with children. “The programme could have an impact on the parameters taken into account in the report such as education, the health care system, income equality, or economic stability,” Douglas Beal, one of the report’s authors, tells Rzeczpospolita. “However, it is now difficult to project its impact on the country’s general performance.”

Its impact on the market has already become evident. Our paper has written about higher sales in many categories, e.g. household appliances, as well as food categories. “Without a doubt, during the next three months (July-September), households will spend more on vacations, as well as books and school aids,” says Małgorzata Starczewska-Krzysztoszek, chief economist with the Polish Confederation Lewiatan.

“It is interesting what will happen next, how the 500+ Programme money will be spent, once families with children satisfy their immediate needs. Whether it will be invested, allocated towards children's education or become an incentive to increase the birth rate,” she adds.

“As in previous years, children, marriage and social life are the sources of the greatest satisfaction,” adds the company representative. For Poles, their financial situation and income levels have traditionally been the least satisfying of all life factors.

“Compared with the previous study, people express more satisfaction with most aspects of their personal life,” adds the company representative. According to a CBOS report, while satisfaction with children and friends has remained at the same level for the past three years, at the end of 2015 the percentage of Poles who declared that they were satisfied with their marriages was at the highest level since 1994, and the greatest percentage increase since 2014 was in the group that said they were very satisfied with their marriage.

Social Diagnosis has also shown that life satisfaction levels are increasing. In the latest edition, 81.2 percent of Poles expressed a positive opinion about their lives, as compared to the earlier edition’s 78.9 percent.

Such opinions have an impact on spending: we are more willing to buy expensive things, travel, pay for content on the internet, even though free-of-charge pirate versions are also available.

“The Polish market has made great progress, and price is no longer the overriding criterion behind our choice. People are increasingly willing to pay a higher price for appliances that are more energy efficient or use less water. This tendency is visible across Europe, but in Poland it has become more distinct,” says Adam Cich, the head of Electrolux in the region. “We see new categories of household appliances, e.g. dish washers, becoming more common. A few years ago, they were almost considered a luxury item, while today over 40 percent of households have them. Now we have the same standard as the Italians and no doubt it is not the end of the story,” he said.