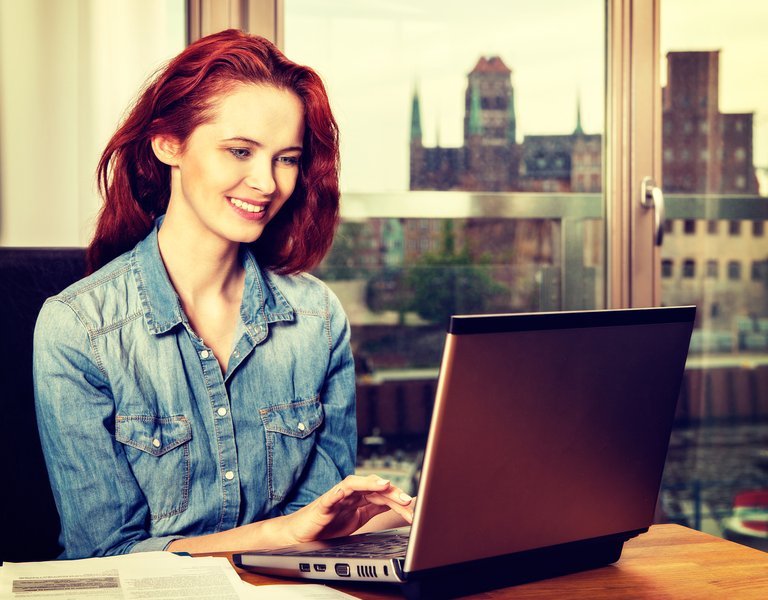 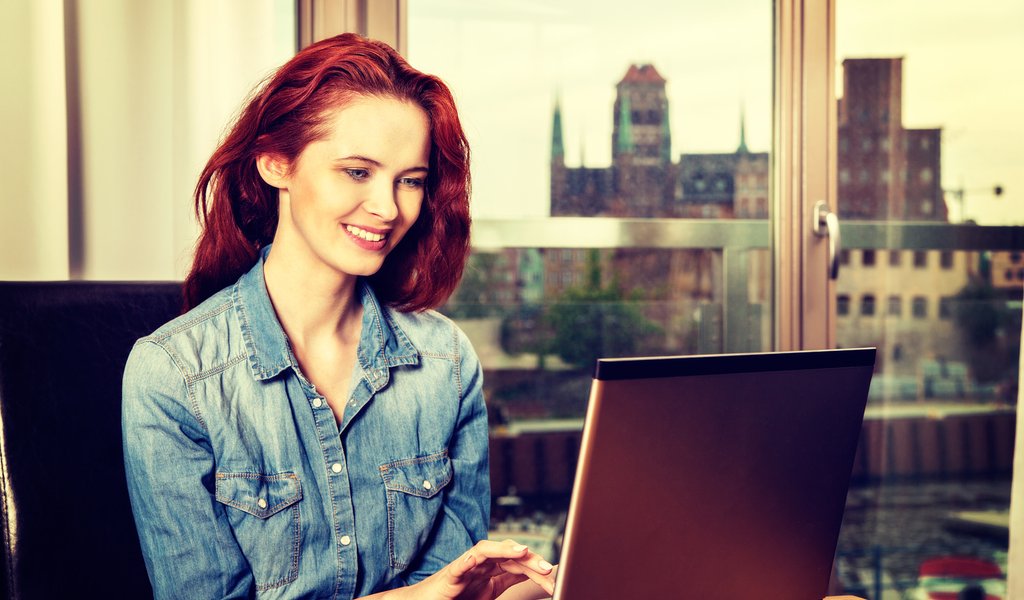 Poland up in Women in Work Index

Poland has ranked ninth in PwC’s index of women in the workplace, jumping three spots since a year earlier and gaining the most ground of all countries in the report.

Auditing and corporate advisory company PwC's report considered unemployment rates, women’s access to the job market, the types of employment contracts they had as well as pay equality in 33 Organisation for Economic Co-operation and Development (OECD) countries.

According to the report, Poland had one of the smallest pay gaps, with women earning seven percent less than men in the same job.

PwC said that if the trend continues, Poland will by 2021 become the first of the 33 countries to have equal pay among men and women.

The top-ranked countries in the report were Iceland, Sweden and Norway, while Mexico, South Korea and Greece were in the bottom three spots.