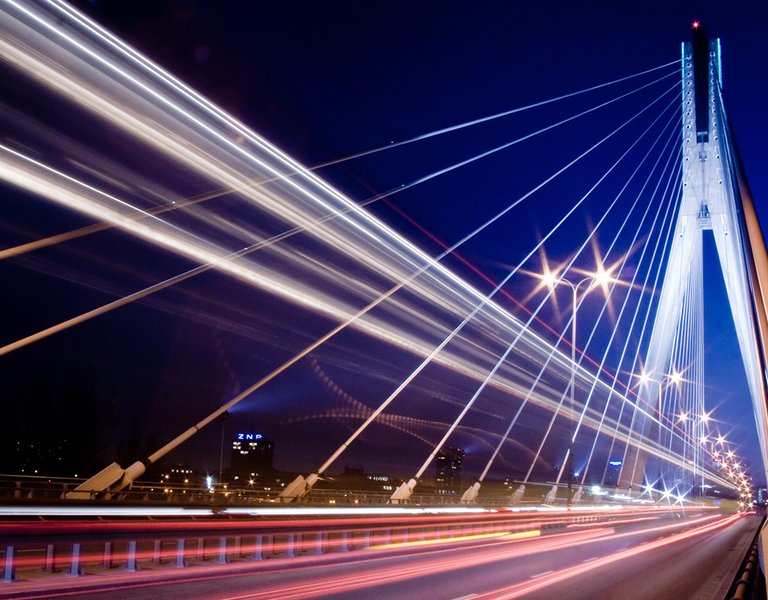 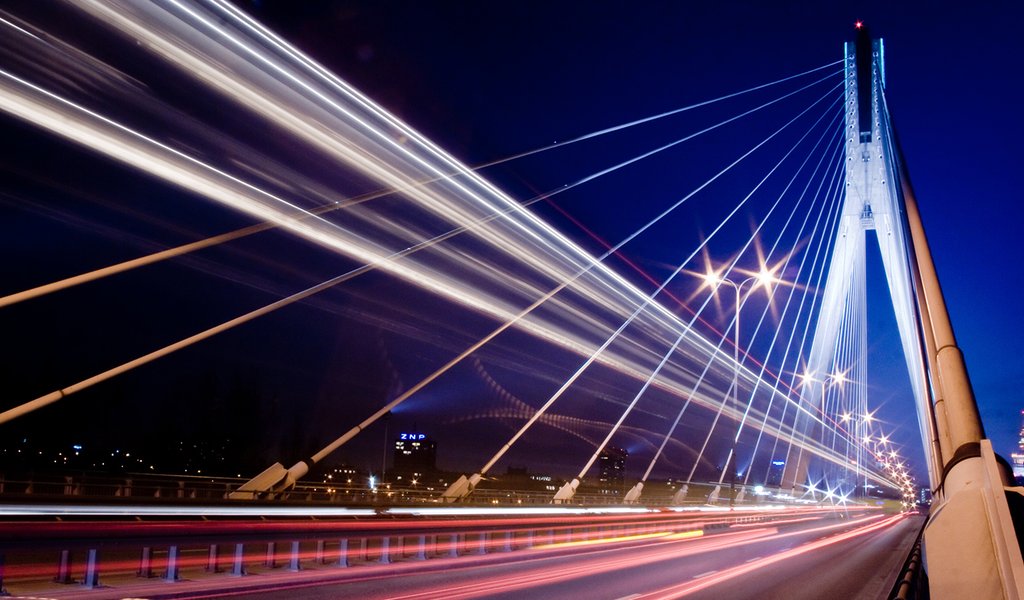 Poland has not been affected by the economic downturn and has been rising in global economic and investment rankings.

Poland has been rising in economic and investment rankings. The same is true about its national brand, which for the second time in a row has been ranked 20th, an excellent result, in the prestigious Bank Finance 2013 survey, outranking Austria and Belgium and being placed far ahead of other Central and Eastern European countries. A year ago, our national brand saw a 75-percent increase in value. The reason, according to the report’s authors, was simple. Poland was the only country in Europe to have resisted the effects of the economic downturn.

“Our economy’s resistance to the crisis is indeed an incentive for foreign investors. However, it is not the main reason why Poland has moved up in the rankings of business attractiveness. Poland is a clear leader in the region in terms of the number of jobs created by foreign investors,” Paweł Tynel, Tax Manager at EY (formerly Ernst & Young) told Polska.pl. In a report published by EY “European Attractiveness Survey 2013,” Poland came out as a clear leader in Europe and the region. It ranked first in Central and Eastern Europe in terms of investment attractiveness and became a leader among the countries that attracted the greatest number of investment projects in 2012. Poland ranks third in Europe in terms of the number of jobs created by foreign investments.

Paweł Tynel stresses that over 100,000 people in Poland are employed in shared services centres offering such services as: accounting, IT, payroll, human resources, etc. Poland has over 400 such service centres.

“The significant scale of this business attracts new investors, so we are witnessing a snowball effect which makes our position as a European leader even stronger,” says Tynel. “The second element of our investment attractiveness is the manufacturing sector, but here competition between the countries of the region is balanced. Still we have a relatively strong position in the automobile, chemical and aviation industries.

Good rankings are confirmed by the fact that for the first time since 2006 after seven years of uninterrupted hegemony of the Czech Republic, Poland has ranked first in the Polish-German Chamber of Commerce ranking of investment attractiveness of Central and Eastern European countries. This means that German investors faced with a choice between countries of the region, most often opt for Poland.

Poland also fared very well in a World Investment Report, an important ranking prepared by the UN Conference on Trade and Development (UNCTAD). In the UNCTAD annual questionnaire, in which investors are asked about the most attractive countries in terms of investment in the years 2013-2015, Polska ranked fourth in Europe and 14th in the world. The report’s authors underscore that Poland managed to avoid the most painful effects of the economic crisis. 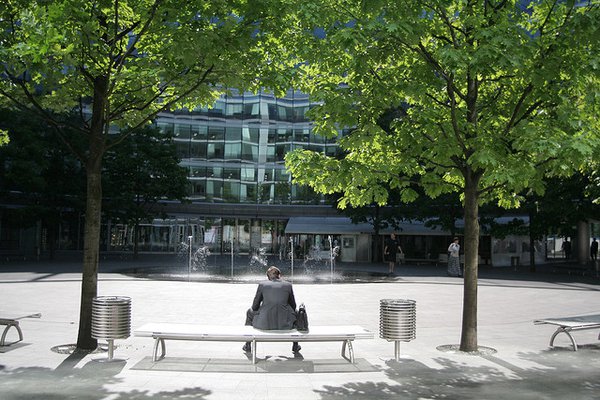 Poland’s economic performance, in addition to its attractiveness for investors was also surveyed. According to a 2013 report by the Centre for Economics and Business Research (CEBR), Poland ranked 23rd among the world’s biggest economies, with a GDP of USD 514 billion. CEBR forecasts that by 2023, Poland will be among the world’s twenty biggest economies because until that time “Poland’s steady economic development and improving living conditions will raise its GDP per capita to Western European levels.”

Poland scored somewhat lower in reports analysing a country’s business environment. In the world’s competitiveness ranking “World Economic Forum,” a document that is highly appreciated by foreign investors, Poland ranked 42nd in 2013. In turn, in the World Bank “Doing Business 2014” ranking, Poland ranked 45th among the 185 countries surveyed. Poland came ahead of Spain, the Czech Republic or Luxembourg, jumping up as many as 10 places. This is Poland’s best result ever and also a promotion to the position of a leader in Central and Eastern Europe. The previous leader was Slovakia.

“We owe this success mainly to reforms that have streamlined the work of registry courts and shortened the procedures for obtaining building permits,” says Agnieszka Skala, the COE of Innovation Nest. ”Since 2005 our country has carried out as many as 22 reforms relating to doing business, thanks to which it got the recognition it deserved from the World Bank.

“The rate of issuing administrative decisions still leaves a lot to be desired,” believes Paweł Tynel. Yet he admits that according to a report prepared by EY “Poland - a True Special Economic Zone,”our country’s position in this particular area over the last two years has improved by over 20 places. “This is the biggest jump in this ranking, but we cannot rest on our laurels, because there is still a lot to be done when it comes to improving the business environment in Poland,” adds Tynel.

“Is Poland getting any tangible benefits from its high position in the rankings?” Tynel believes that it does play an important role in how our country is perceived abroad and makes its bargaining position vis-à-vis foreign investors stronger.