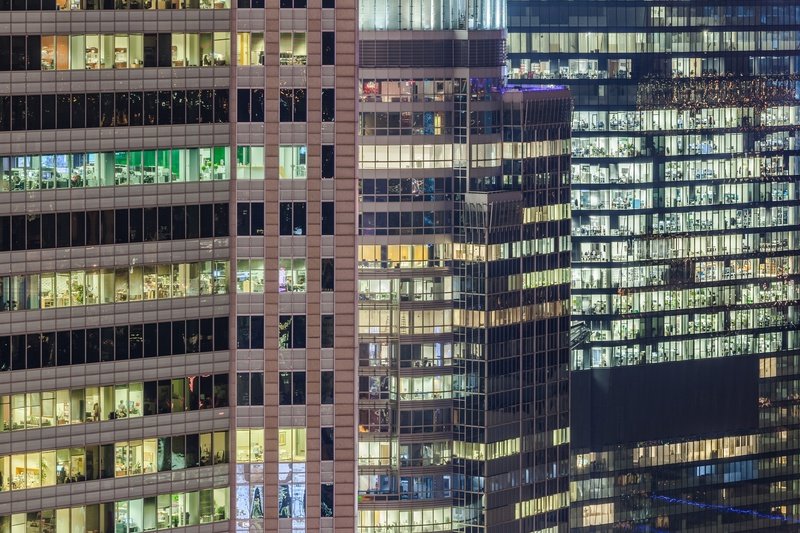 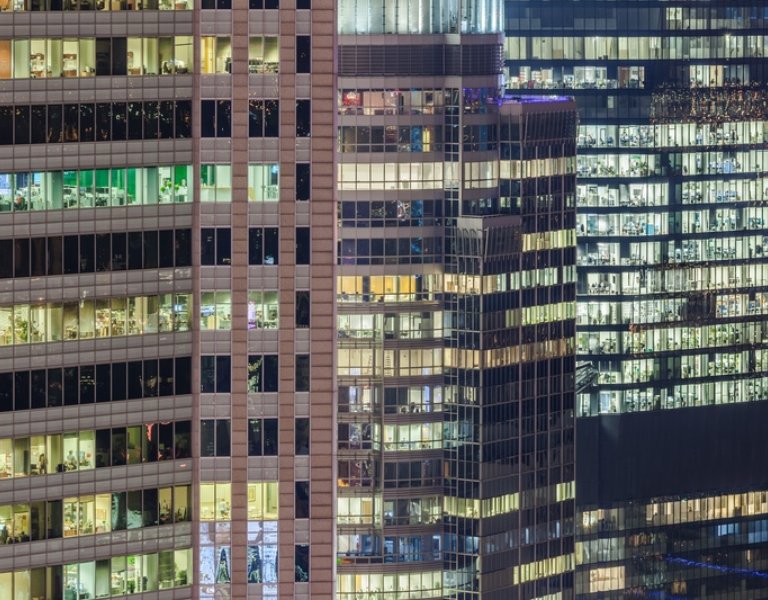 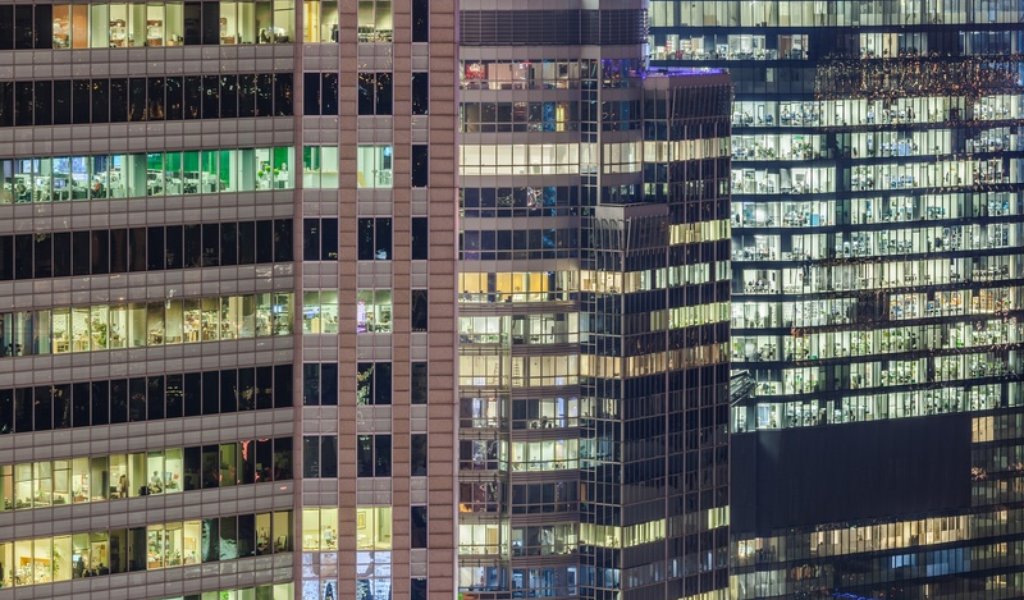 Poland came in 9th place in this year's edition of the Women in Work Index. Its authors analyse the situation of women in the labour market and their impact on the economy in 33 OECD countries. From 2000, Poland climbed as many as 10 places. This was caused, among other reasons, by the falling unemployment rate among women and relatively small differences in earnings between men and women.

16 years have passed since the first Index. Since then, Poland has climbed from 19th to 9th place, achieving one of the best results next to Luxembourg (which rose from 23rd to 7th) and Israel (which jumped from 26th to 14th place in the Index).

According to experts from PwC, Poland’s good position in the ranking is partially a result of the decreasing difference in the level of employment. The vast majority of Polish women - 91% - decide to work full-time, while the average in the OECD countries is 75%. The higher position in the ranking is also the result of a rapid drop in the unemployment rate among women: in 2000 it was 18%, and already by 2016 – 6%.

In addition, it is becoming more rare for Polish women to earn less than their male colleagues. The pay gap in Poland – although it still exists – amounts to 7% (an improvement from 12% in 2000) and belongs to the lowest in the world. In this respect, only Luxembourg (4%) and Belgium and Greece (6%) can show better results. The average for all countries is as much as 16%. Female citizens of South Korea (37%), Japan (25%) and Estonia (24%) are among the least well paid.

According to experts, there is still room for improvement for Poland with regard to the professional activity of women. Since 2000, Poland has increased this ratio by only 2% from 60% to 62%. This means that 4 out of 10 Polish women of working age are not working or looking for a job. The authors of the report also encourage further support for women's entrepreneurship, increasing their presence on management boards of companies and developing pro-family policies.

The aim of the PwC Women in Work Index report is to assess the openness of the national labour market to women. The index is calculated on the basis of indicators such as the pay gap, the level of unemployment among women, the form and employment security. The Nordic countries once again found themselves at the top of the ranking: Iceland, Sweden and Norway. Among the countries in our region, Slovenia is the most successful, ranking 5th.