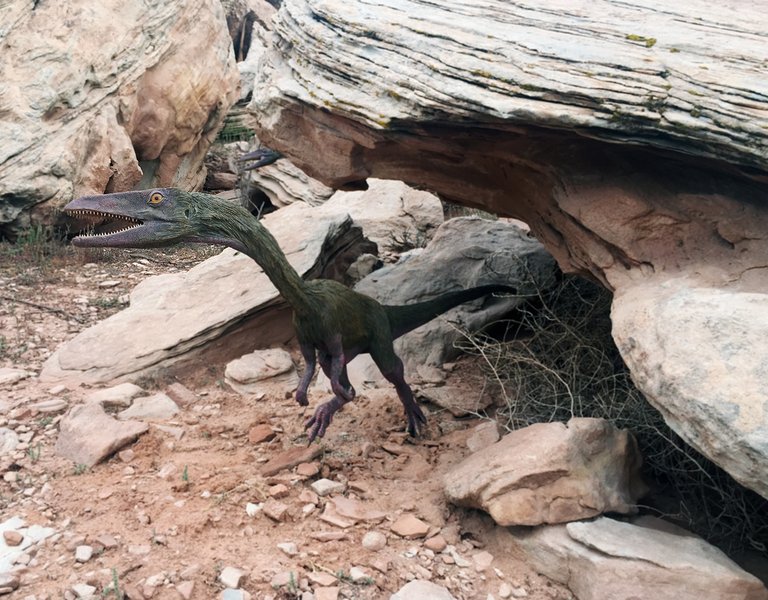 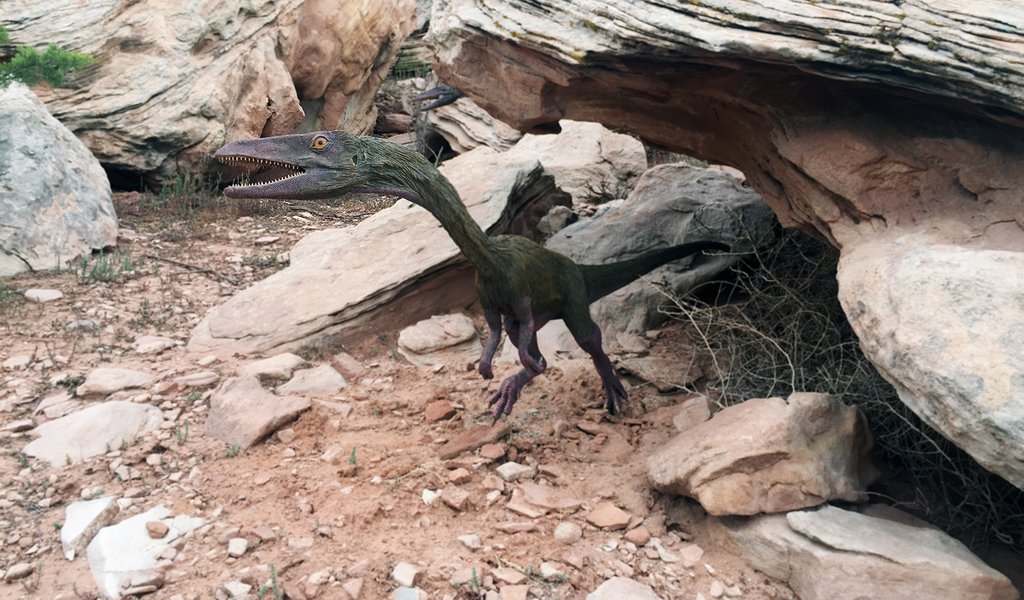 Poles open dinosaur park in the US

Following the success of three dinosaur theme parks in Poland, their authors decided to create the biggest dinosaur track museum, Paleosafari Moab Giants in Moab, Utah. It will be opened to visitors on 1 September 2015. The official launch of the full exhibition will take place on 1 March 2016.

Poles established a large dinosaur theme park on a Utah desert where 150 billion years ago a lamed allosaurus, a predatory dinosaur from the late Jurassic period, left his tracks. 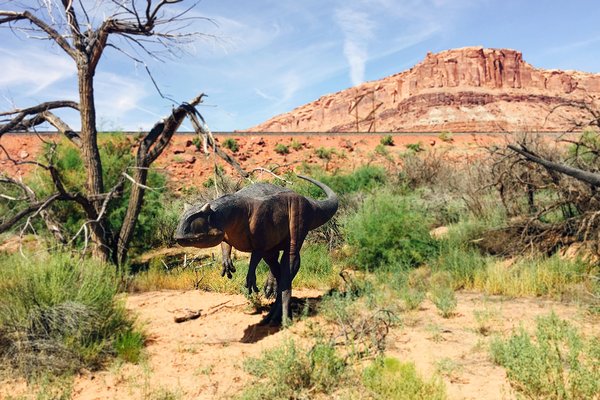 Life-sized reptile models were produced in a factory in Ostrowiec Swietokrzyski.

The models were designed by Polish scientists engaged in the project who also worked on similar exhibits in the three dinosaur parks located in Poland which have become major tourist attractions over the last ten years. They are located in Baltow, in the Swietokrzyskie Mountains, in Solec Kujawski near Bydgoszcz, and in Krasiejow near Opole.

Each park is located near real dinosaur tracks and exhibits professional reptile models with information about scientific discoveries. Dinosaur theme parks have become spectacular successes and major tourist attractions in their regions. Each year around 600,00 to 700,000 people visit them. Their authors, as well as scientists and businessmen from the Delta Association in Ostrowiec Swietokrzyski are taking their business one step further and opening another venture, Paleosafari Moab Giants in Moab, Utah. It is situated at the intersection of two trails leading to the Arches and Canyonlands National Parks, and the Dinosaur Diamond Scenic Byway.

“Paleosafari is an ambitious project whose aim is to set up Polish dinosaur parks in many countries,” Dr Gerard Gierliński, a member of the Board of Directors of Delta Association and the Polish Geological Institute in Warsaw 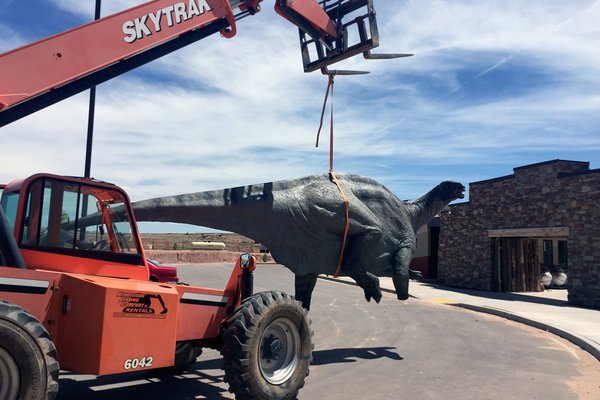 tells Polska.pl. “Our park, which will be in Moab, Utah, the world’s richest find of dinosaur skeletons and tracks, will soon open to visitors.”

Dr Gierlinski’s scientific adventure with dinosaurs started in Moab. His dissertation was based on the findings from this area.

“For me, opening the park in Utah is, in a way, a journey back to my roots,” says the scientist. He underlines that there are similarities between the dinosaur tracks excavated from the area around Moab and from the Swietokrzyskie region. Many of these discoveries concur or complement each other, so researchers often write their dissertations jointly and do research together. “Polish ichnology, which is a study of vertebrate traces, has many historical ties to research into dinosaur tracks in Western countries,” Gierlinski adds. In his opinion, the Moab Giants park is a natural follow-up to the dinosaur theme parks in Poland.

A dinosaur tracks collection owned by Martin Lockley, a University of Colorado Professor Emeritus, initiated the Moab theme park. Dr Gierlinski believes that his collection, the locally discovered prehistoric reptile trails plus the exhibits donated by Polish scientists will make Moab Giants the greatest dinosaur track museum in the world.

The US theme park closely replicates the style of its Polish predecessors. In Moab, visitors can see 140 exhibits of dinosaurs. They were all painstakingly crafted by artists from Ostrowiec Swietokrzyski, the same ones who collaborated with scientists to make exhibits for the dinosaur park in Baltow, which is now the biggest education and recreation centre in Poland. Moab visitors can also admire copies of prehistoric reptile tracks showcased in a special pavilion. 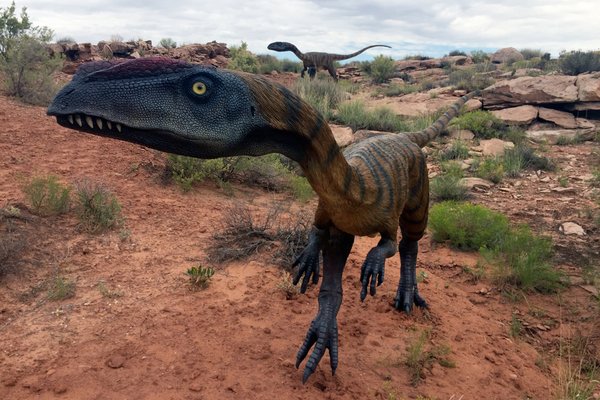 “We created this park with the idea of finding an attractive way to popularize knowledge so that as many people as possible could benefit,” Dr Gierlinski says.

The park was opened to visitors on 1 September 2015. The official launch of the full exhibition is planned for 1 March 2016. Successive projects that draw on Polish know-how in this area are planned in Slovenia (near Postojna Cave), Panama (Latin America), and Barcelona (Spain).