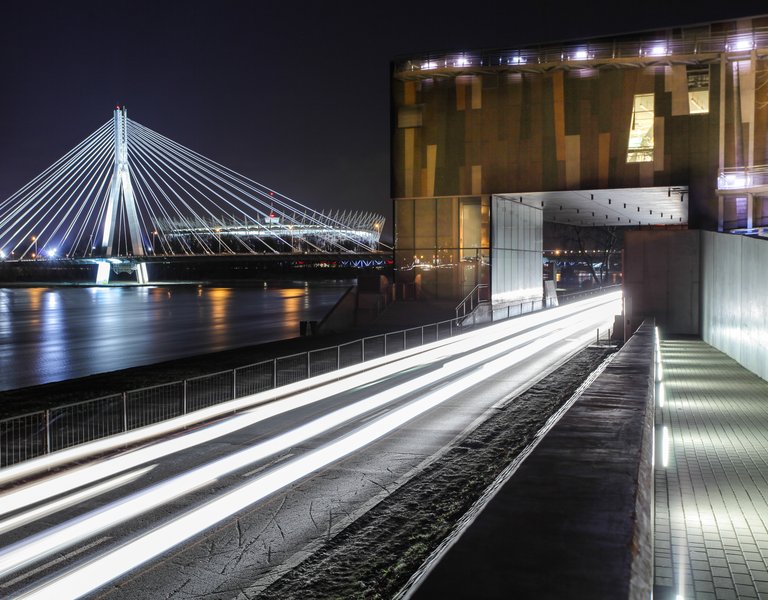 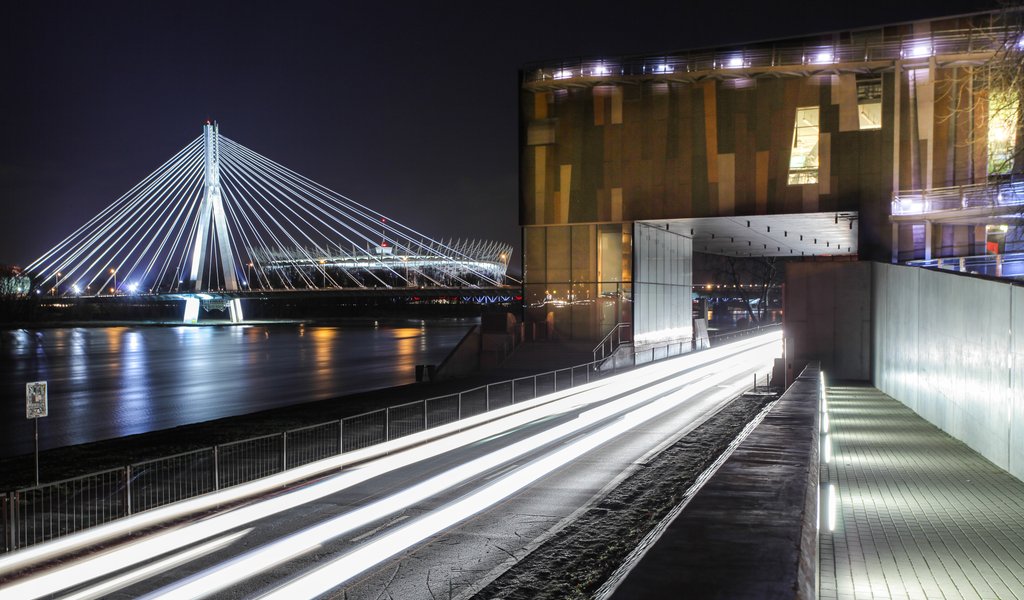 Poland’s economy is growing at a stable rate, economists from Poland’s central bank (NBP) indicate in their latest report.

Jacek Kotłowski, from the central bank’s Economic Institute, says that next year’s forecast is lower than had been projected in a previous report, released in March.

Kotłowski says the reason behind the tweaked figures was slower growth in the first quarter of 2016. This, he says, was owed to more cash being spent from EU funds at the end of 2015, which left less to be earmarked from EU coffers for the quarter that followed.

The NBP report also shows that the average price levels will drop 0.5 percent, to grow 1.3 percent next years. The average inflation rate is to, meanwhile, reach 1.5 percent in 2018.