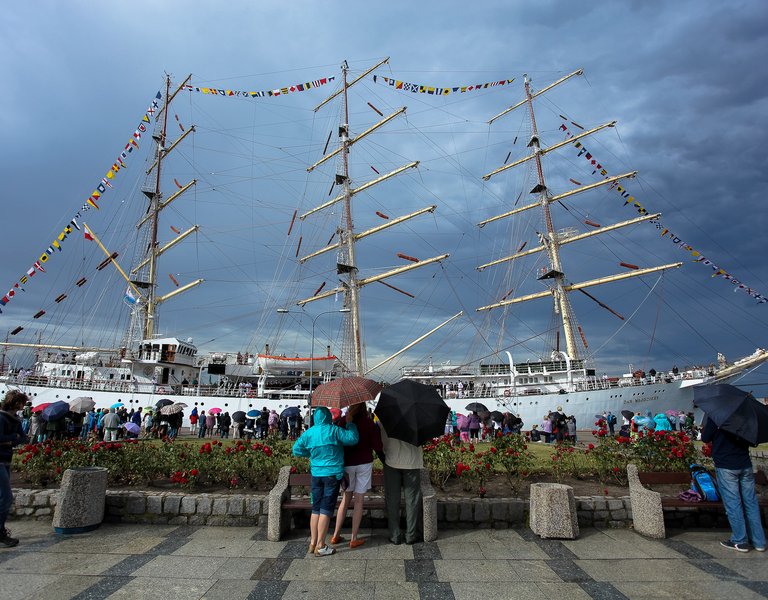 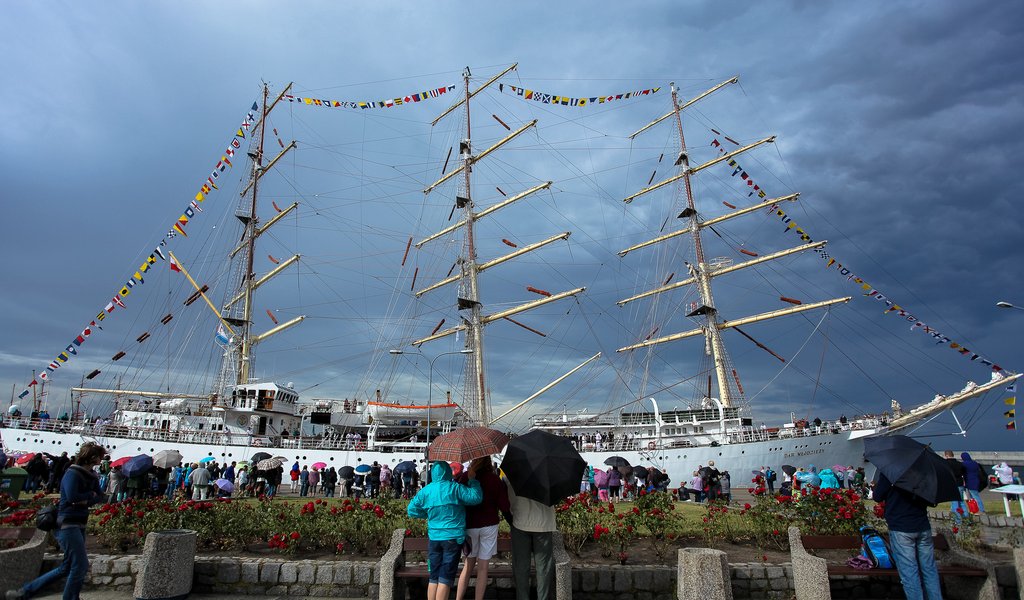 146 metres long, and accommodating 300 passengers in 150 cabins, she will be another of the world’s largest sailing vessels designed by a Pole.

The new giant is taking shape at a Croatian shipyard. Star Clippers, a company offering luxury yacht cruises, has commissioned a replica of the France II, a legendary ship that sank in 1944. She will be larger than Star Clippers’ current record-holder, the Royal Clipper, which takes tourists on Caribbean and Mediterranean cruises. Both ships were designed by a Pole, Zygmunt Choreń, the owner of Biuro Projektowania Statków Choreń Design & Consulting, a ship design company seated in the northern Polish city of Gdansk.

"Ever bigger sailing ships are in vogue nowadays. They are supposed to carry more and more passengers, and be more and more effective. My job is to make them safe, comfortable and economical," says Zygmunt Choreń.

The new sailing ship will be a five-mast barque, and have the same dimensions as the France II, says Star Clippers owner Mikael Krafft. She will differ from the original in terms of safety and passengers’ comfort, though. The vessel will be truly gigantic: 146 metres long and accommodating 300 passengers. Her predecessor, the Gdansk Shipyard-built Royal Clipper, is 133 metres long and can take on board 227 passengers.

"In the 1980s, I worked in the state-owned Gdansk Shipyard. I remember the director calling me once to ask if I’d like to design big sailing ships. Others were too afraid to take on this challenge. I was fresh from a world cruise, so without much thinking I said yes. This is how it all began," says Choreń. It was during that voyage that a mast broke on the Otago, a Gdansk Shipyard yacht. This made Choreń realise how important a solid design is to crew safety.

While working in the shipyard, Choreń designed some of the best-known Polish training ships. One of them is the Dar Młodzieży, a Gdynia Maritime University vessel which is Poland’s largest sailing ship. Choreń’s designs also include the Pogoria commissioned by Polish Television, and the Fryderyk Chopin, which was paid for by the International School Afloat Foundation that is run by the famous Polish captain Krzysztof Baranowski.

After the political change of 1989, the designer gave up his job at the state-run company, and set up his own firm. Today, his staff consists of 10 designers and almost 20 engineers. Based on their designs,  23 ships have been built around the world since 1992: sailing ships, cruise liners and large ocean cargo ships. The replica of the France II will be launched in 2017.