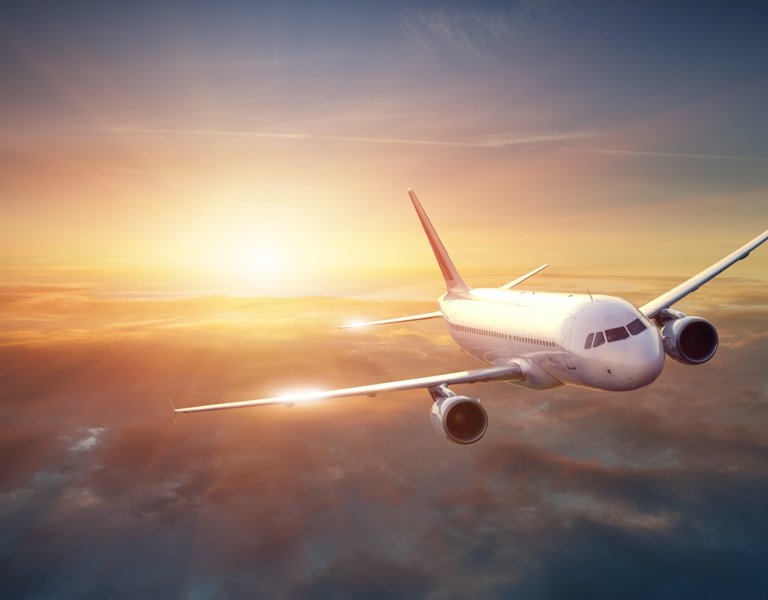 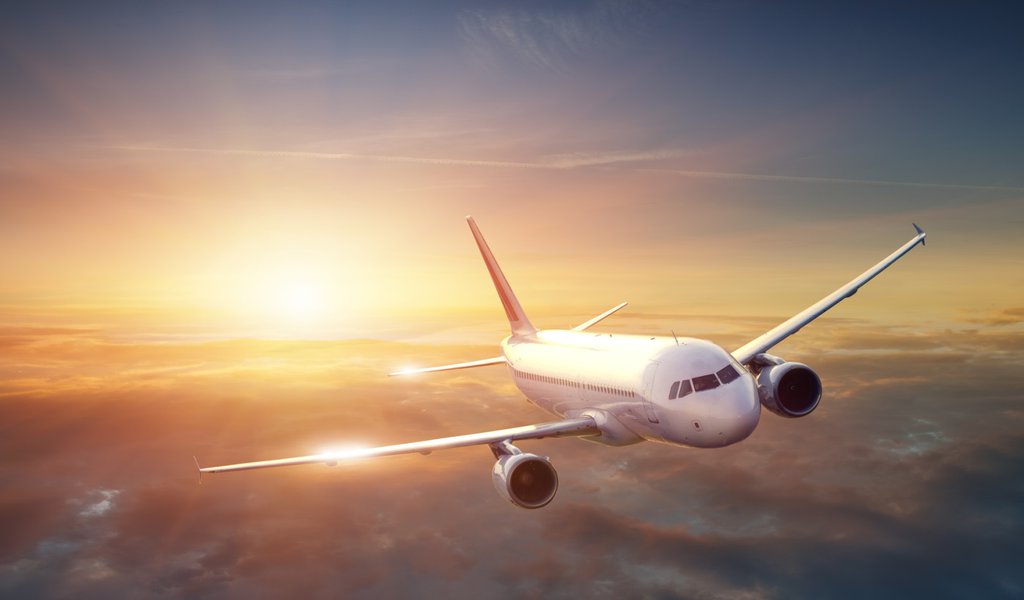 Technology developed by programmers from Krakow is becoming standard equipment of museums, airports or shopping centres in Western Europe and the United States.

A visit to the Neon Museum in Praga, a district of Warsaw, looks different than in most museums in the world. The guides have been replaced by ... iPhones equipped with an application that guides the visitors from the moment they enter the premises. It provides additional information about the exhibits as well as helpful maps and plans. It is the first Polish instance of usage of the so-called beacons, technology known above all in Western Europe and the United States. The technology was supplied by the Estimote company from Krakow, the main market player in this area.

Polish technology is also used in the Rubens House in Antwerp, and is planned to be implemented by the Heathrow Airport in London in cooperation with the Virgin Atlantic airline.

What is a beacon? Beacons are sensors or micro-computers placed in various spots in a building, which owing to a Bluetooth module (for wireless communication) can transmit signals to smartphones within the range of several dozen metres. And because they know where these smartphones are, they inform them about the things located next to them. So they can provide information about the nearest exhibit in the museum, a discount for jeans in a nearby section or advise how to reach the correct gate at the airport and warn about the boarding that is about to commence. It slightly resembles GPS on a smaller scale: inside buildings. 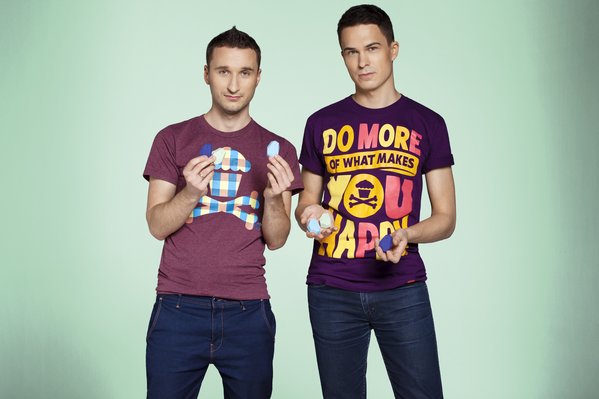 Estimote was invented by Jakub Krzych, a programmer from Krakow. He sold his previous company – AdTaily platform used to place advertisement on websites – to Agora, the publisher of ‘Gazeta Wyborcza’. In 2012, he came up with an idea to create a system operating not only in the Internet, but also in the real world. This is how Estimote was developed, together with Łukasz Kostka, also an IT specialist from Krakow.

‘We experienced a breakthrough in September 2013 when Apple presented iBeacon wireless communication technology that enables detecting the distance between appliances and is supported by all Apple smartphones. Incidentally, we were involved in designing very similar technology,’ Krzysztof Wacławek responsible for PR in Estimote tells Polska.pl. ‘We only needed a few days to adjust our application to cooperate with iPhones. We were the first to offer such a solution.’

Almost from one day to the next, the Polish company became famous in the Silicon Valley. TechCrunch, one of the best known technology news services in the world, proclaimed Estimote the best start-up producing electronic devices. It is a prestigious distinction. Fame brought money: the company from Krakow obtained USD 3.1 million in total in the first investment round for the development and implementation of its product. The investors include Innovation Endeavors, a fund co-created by Eric Schmidt, former President of Google.

‘Programs enabling Estimote application in various situations, types of rooms and industries are now developed by nearly 20,000 programmers from all over the world,’ says Wacławek. ‘As a result, our team has increased in just a few months from 10 to 40 people.

The Polish company has opened its offices in San Francisco and New York, yet the programmers and designers who develop the product still work in Krakow.