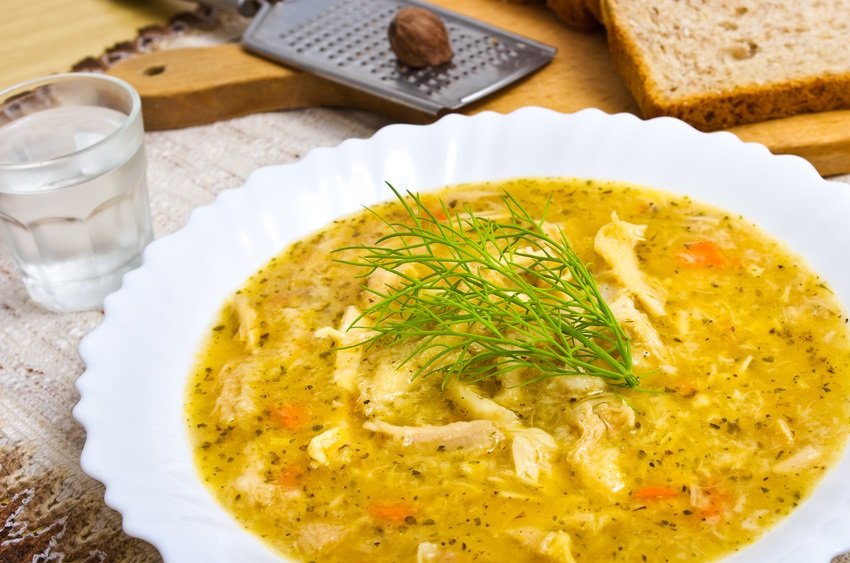 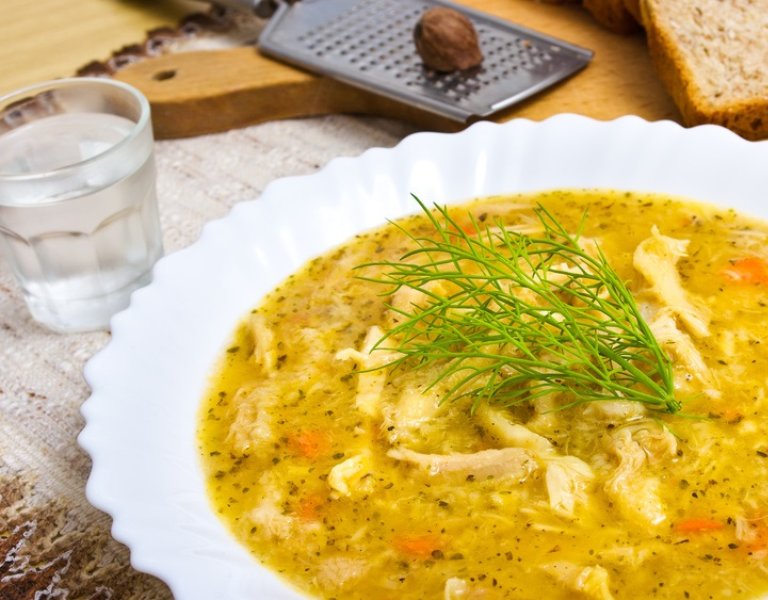 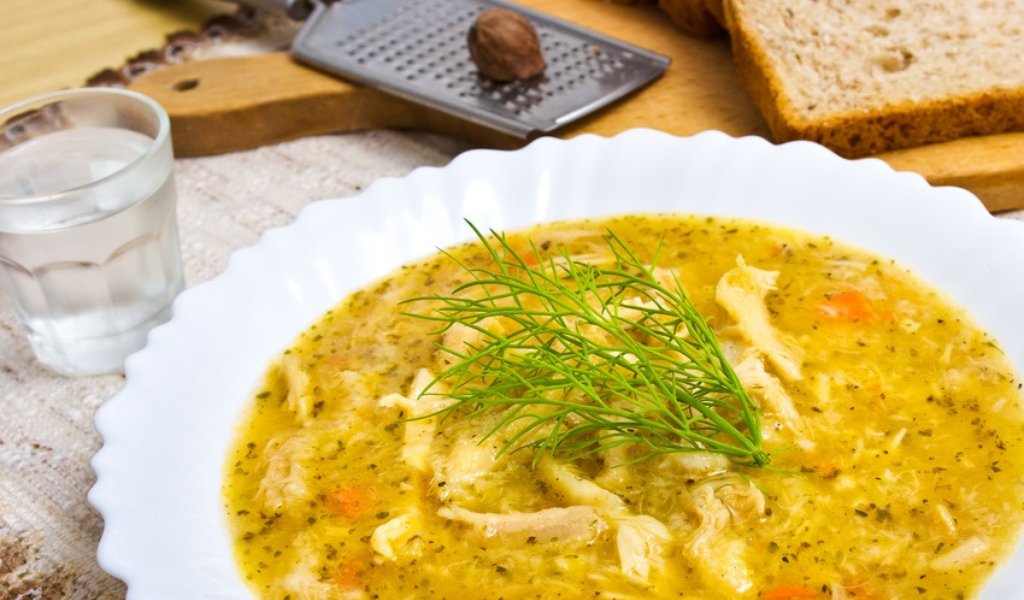 Second half of the year is good for exporters. Chances of breaking another record growth.

Polish agri-food companies are expected to increase their exports to as high as euro 25.6 billion in 2016. Most of this growth has occurred during the last few months. “The growth of agri-food exports in the first half of 2016 was visibly slower, but then it picked up in the second half of the year,” Michał Koleśnikow, Director of the Economic, Sector and Agricultural Markets Analyses Department in BGŻ BNP Paribas told Rzeczpospolita.

According to estimates, Polish exports of agri-food products are expected to increase from 3 to 7 percent for the whole year. Bank Zachodni WBK in turn projects exports in this sector to grow from 1 to 3 percent (with a 2 to 4 percent increase in the second half of the year alone).

In the first half of this year, agri-food exports from Poland increased by 1.1 percent to euro 11.6 billion. Still in 2015 export sales grew by 9.2 percent to euro 23.9 billion.

Exports are also expected to grow in the first six months of 2017. According to BZ WBK, export sales are projected to increase by 1 to as high as 5 percent during this time.

“Sales of Polish export hits, such as poultry, pastry, sweets and cereals are expected to grow even further and exports of dairy products should also pick up,” says Marta Skrzypczyk, coordinator of the agri-food sector analysts at BZ WBK.

According to Skrzypczyk, a weak zloty and a big supply of many agricultural commodities will help to improve export sales of agri-food products.

Michał Koleśnikow expects grain exports to accelerate after they experienced strong fluctuations during the last few years. Thanks to a good harvest, exports of vegetables and fruits are also expected to increase. The dairy sector should also be able to improve on last year’s results.

According to Grzegorz Rykaczewski, an agro sector analyst at BZ WBK, exports of beef and poultry could record a slower growth than last year’s, while pork exports are projected to increase by few percentage points after last year’s fall.

“The market for pork has improved because of higher global demand triggered by increased imports by China,” explains Grzegorz Rykaczewski.

Poland was not allowed to export pork to China for the past two years because of detected cases of the African Swine Fever (ASF). Japan, South Korea and Russia and other countries have also imposed embargoes on Polish pork. In spite of that, during the first eight months of 2016 Poland sold 132,300  tonnes of pork to non-EU countries, up by 43 percent from last year, according to the Agricultural Markets Monitoring Team (FAMMU/FAPA) which quoted a European Commission report.

“Exports to third markets are expanding thanks mainly to the United States market,” says Wiesław Różański, President of the Union of Producers and Employers of the Meat Industry (UPEMI). “Were it not for the United States, the condition of the industry would have been much worse, because it would have had no choice but to engage in a price fight in the EU market.”

Brands go out to the world

The head of UPEMI believes that despite US successes, new markets have to be won constantly. Most recently the Chilean market opened up to our beef and beef products. While Taiwan agreed to purchase poultry from twenty-one Polish producers.

Bakalland, the leader of Polish mixed nuts and dried fruit market, is now searching for new markets. “We are engaged in intense negotiations in a number of Asian and African countries,” says Marek Moczulski, the CEO of Bakalland.

The share of brand products in the company’s exports is growing. Its cereal bar Ba! is a recognisable brand in countries like the Republic of South Africa.

“We have increased our production capacities to meet rising demand,” observes Marek Moczulski.

The Żywiec brand is the mainstay of Grupa Żywiec’s, Poland’s biggest beer exporter’s, foreign sales. During the first three quarters of 2016, its exports grew by 6 percent. “We are now exporting beer to as many as thirty countries,” says Magdalena Brzezińska, spokesperson for Grupa Żywiec.

Great Britain is this company’s biggest foreign market, but in 2015 it also started exporting beer to South Korea, Iraq and Cape Verde.

In the first half of 2016, non-EU markets accounted for less than 20 percent of Polish agri-food exports.