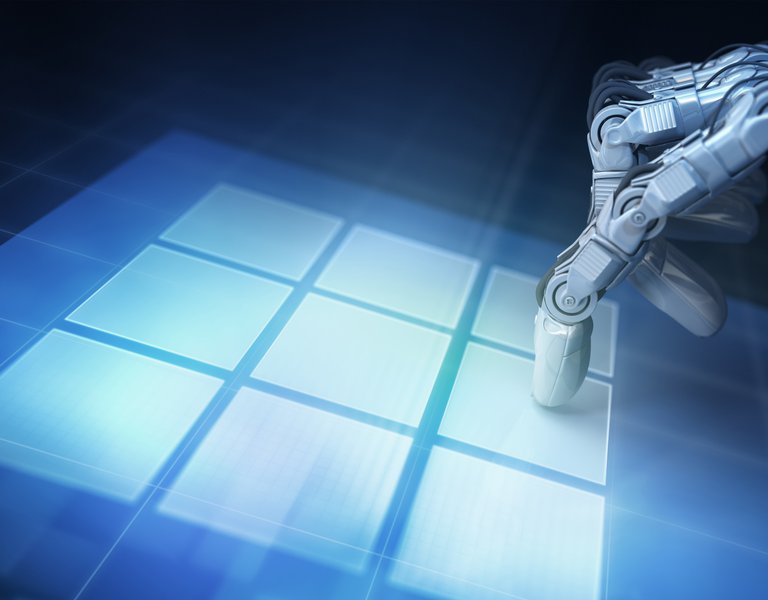 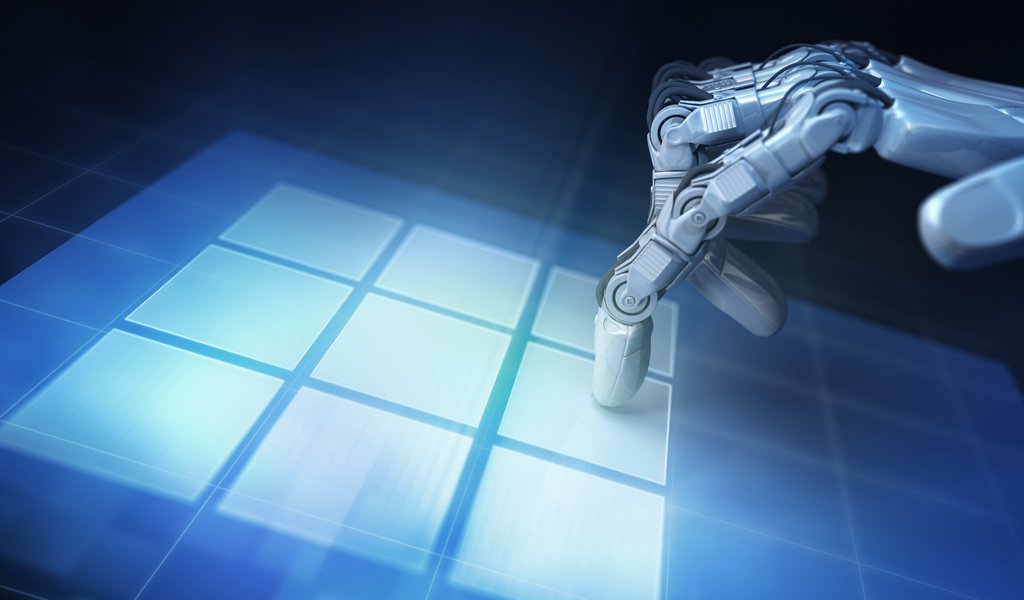 Polish funds for innovation from Central and Eastern Europe

“We want to attract the most innovative projects from Central and Eastern Europe to make use of Poland’s business and infrastructure potential,” say the representatives of StartVenture@Poland fund. The interest is huge—already dozens projects have been sent in.

StartVenture@Poland is a fund created by the StartUp Hub Poland foundation together with the National Centre for Research and Development (NCBiR), with the support of Giza Polish Ventures (GPV), the biggest venture capital fund in Poland. The name says it all. The goal of the investors is to attract scientists from others countries of the region and talented Poles working currently abroad to come to Poland and carry out their projects nowhere else but in Warsaw.

“Poland, which in terms of investment in science and communication infrastructure has made extensive use of EU funds, has now perfect conditions for inviting talent from abroad. We are offering them not only airports and roads, but also business infrastructure, well-equipped laboratories and investment funds which are determined to invest in innovative projects,” Maciej Sadowski, the president of StartUp Hub Poland, told Polska.pl. “In order to maintain the current economic growth in Poland, we need more talented people to deliver an innovation-based economy. And for them to want to come here, they must be provided with suitable conditions. We are now just doing that,” adds Mr Sadowski.

The support will be addressed to international teams of Polish scientists and engineers. The best projects in the fields of IT, chemistry, nanotechnology or biotechnology will be selected under Bridge Alfa, a public-private programme with a budget of PLN 12.5m. The money is designated for the verification of the submitted projects and for the commercialization of the best ranked ones. 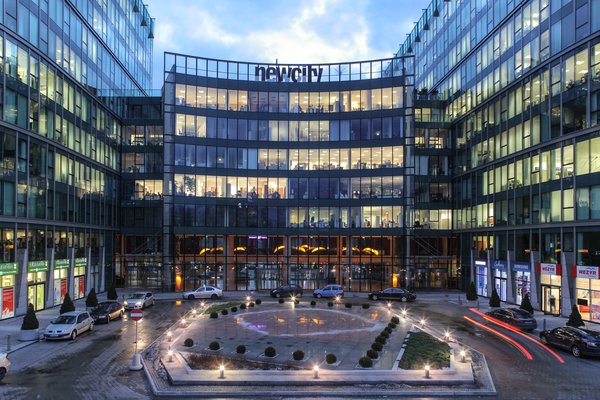 “While creating our first StartVenture@Poland fund, we planned the financial support for a dozen or so best projects and the establishment of around 10 technological companies, which would later receive further financing from GPV and non-returnable support from NCBiR,” says Maciej Sadowski. He adds that the fund has at its disposal already around 80 innovative project applications—60 from Poland and 20 from abroad, mainly from Ukraine, but also from Russia, Bulgaria, Romania and Switzerland. Four of them will be shortlisted for the first stage of the programme, which involves the verification of the presented ideas and the assessment of investment risk, provided that they are accepted by an investment committee. In the next few weeks StartVenture@Poland and NCBiR will select projects for the next stage and support from the Bridge Alfa program. The fund will be then adding new projects to its support portfolio typically on a monthly basis.

“Our project foresees creating smart tools which will allow adjusting electric and thermal power use in the buildings to their variable power loads,” told Polska.pl Grzegorz Nowaczewski, a representative of Virtual Power Plant, one of the four projects whose fate will be soon decided by the investment committee. “Our project combines the experience of Polish scientists from the Lodz University of Technology and University of Warsaw with foreign expertise. Poles are highly qualified experts in the physics of buildings and machine learning, while our foreign partner scientist specialises in modern energy. Support with StartVenture@Poland funds would give us a chance to create a unique solution in the international team,” adds Mr Nowaczewski.

The fund addresses its offering mainly to projects from Central and Eastern Europe, most of all from Poland and Ukraine. Regions further to the east are also considered, especially Georgia and Kazakhstan. The fund’s creators would like to play an important role in making Warsaw a serious competitor for Berlin or Moscow, both of which are aspiring to the role of a Central and East European start-up capital.

“Poland has great potential for becoming a global springboard for innovative start-ups from our region. The direction that we have taken may be an example for Ukraine, Belarus and Georgia,” says Dr Marcin Piątkowski, a senior economist at the World Bank in Warsaw and the author of “Poland’s New Golden Age,” a report which sums up the economic advancement of Poland, which as the only country in the EU maintained economic growth during the recent crisis.

The programme authors do not conceal that it offers a great chance to bring back Poland’s talented scientists and engineers who are working today at research centres and enterprises abroad.