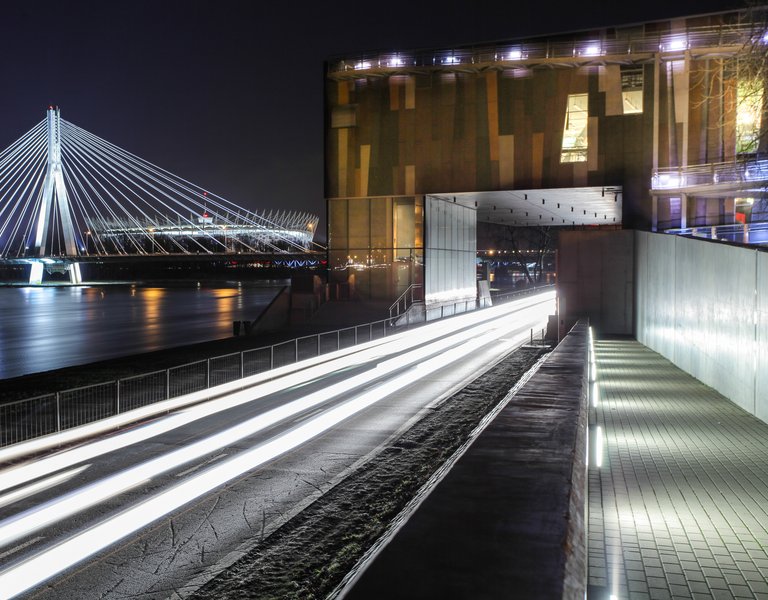 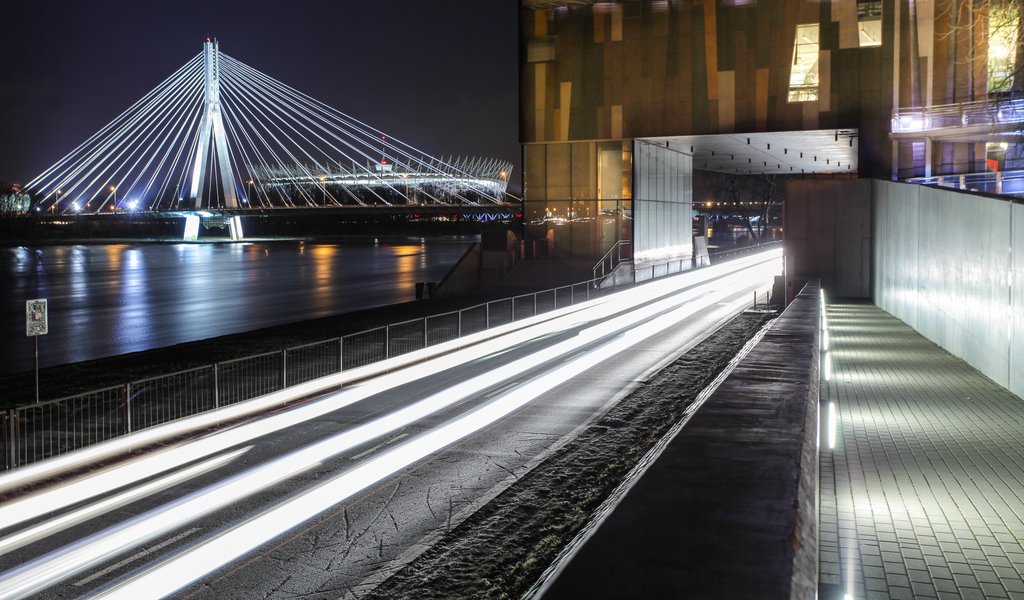 Rzeczpospolita: We are seeing a drop in the level of automobile sales within the European market. What is the situation in our part of Europe?

Antoine Barthes, Managing Director of Nissan Central Europe: The Central European and, in particular, the Polish market is simply booming. Sales in the second quarter of 2016 increased by double digits. However, the question that now needs to be asked is: can this trend be maintained, can the results of the second quarter be repeated? Because in Poland, sales are not only boosted by fleet vehicles or private individuals, but also by special factors increasing growth – for example the re-export of cars brought to the country. If this continues to be the case then the situation will normalise. The 5% per cent increase in July already resembles a “normal” situation, keeping in mind that it is a summer month. We should therefore wait until September to see if the situation will stabilise, to see if we will once again see high re-export levels. However, fleet purchases are increasing. This is a welcome development because it means that businesses are optimistic about the economic situation of their country, as they feel comfortable enough to make these investments. Because these cars will in all certainty not be re-exported and will remain in the country. That is why it is a good sign that this part of the market is showing growth.

Is it possible to quantify the value of these re-exports?

It is very difficult to get a full picture of this phenomenon, because there are no official statistics. The only thing that we can do is to get a better idea of the situation by talking to dealers who sell a wide range of car brands. The only thing that we can derive is that these re-exports have increased substantially. Unfortunately, data from registrations is not a useful indicator because many cars are registered in Poland and then leave the country with their owners. This indicates that these purchases constitute a short-term insurance policy. Dealers who sell car brands such as Nissan, on the other hand, will admit that there is a lot of pressure to re-export coming from other brands.

Who profits from this, in your opinion?

It is most likely that the cars that were re-exported were bought from dealers and some consumers have realised that one can make money in doing this. Therefore this is not about loyalty to a brand, rather it is about making a quick profit regardless of what type of car is used to do this – a Nissan, Ford, Volkswagen, or any other brand. For us, such a situation is really harmful because it leads to a canabalisation of sales in other countries and it makes it more difficult to make strategic decisions. That is why we are doing everything to make dealers aware that when they sell cars that will soon thereafter go abroad they will lose the service options. Not to mention loyalty, which after all takes years to build. It is a very short-sighted business venture. Despite this phenomenon, we expect growth in the Polish market to be around 10% this year.

Nissan is probably the only automobile company that believes in electric cars. In your opinion, do you think that German subsidies for such cars will change the situation on the market and give an expected boost to sales which, to be honest, aren’t exactly sky-high?

Nissan believes that sales of electric cars will increase in the near future. In every country providing state incentives and the necessary infrastructure, because this is key. A growing number of governments are introducing subsidies for clean cars. This is the case in Norway, France and Germany. We are waiting to hear back about important information relating to the Hungarian market. We are also increasing the number of quick recharging devices in Poland. Our optimism also comes from the fact that competition in this market is rising, a growing number of companies believe that e-cars have a future. Nissan was a pioneer in this market. Now more companies think that this is a good direction to follow.

Is there already a market in second-hand electric cars?

They are starting to emerge, but it is still early days. However, the resale price is high, which is a positive signal.

Were you surprised when the residents of Sunderland, where Nissan is the biggest employer, voted in favour of leaving the EU?

I do not want to comment the results of the British referendum. This was a decision made by the people of Great Britain. The most important thing right now are the conditions under which the country will conduct trade with the EU. And this is what we are waiting for. At the moment our facilities are working normally, we continue to produce the Qasqai, Juke, Leaf and Infiniti Q30 models there. Prime Minister Theresa May has assured that investments in industry are very important for her, which is why, for now, there is no reason to worry.

Would it not be more profitable to have production in Poland – which Nissan had once planned to do?

I remember these discussions a few years ago. But having our production facilities in Sunderland worked out cheaper. And this is how it has remained.