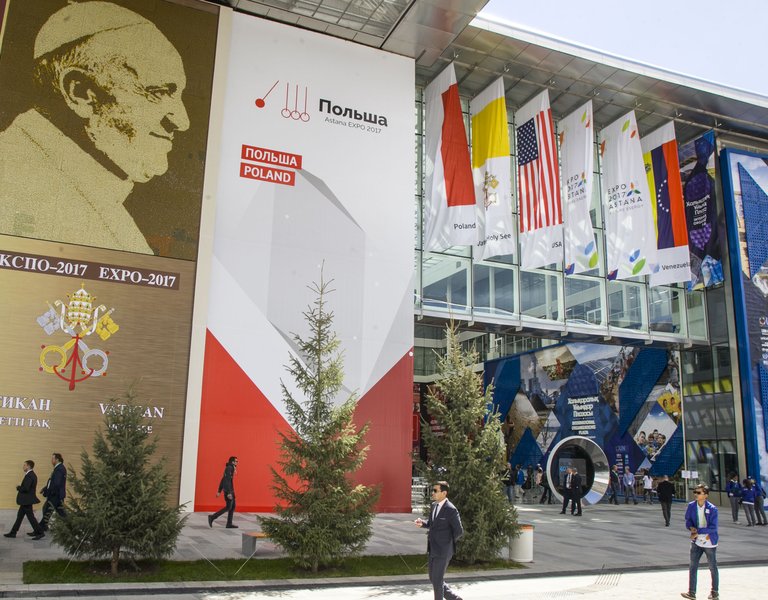 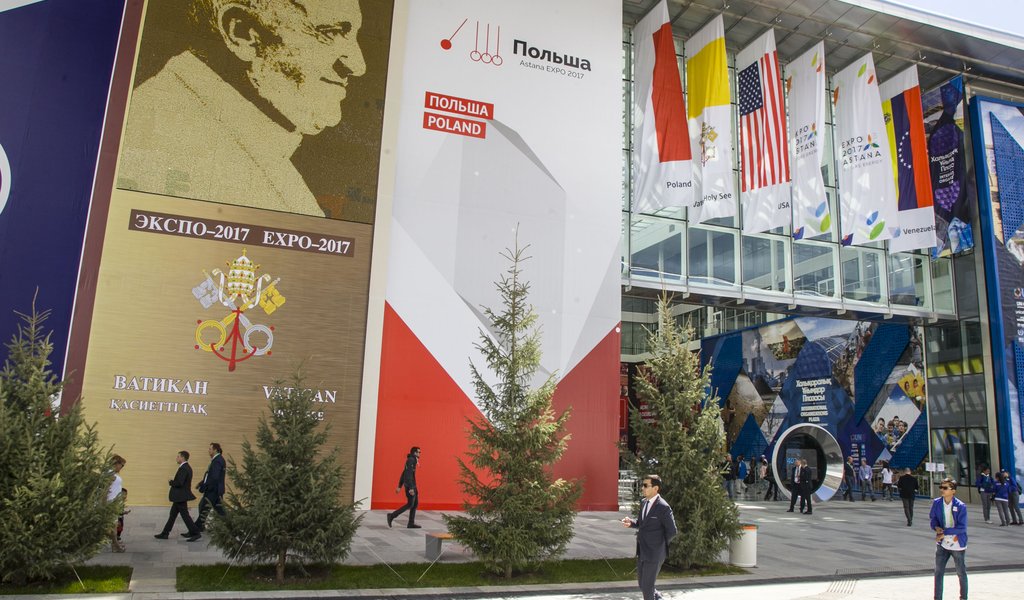 The theme of the EXPO 2017 International Exposition, launched on 10 June, is "The Energy of the Future." Visitors to the Polish pavilion will visit a true forest where, alongside forest scents and bird singing, they will learn about innovative solutions in green energy, afforestation and urban regeneration.

Promotional activities of the Polish economy at the EXPO are being organised under the slogan "Poland: creative people, smart energy", which is part of the overarching idea of the ​​EXPO – active efforts in the energy sector, an indispensable element of human existence. The acquisition of clean technology is the main theme of the Polish pavilion. The Polish Agency for Enterprise Development (PARP) is the main organizer of Poland’s participation in the EXPO 2017.

Poland, which has one of the largest deposits of coal in Europe, is keen to interest others in its achievements in converting this fuel into an "eco" version. The primary focus is on the coal gasification technology developed by Polish scientists from the AGH University of Science and Technology in Krakow. Thanks to the combustion of deposits underground, the generated gas can be used in the power industry with no negative impact on the environment. 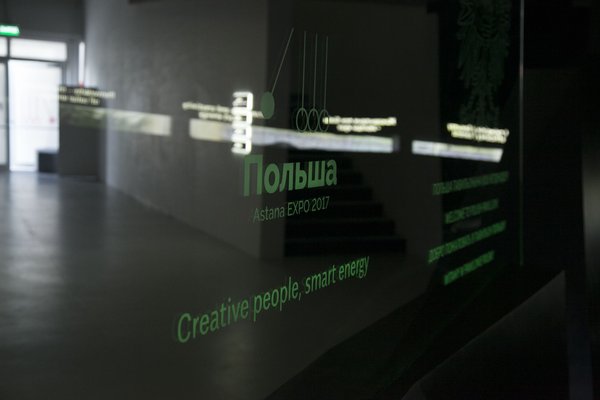 Another technology presented is "blue carbon" - a low-carbon fuel that can be a step towards solving the problem of smog generated by the burning of coal in households.

Also highlighted at the EXPO is Poland’s potential as an innovative state populated by educated and enterprising people, promoting Polish science, which is actively used in the area of ​​innovative technologies. One of the flagship Polish innovations in this context is graphene, the so-called material of the future. This remarkable atomic honeycomb structure is twice as hard as steel, while many times lighter, more durable and more flexible, and in addition it is quite translucent. The Polish scientists, who have taken it on themselves to research grapheme are the authors of the patent for the production of high quality raw materials on an industrial scale.

The richness of Polish forests

Visitors to the Polish pavilion will also see a multimedia presentation showcasing the richness of Polish natural forests, their role in carbon dioxide absorption and afforestation. Kazakhstan, as a steppe country, wants to increase the area of ​​its forests - currently they only occupy a few per cent of its total area. Thanks to the EXPO, these intentions have already started becoming reality. Trees imported from Poland, including apple, oak and lime trees, have been planted in the botanical garden of Astana by representatives of the Polish pavilion and others. The forest is also an opportunity to promote Polish tourism, as is the case with another part of the exhibit displaying regions of Poland, showing the economic potential and cultural heritage of Polish provinces.

Within the group of 200 Polish entrepreneurs participating in the EXPO, there are also furniture, transport and food manufacturers. Among the Polish companies seeking contracts with Kazakh partners are Black Red White, leader of the Polish furniture industry from Biłgoraj and PESA, the tram manufacturer from Bydgoszcz. Polish food manufacturers are counting on increased trade with Kazakhstan not only with regard to the traditional sale of Polish apples but also in farmed bovine animals, milk and its products. This is due to be facilitated by the removal of many formal obstacles, as well as by the creation of visa-free movement between Poland and Kazakhstan and the direct connection of Polish LOT flights from Warsaw to Astana. These factors could have a positive effect on tightening ties with the Polish diaspora living in Kazakhstan.

One of the goals of the Polish presence at the EXPO in Astana is to promote Lodz's candidacy for the EXPO 2022 International Exposition under the slogan "City Re: Invented". With this aim in mind, the Polish pavilion in Astana will make a presentation on Lodz’s achievements in revitalising post-industrial areas. The attractiveness of the subject proposed by Łódź results from the global challenge of urban development in all countries of the world. Using its example, the city of Łódź, wants to tackle issues related to the renewal of urban agglomerations: revitalizing urban centres, improving the quality of life of residents, access to education, health care, transport, green areas, relations with citizens, their participation in urban life and community building, as well as tackling social exclusion and crises such as floods and earthquakes. Łódź is competing against two other cities to host the EXPO: Minneapolis in the United States and Argentina’s Buenos Aires. Łódź’s promotion theme is included in all Polish initiatives undertaken at Expo 2017. The special stand with a restaurant inspired by the interior of a 19th century factory villa and the replica of the Łódź Kaliska pub are the most attractive exhibition symbols of Łódź on display for visitors.

The EXPO in Astana is an opportunity for Poland to intensify its economic contacts with Kazakhstan and the entire region of Central Asia. As the main link of China's Belt and Track Initiative, Kazakhstan aims to transform its economy from dependence on raw materials to a more innovative, open approach to the world. This is an opportunity for deeper relations with Poland, which wants to increase its exports in deficit areas within the Kazakh market. A stronger position of Polish exports in Kazakhstan and Central Asia may also mean more opportunities for trade and greater cooperation with China.